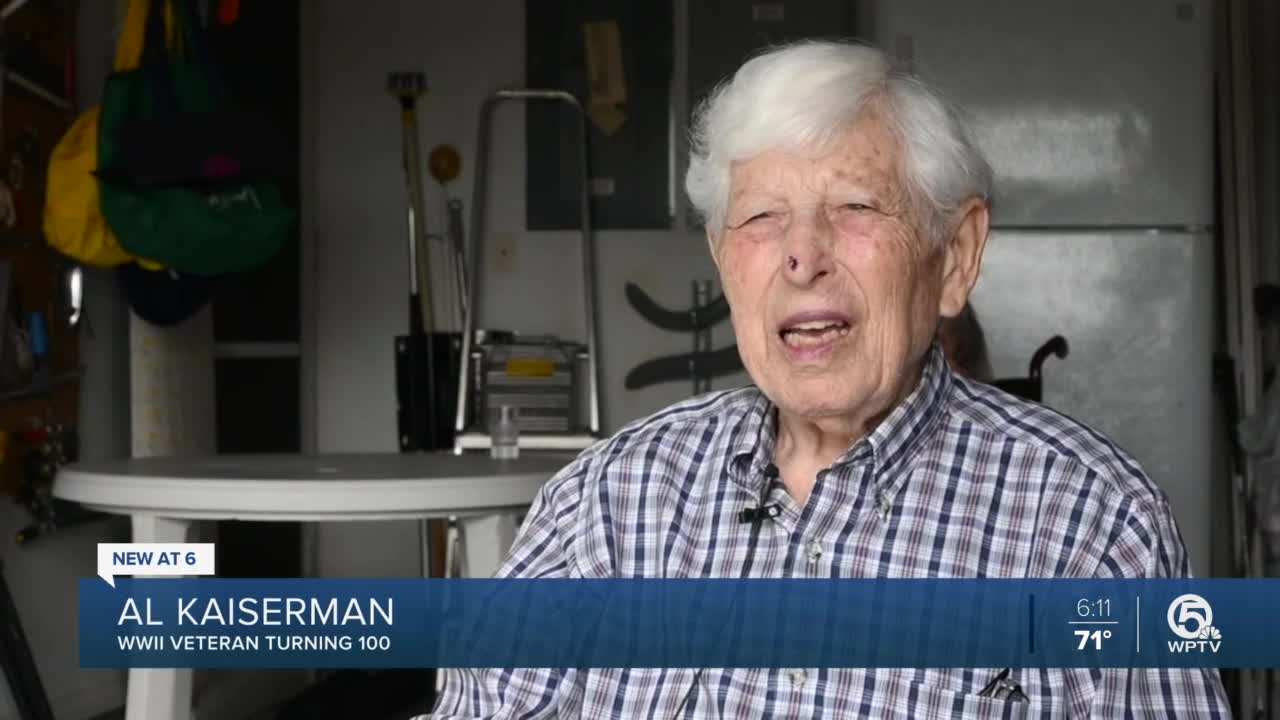 Thursday was a special day for a World War II Army veteran in Palm Beach County. He turned 100 years old! 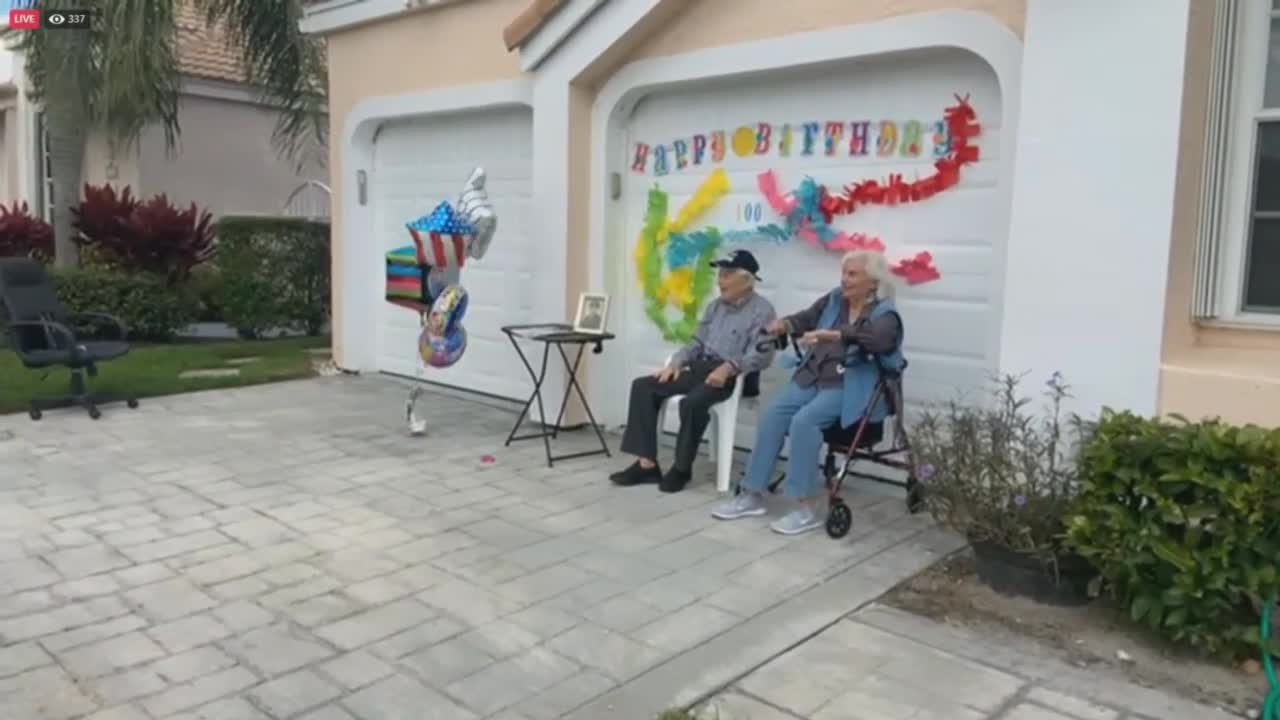 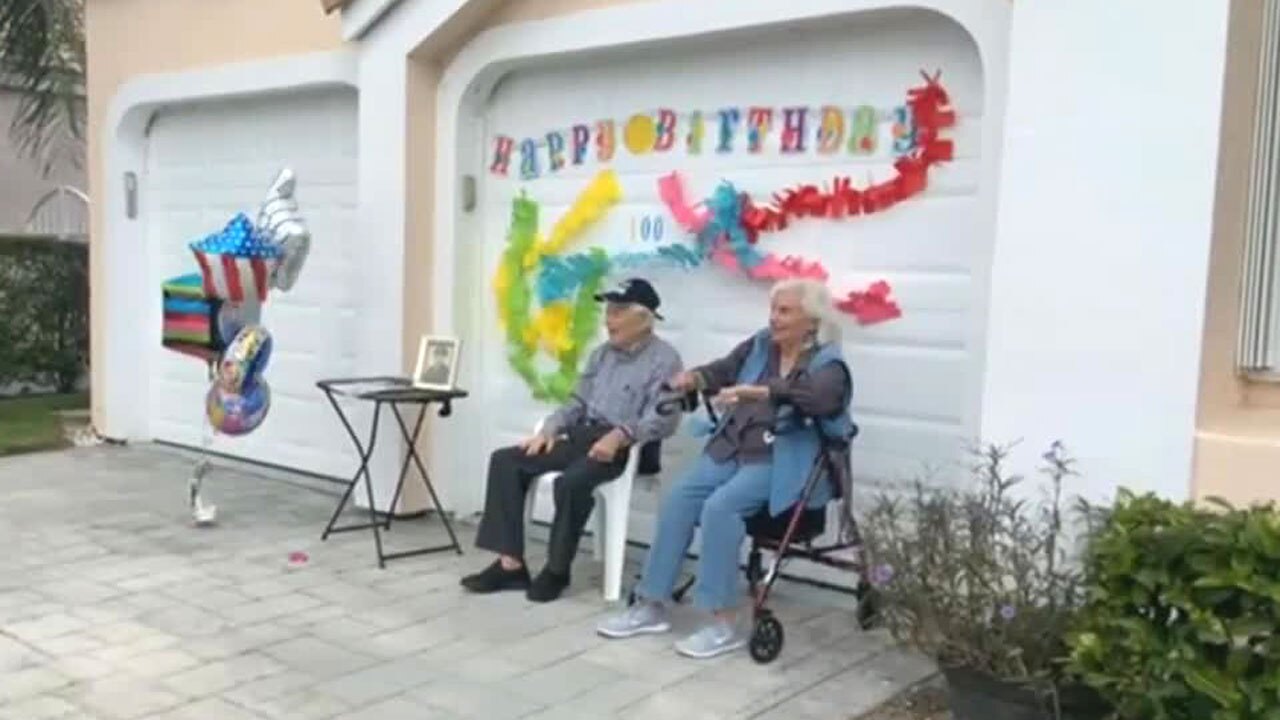 Kaiserman was greeted by a parade of cars and a tank at 2 p.m. outside his home to celebrate his birthday.

The veteran enlisted in the military at age 21 and served for five years as a combat medic in Italy during the war.

"So many things happened where it turned out that I was very fortunate and very lucky. I saw things happen to someone else when it could have happened to me," Kaiserman said.

Friends say he is someone who always puts the needs of others before his own.

Following the war, he spent his career as a principal and assistant principal in Harlem public schools in New York City, commuting from his home in Queens for 30 years.

Kaiserman moved to Palm Beach Gardens with his wife, Mickey, in 1990. The couple has been happily married for 72 years and had two children.

"Those were the years in the 1940s when everybody came out of the service, and all the men wanted the same thing. They wanted to love somebody, and that’s exactly what we had, and those days were so fantastic," Mickey Kaiserman said.

Friends and family say he is loved and adored by all who know him.

Thursday's procession was led by the Palm Beach Beach Gardens Fire Rescue, police department and sheriff's office. Also, classic cars and motorcycles were in the parade to wish Kaiserman a happy 100th birthday.

"We are so, so grateful for every day of our lives," Mickey Kaiserman said.