Witness: Jupiter teen who stabbed 3 due to religious beliefs said he was "putting everyone to sleep" 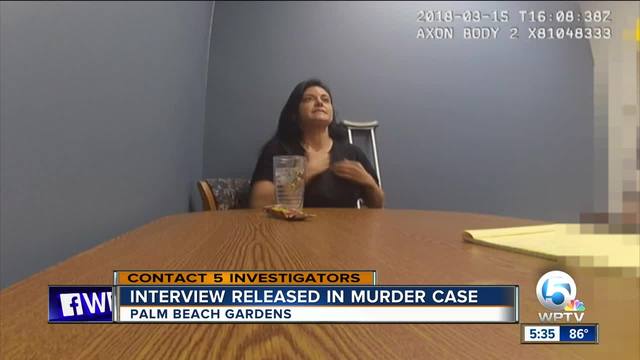 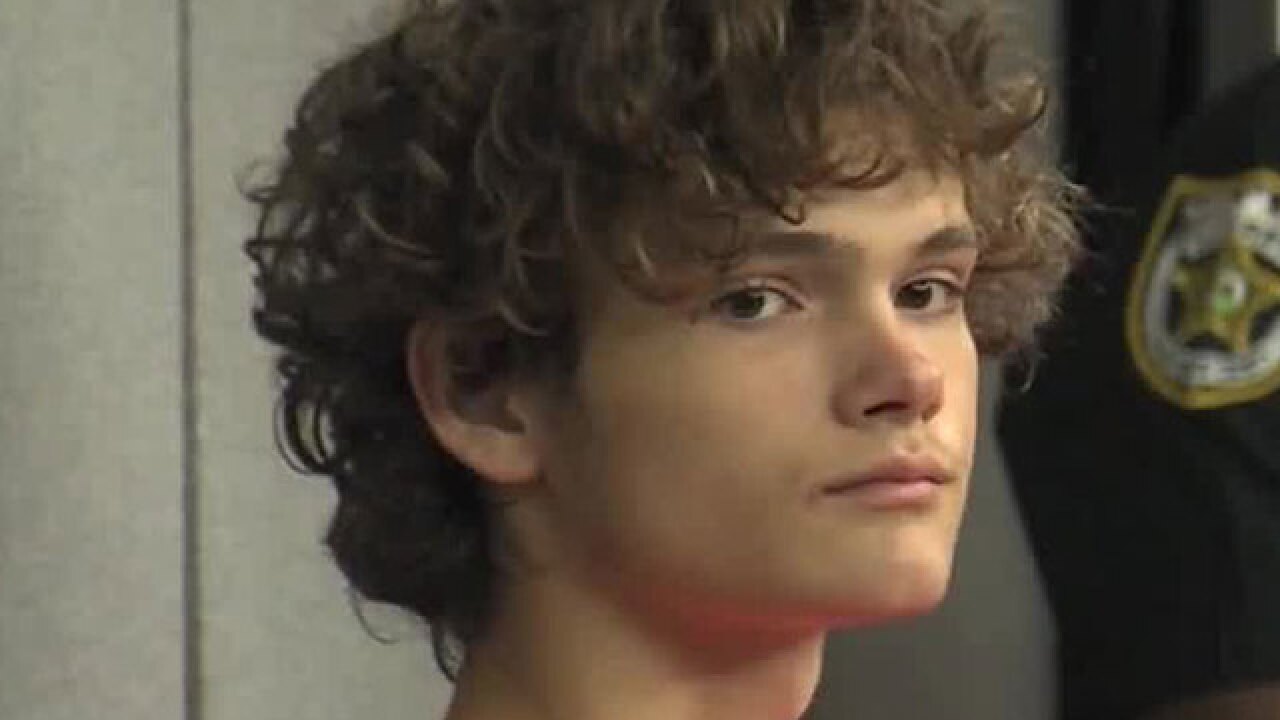 It's a murder that shook a Palm Beach Gardens neighborhood.

17-year-old Corey Johnson told police earlier this year, he attacked his victims because he believed they made fun of his Muslim faith.

Contact 5 received hours of video and hundreds of photos in the case Friday.

In one of those videos, one of Corey Johnson's alleged victims, Elaine Simon, tells police in an interview, that when she confronted Johnson after hearing noises upstairs, he told her "he was just putting everyone to sleep."

Newly released body camera video from Palm Beach Gardens police shows that when police put him in a squad car, they double cuffed him.

Minutes before, on the way to the car, the 17 year old asked police where his friend, Kyle Bancroft, was.

"Somebody finally tell me where Kyle is," said Johnson to an officer, adding, "I was willing to talk when I was in there. I just want to know where my friend is."

Johnson's friend Kyle was the only one not hurt the morning of March 12th. Simon explained to police what happened after she heard noises in the loft, where the boys were.

“Corey came to me and said ‘go back into your room! Go to sleep! Don’t worry I’ll take care of them and everyone will be going to sleep.’ And then I went back to my room," said Simon. "And I kept hearing Jiovanni groan and I went and ran up the stairs to help him or to see what the matter was. And that’s when Corey was with a knife and he just stabbed me in the neck. And there was a struggle on the stairs, and he just kept stabbing me."

Simon goes on to say, ''When I got to the bottom of the stairs he just kept stabbing me and I was fighting him like 'Corey stop Corey stop why are you doing this? Why are you doing this?” and I kept fighting him and then he got my foot. Corey was very quiet the whole time he was hitting me. With a knife, stabbing, he would just look at me, stare at me, he was looking at spaces, at places to knife me, to kill me.”

Also in the newly-released evidence, was a body camera video of officers questioning Kyle Bancroft outside the house following the stabbings.

He told officers when asked, that they shouldn't be afraid of any bombs or guns, but that Johnson had been playing with a knife. He also said Johnson worshipped Allah.

We also hear in videos that Johnson hid in a closet and when police found him, his hands were bloody.

Johnson is charged with first degree murder, and two counts of attempted murder. He will be back in court in December.