&lt;p&gt;A report says Venus Williams had a green light and lawfully entered the intersection where the crash occurred in Palm Beach Gardens.&lt;/p&gt; 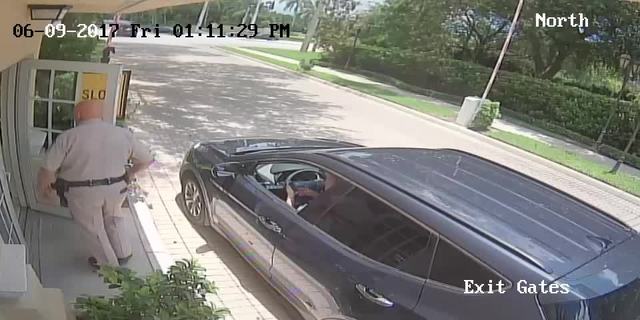 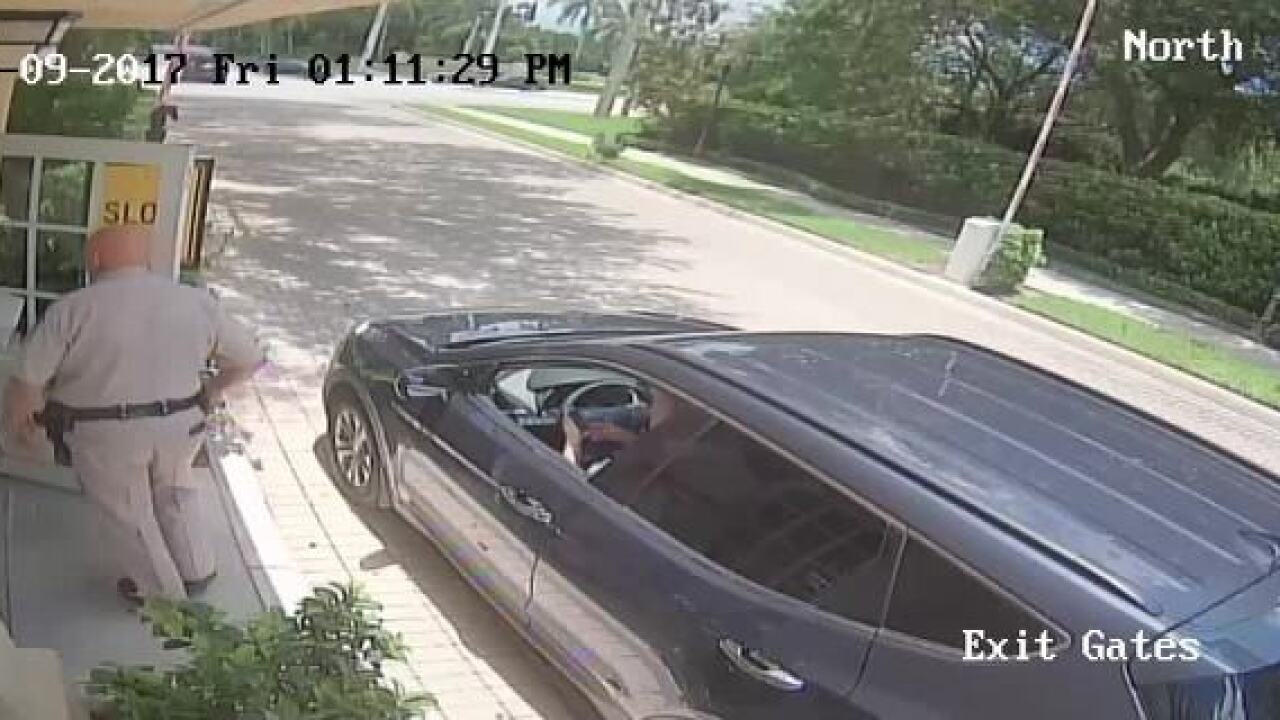 On the same day that an emergency hearing was held related to the wrongful death action filed against Venus Williams, Palm Beach Gardens Police said the tennis star lawfully entered the intersection where the crash occurred.

Based on video surveillance footage that police got from a community south of the intersection, "it has been determined the vehicle driven by Venus Williams lawfully entered the intersection on a circular green traffic signal," a statement reads.

On June 9, Williams' SUV was in an intersection when there was a collision with a vehicle driven by 68-year-old Linda Barson. Her husband Jerome, who was in the car, died 13 days later at St. Mary's Medical Center.

The crash occurred at the intersection of Northlake Boulevard and Ballenisles Drive.

The Barson family has filed a wrongful-death suit, seeking to hold Williams responsible for Barson's death and recover damages in excess of $15,000.

Williams, who is currently playing in the Wimbledon tennis tournament and beat Naimi Osaka today to advance, was brought to tears on Sunday when asked about the crash.

Today's hearing was requested by Williams' attorney, who filed an emergency protective order to ensure that the data from both vehicles would be collected and preserved consistently.