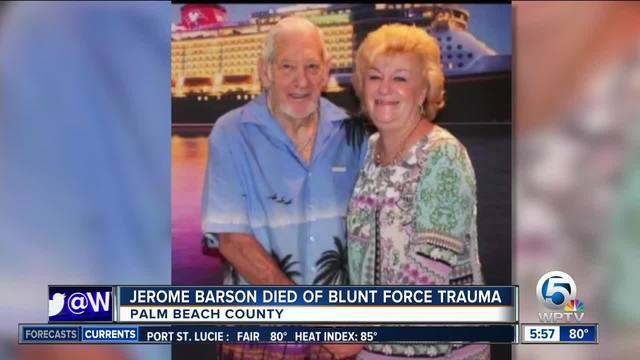 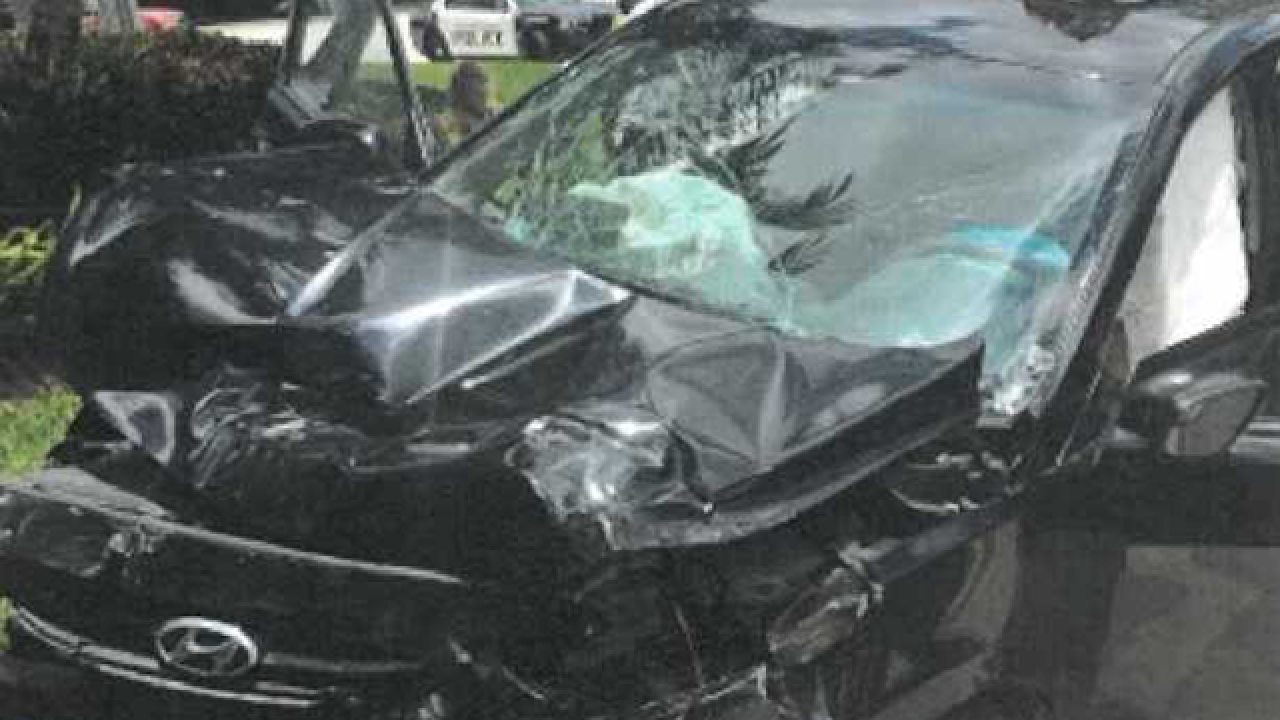 The Palm Beach County Medical Examiner has issued a final report on the fatal injuries of a man killed in a vehicle crash with tennis star Venus Williams.

The medical examiner said Jerome Barson’s death was an accident and that he died from complications of blunt traumatic injuries due to the motor vehicle collision.

Barson was a passenger in a vehicle his wife was driving on June 9 when their Hyundai Accent collided with a Toyota Sequoia tennis star Venus Williams was operating.

Barson was admitted to the hospital with multiple injuries to his spleen, pelvis and middle-intestine area. He developed multi-organ failure and remained in the intensive care until his death on June 22, according to a recently released autopsy report.

Barson, 78, was obese and had a clinical history of coronary artery disease including heart surgery, Palm Beach County Medical Examiner Michael Bell said in the report.

Bell determined Barson had spleen, pelvic and vertebra injuries from a prior car crash before the June 9 collision.

Bell also found Barson had jaundice, swollen skin, and blunt injuries to his left chest, side, and right leg at the time of his death.

The wrongful death lawsuit remains open in Palm Beach County Court as both sides build their case. The autopsy report is expected to be included as evidence in the lawsuit.