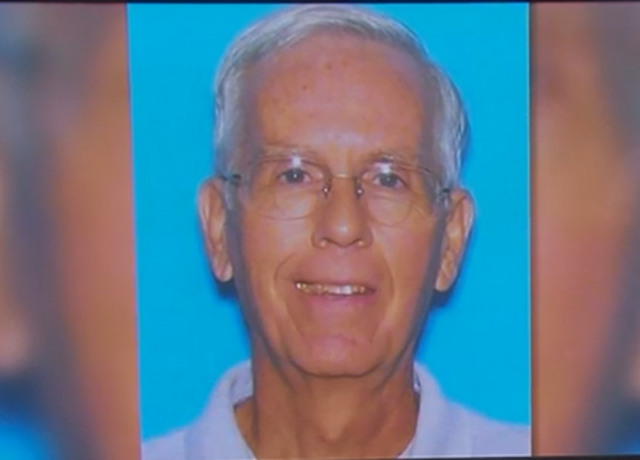 A 77-year-old man who was robbed and severely hurt during the attack later died of his injuries. 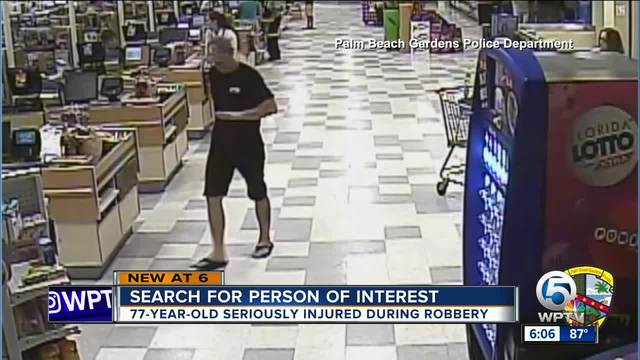 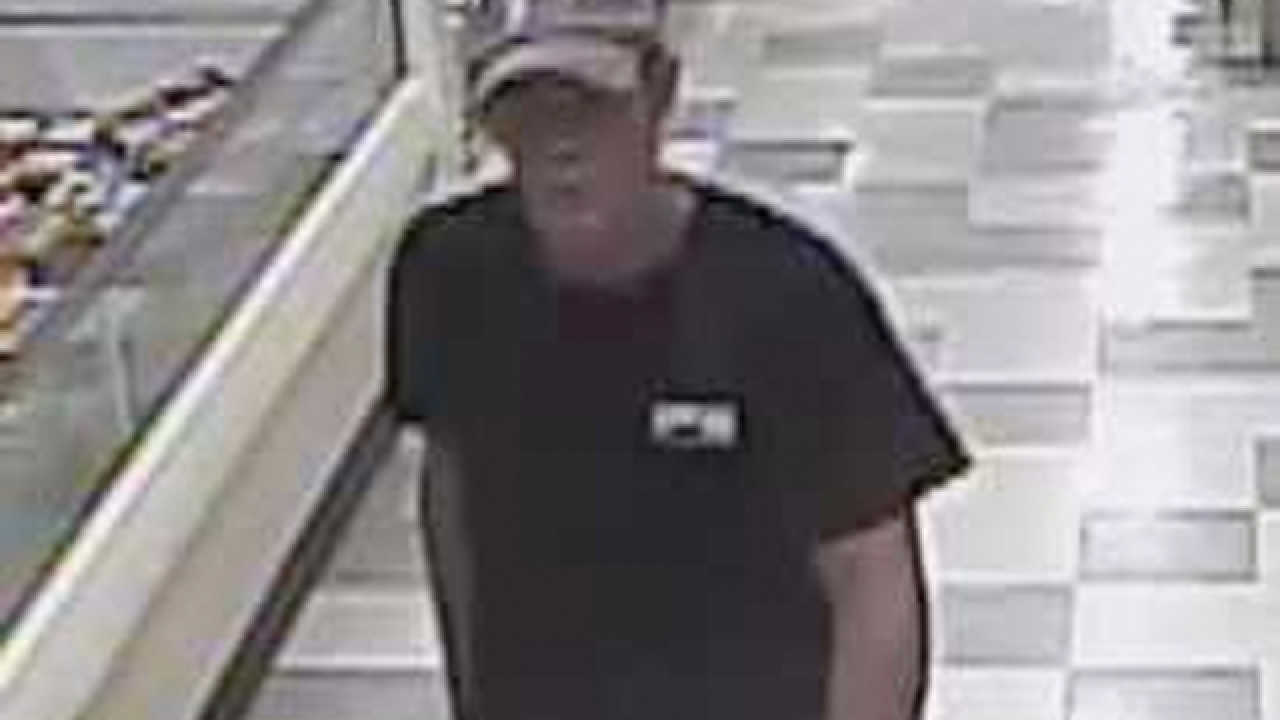 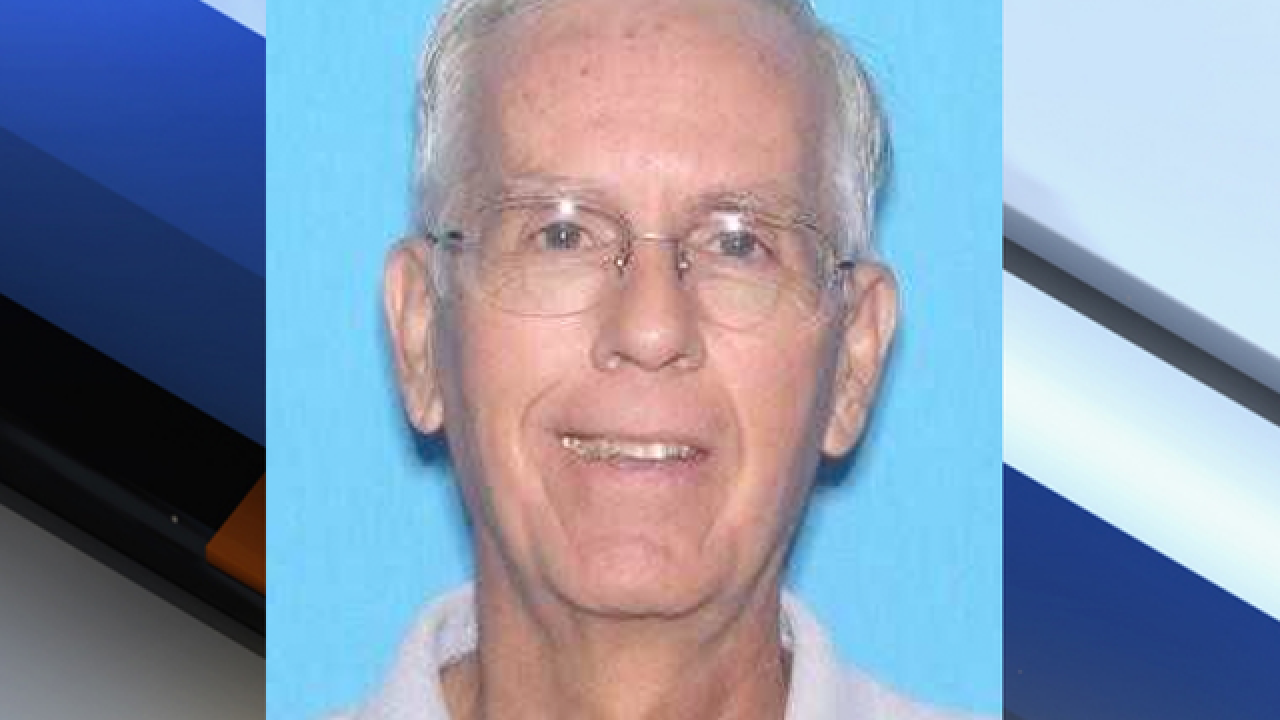 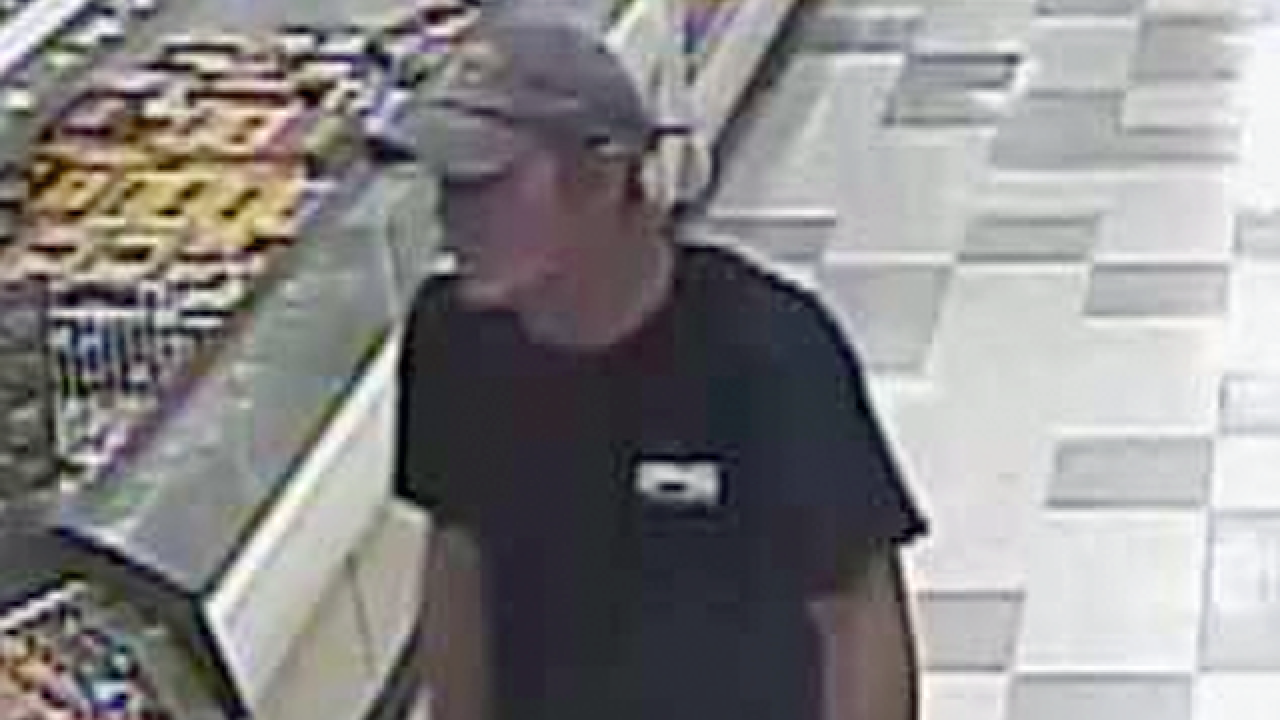 Palm Beach Gardens police are looking for a person of interest in connection with a homicide.

Tuesday 77-year-old Bernard Leonard Fairman was robbed and severely hurt during an attack in the parking lot of Stein Mart on U.S. 1, police said.

Investigators obtained video and photos of a man seen in the area at the time of the attack.

He's described as a white man who was wearing a T-shirt with the words 'OUR' on the back. He also had a large tattoo on his outside left calf.

#BREAKING: 77-year-old Bernard Fairman, the victim in a violent strong-arm robbery last week outside the Stein Mart in Palm Beach Gardens has died. It is now a homicide investigation. @PBGPD still working to identify a “person of interest.” Pic below ⬇️ @WPTV@FOX29WFLXpic.twitter.com/Y1iLAcQoKR

Here is a picture of 77-year-old Bernard Fairman. He passed away a couple days after the attack. pic.twitter.com/ARnd6dHCq5