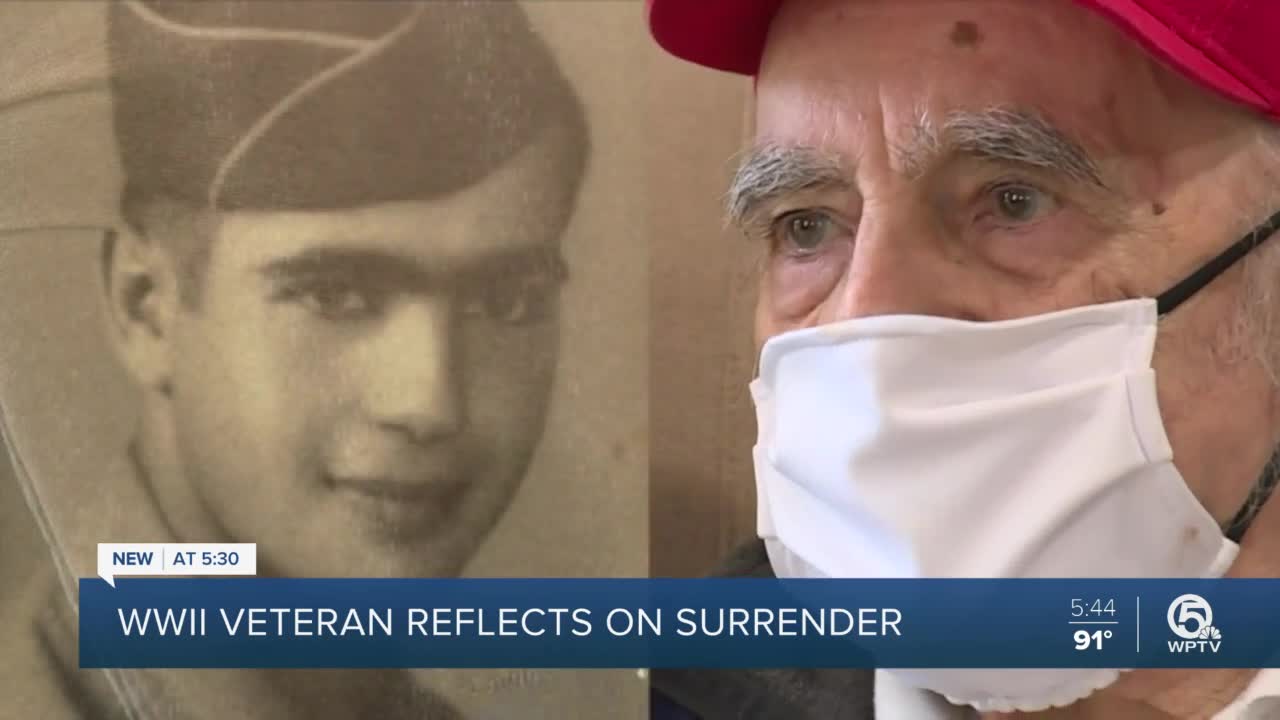 Gerard Halpern, 95, of Palm Beach Gardens joined the Army during World War II when he was 18 years old and sent to France. 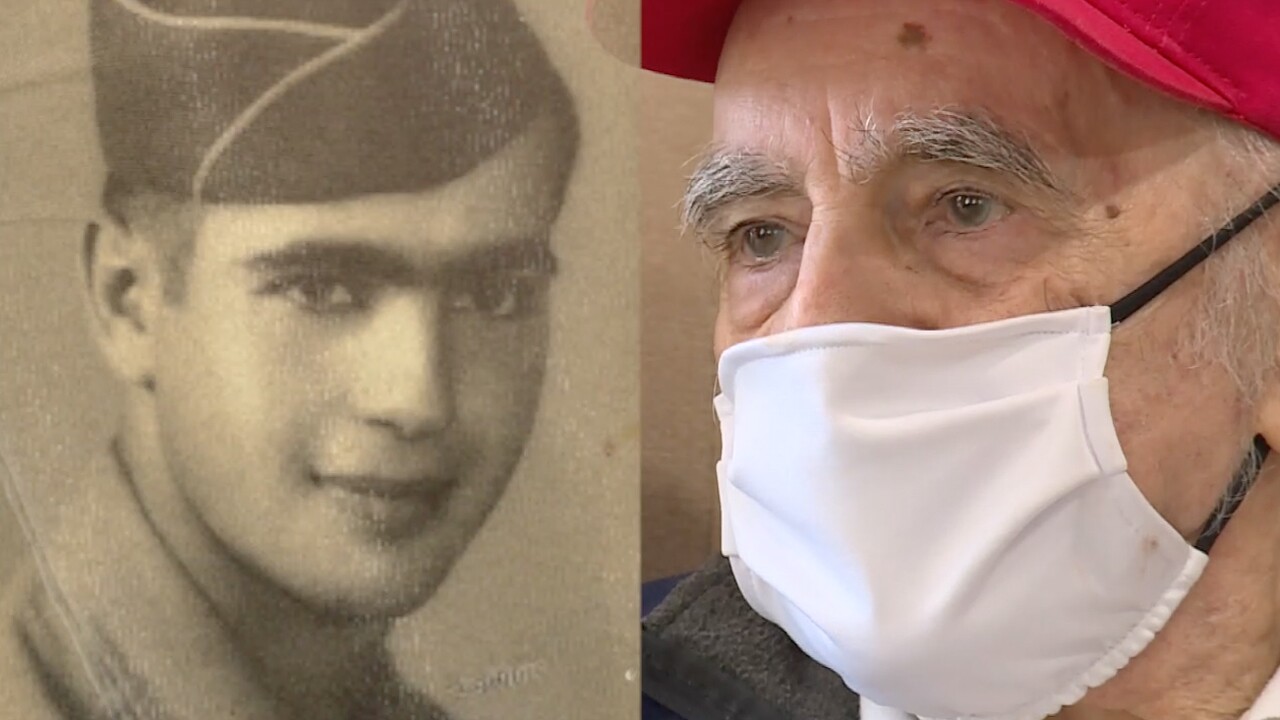 Gerard Halpern, 95, of Palm Beach Gardens joined the Army during World War II when he was 18 years old and sent to France.

"I was very lucky to be able to survive," he said.

Halpern said some memories he will never forget.

He was wounded during the fighting and shared how it happened.

"Artillery activity had increased a good bit, so we knew something was going to happen. As I passed a house, the only thing sticking out was my right arm, and it was hit by shrapnel. And I said I would like to continue, but the colonel said, 'No, we have to send you to the evacuation hospital,'" said Halpern.

"There were a lot of men lost in World War II," he said.

Halpern continues to be thanked for his service. A few years ago Southeast Florida Honor Flight flew Halpern and other World War II veterans to Washington, D.C. to visit memorials.

In his La Posada senior living community in Palm Beach Gardens, he often shares stories with others.

Paulina Jacobs is the assistant executive director at the community.

"They love to share their stories. Sometimes they feel forgotten, so if you know of somebody, your neighbor a family member, that you know is a veteran, tell them just tell me a story," Jacobs said.