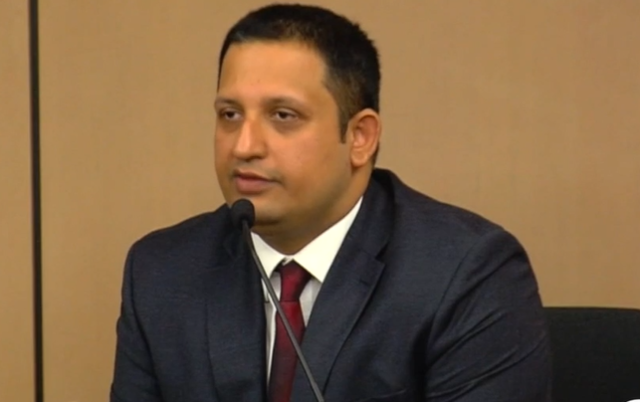 Attorneys for former Palm Beach Gardens officer Nouman Raja were in court Wednesday to make a request that WPTV legal expert says is out of the norm. 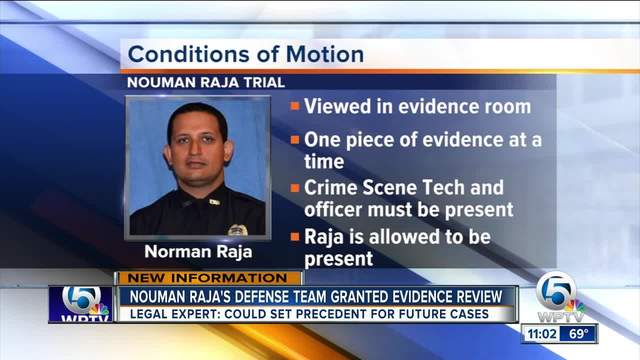 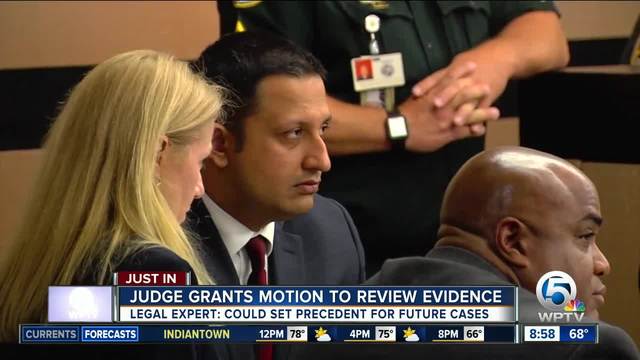 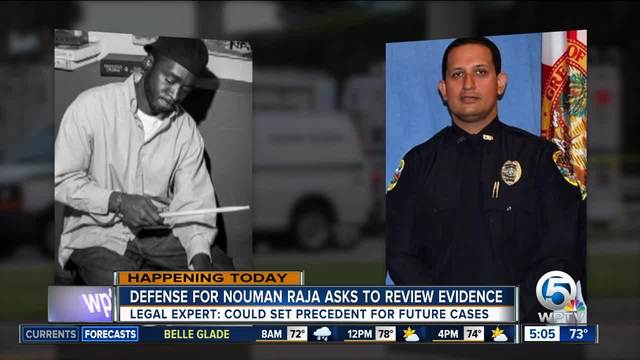 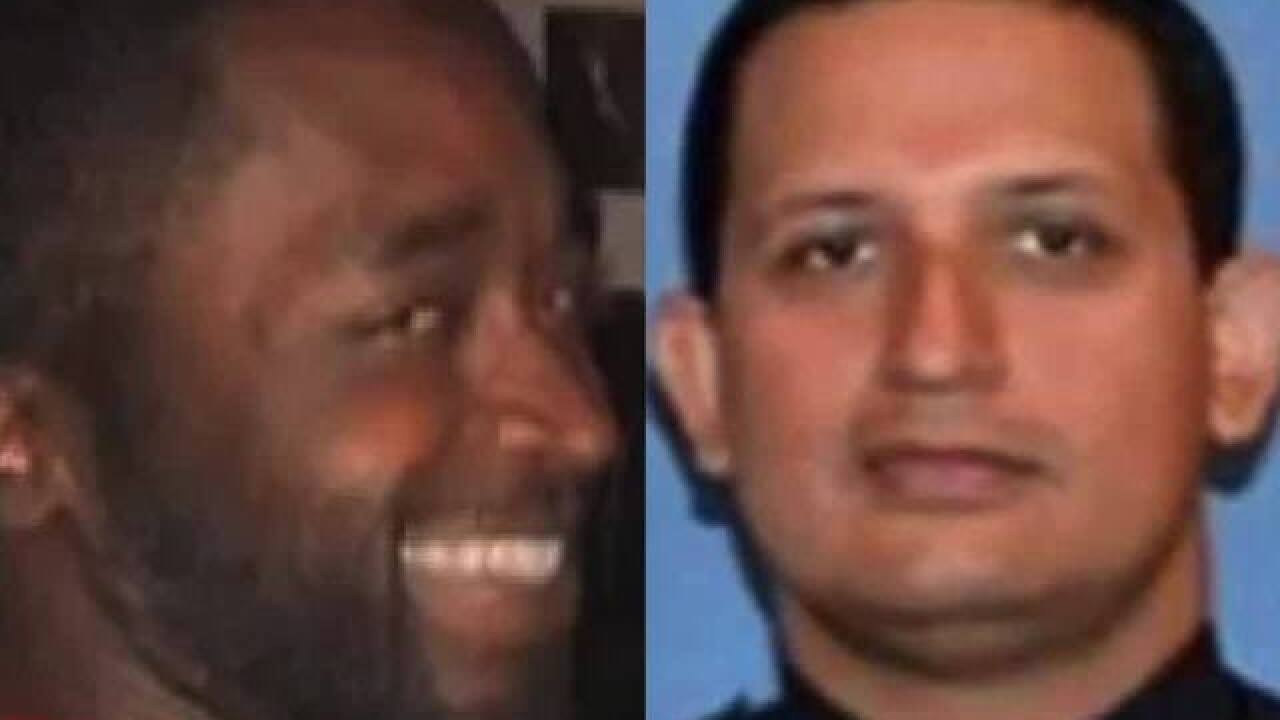 Attorneys for former Palm Beach Gardens officer Nouman Raja were in court Wednesday to make a request that WPTV legal expert says is out of the norm.

During the hearing, a judge granted a motion to view evidence in the case independently away from state supervision.

The motion includes supervisions that allows Raja to be present, for one piece of evidence to be seen at a time, for the viewing to happen inside a Palm Beach County Sheriff's Office evidence room and for an independent investigator not tied to the case to be in the room with a crime scene technician who will handle the evidence.

Judge Samantha Schosberg Feuer prohibited the state from recording audio or video while the defense was reviewing the evidence, she also ordered that the independent PBSO employees not divulge anything discussed, unless it was illegal.

Raja’s attorney Richard Lubin said this motion was about an even playing field, not corrupting the evidence. Family members for Jones expressed concern with Raja being allowed to view the evidence alongside his attorneys.

The next court date is Jan. 24. Jury selection is set for April 2.

Suskauer says the motion was made so the defense could have private conversations with their experts because speaking in front of the prosecution could jeopardize their defense.

Law enforcement is the custodians of the records, and Suskauer says it is their responsibility to maintain its integrity.

“What the court has to decide is, would there be enough safe guards available so that the evidence doesn’t get corrupted and is there a third party that can be there to supervise, if that is even necessary at all," Suskauer said.

The outcome of this decision could affect the way other cases are handled. If approved, other defense attorneys could cite this instance as an example for their case.

Last week was the two-year anniversary of the shooting death of 31-year-old Corey Jones of Boynton Beach.

Former Palm Beach Gardens officer Nouman Raja was charged with manslaughter and attempted murder after a grand jury found his use of force was unjustified.