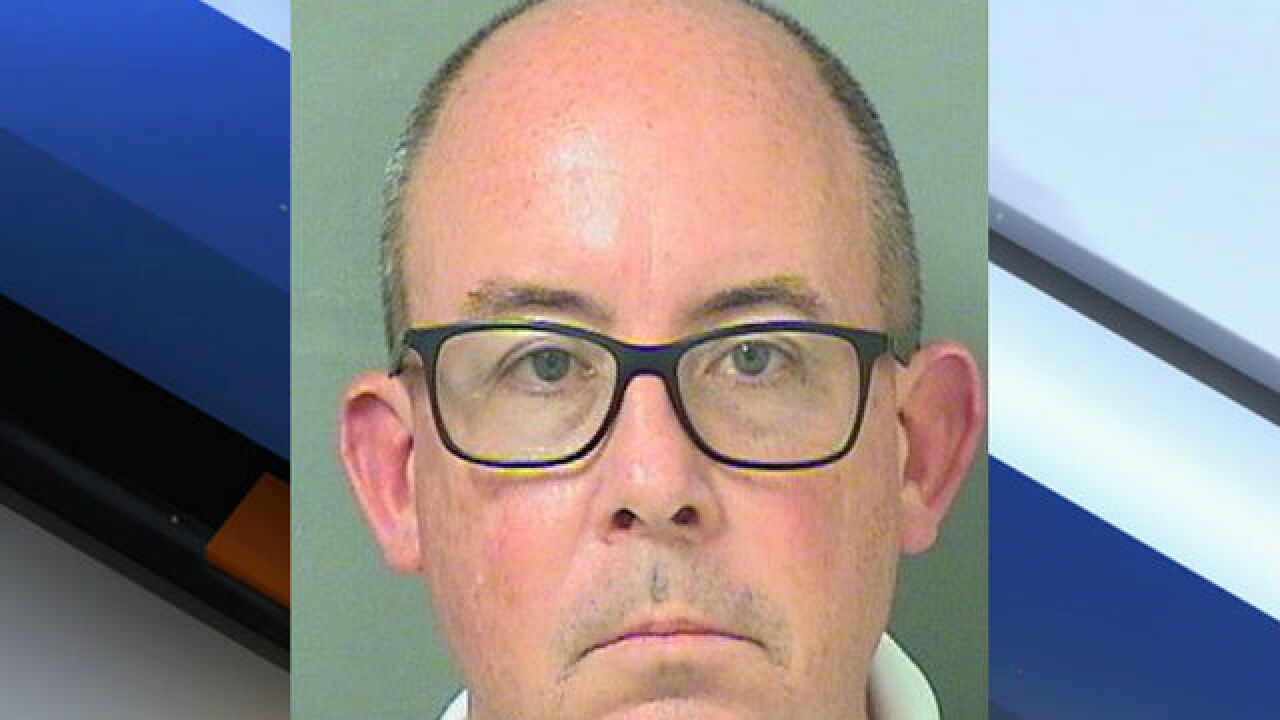 Weed was arrested Monday after an investigation that started in February.

A police report stated that he used a covert camera to obtain videos and images of a female juvenile.

The Palm Beach County School District had previously reassigned Weed to his home.

Weed faces charges of video voyeurism and unlawful use of a two-way communication device.

Police said there is no evidence of any other victims.

He is currently out on bond.

School district confirms Bill Weed has resigned. Effective June 5. He is still reassigned to home until that date @WPTV