Dakota Access Pipeline protests happening in So. Fla, across the nation 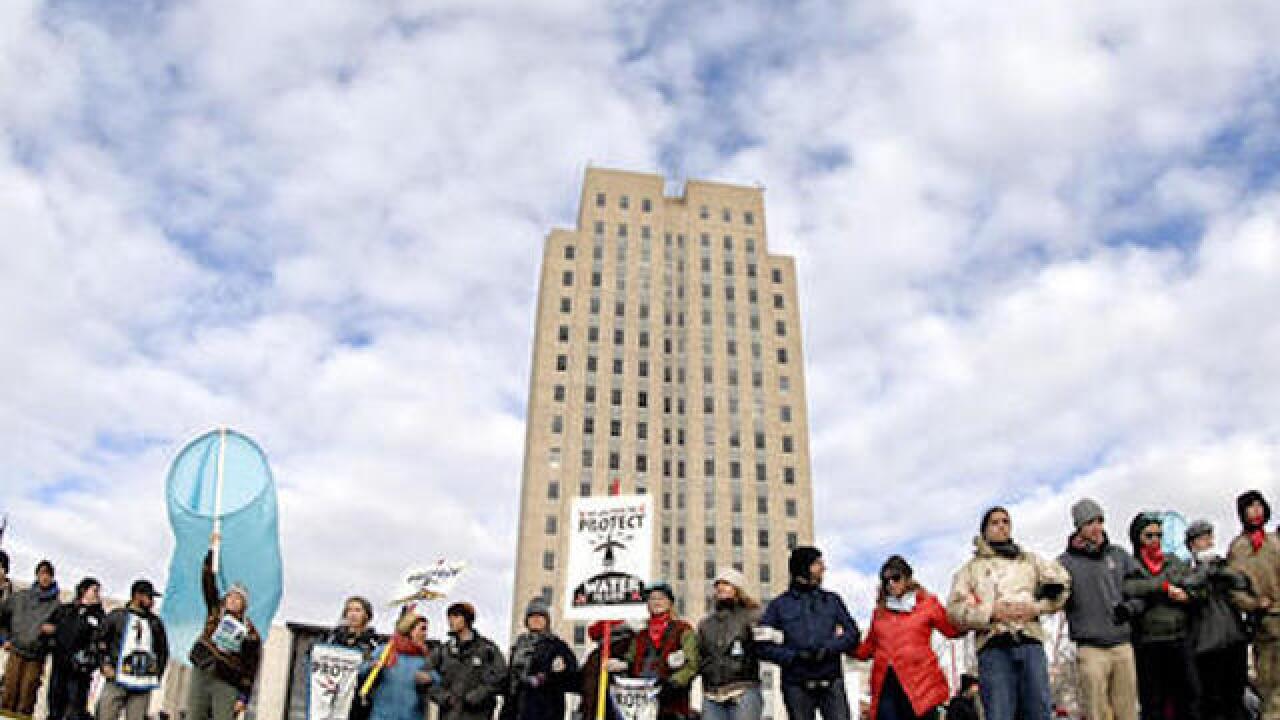 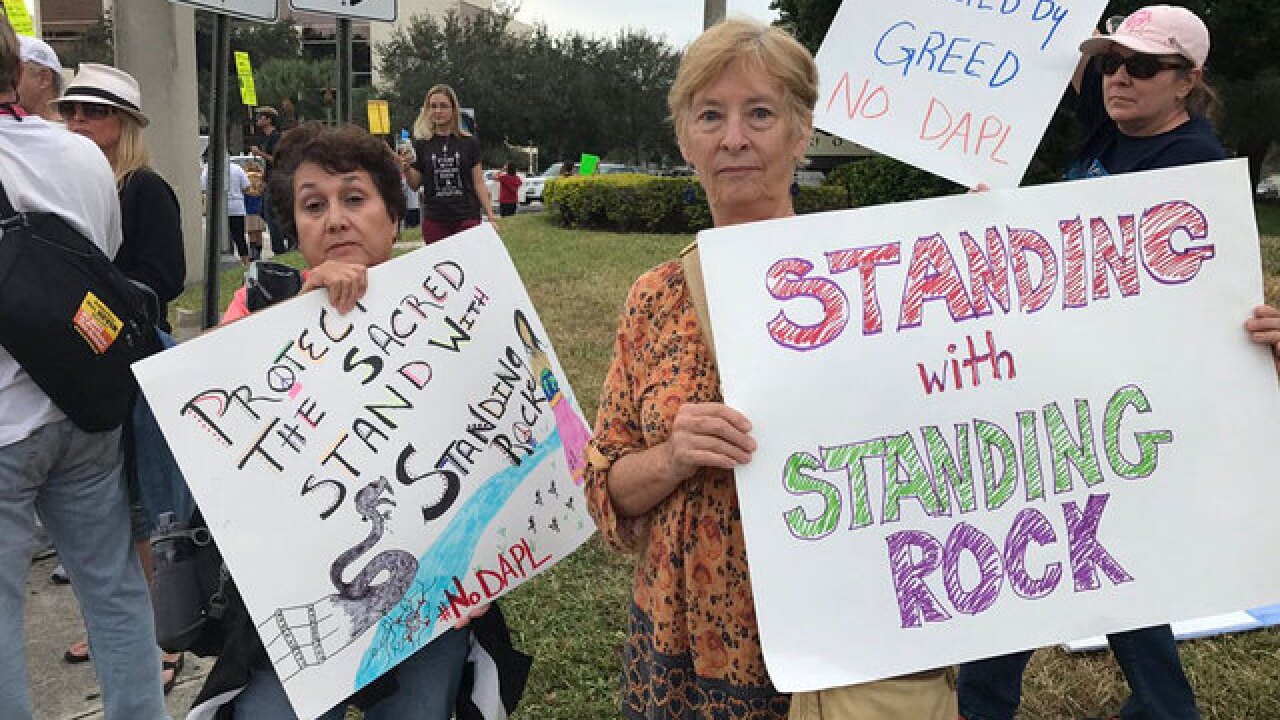 People gathered in Palm Beach Gardens Tuesday to protest the construction of the Dakota Access Pipeline.

The pipeline is to run beneath a Missouri River reservoir in North Dakota that provides drinking water to the Standing Rock Sioux tribe.

Supporters of the pipeline say the project will create thousands of jobs and will provide Americans with a reliable, safe, alternative to transport oil.

The pipeline would deliver oil from North Dakota through South Dakota and Iowa to a shipping point in Illinois.

Tuesday protesters asked the public to call the Army Corps of Engineers and demand they block the construction.

"This is something we need to bring awareness to," Geri Freedman of Cooper City said. "We can’t drink oil and we need to stop the pipeline."

The Army Corps of Engineers said Monday it needs more studies and tribal input before it can decide whether to allow the oil pipeline to cross under a Missouri River reservoir in North Dakota.

An industry group supporting the pipeline criticized the Corps' decision. The MAIN Coalition called it an attempt at "death by delay."

People in Palm Beach County protesting against Dakota Access Pipeline. They're on the corner of PGA and Military. @WPTV @FOX29WFLX pic.twitter.com/jgwZiYa66v