Bad blood between 2 men led to shooting outside of The Gardens Mall, police say 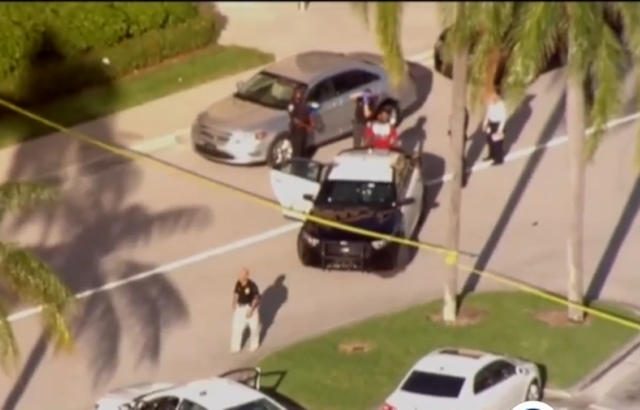 Bad blood between two men, who had past differences over drug ripoffs involving unnamed acquaintances of both, led to a fight and shooting outside of The Gardens Mall Friday, according to a probable cause affidavit. 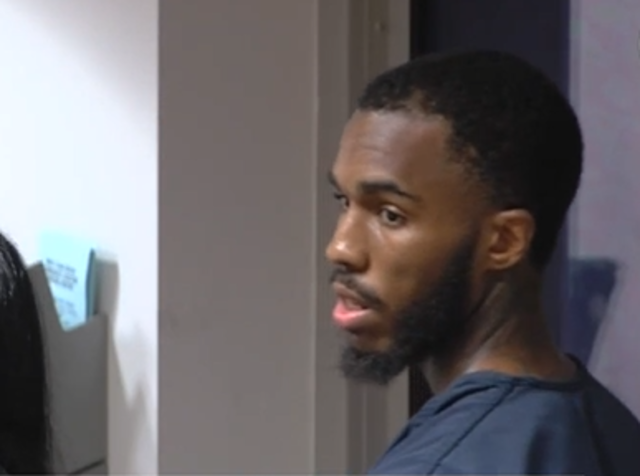 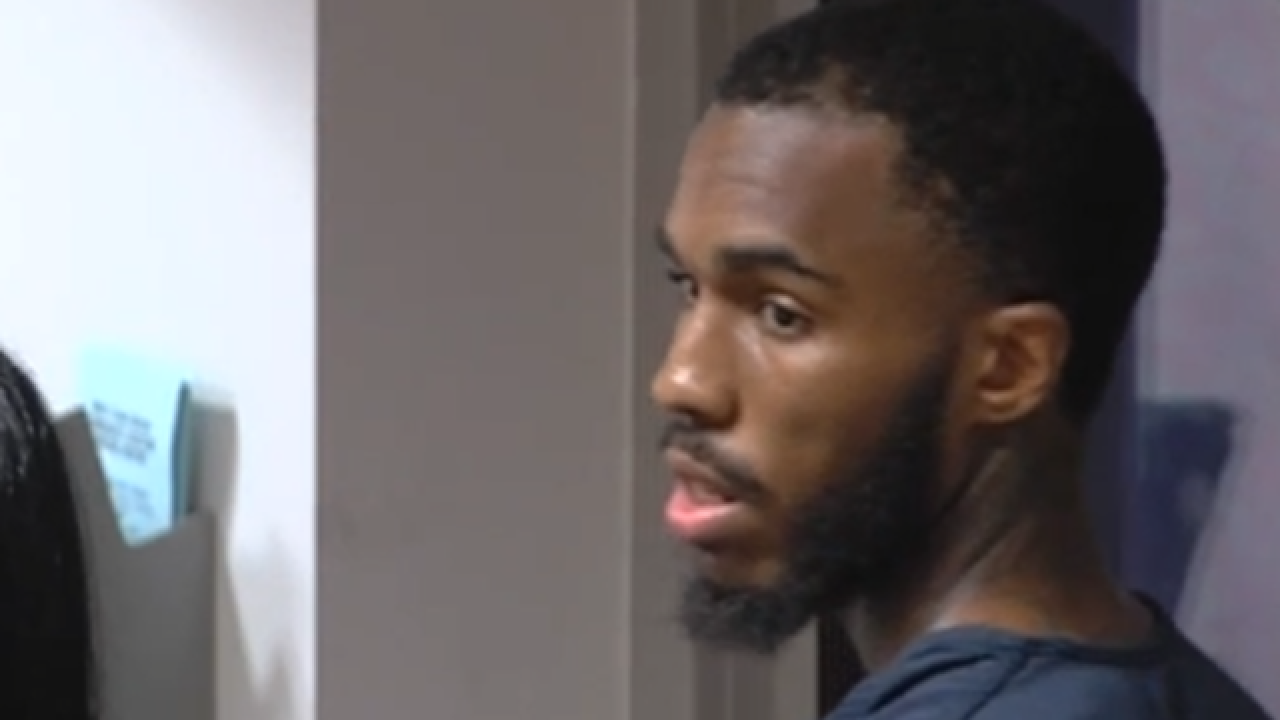 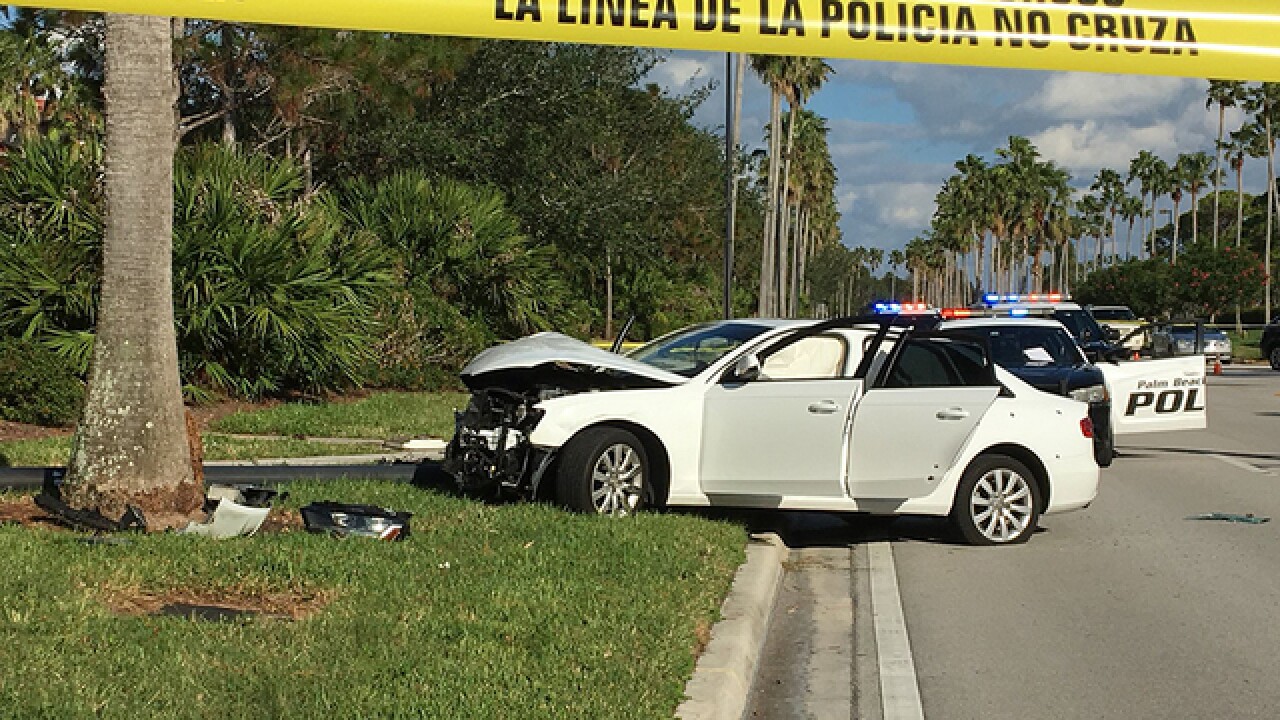 Bad blood between two men, who had past differences over drug ripoffs involving unnamed acquaintances of both, led to a fight and shooting outside of The Gardens Mall Friday, according to a probable cause affidavit.

Dimitri Virginia, 23, said he was unexpected punched in the jaw as he walked with his mother toward the mall, a police report states.

He claims the man who hit him then threatened to "go get his strap (gun)" so Virginia ran to his car and got his gun to defend himself and his mother, according to the police report.

Police said mall video surveillance seemed to contradict his claim of self-defense but Virginia maintained that he felt he had to shoot to protect his mother.

The man police are calling the victim said he knew Virginia from Palm Beach Lakes High School. The victim told police there were rumors that Virginia was making derogatory comments about him. He also admitted hitting Virginia, the affidavit says.

He also told police that as he ran toward his car he heard Virginia's mother yell "shoot him." She denies she said that, according to the affidavit.

The victim was not hit by gunfire but his Audi ended up with several bullet holes and its back window was shot out.

Police said they found fourteen shell casings at the scene and approximately 8 bullet holes were discovered in the Audi.

The victim was issued a notice to appear on a charge of misdemeanor battery and was released on his own recognizance.

It’s a very different picture than what many were originally hearing and seeing
online.

Social media was filled with rumors. Some incorrectly shared that the shooting was inside the mall and that there were multiple people injured.

“If you hear from a brother's third cousin's niece that happens to work in the business that shares some information...don’t you continue to spread that information without checking it out first,” said Alan Crowetz with www.infostream.cc.

Crowetz is News Channel 5’s cybersecurity expert. He says it's important to question the information you see on social media. “Be paranoid because it’s actually dangerous. If you read a rumor that says, 'hey you need to flee the mall,' when you should be staying inside the mall, then you’re potentially risking people's lives  including your own."