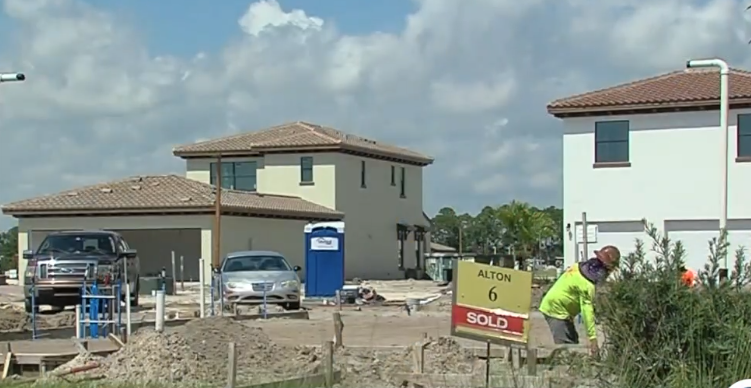 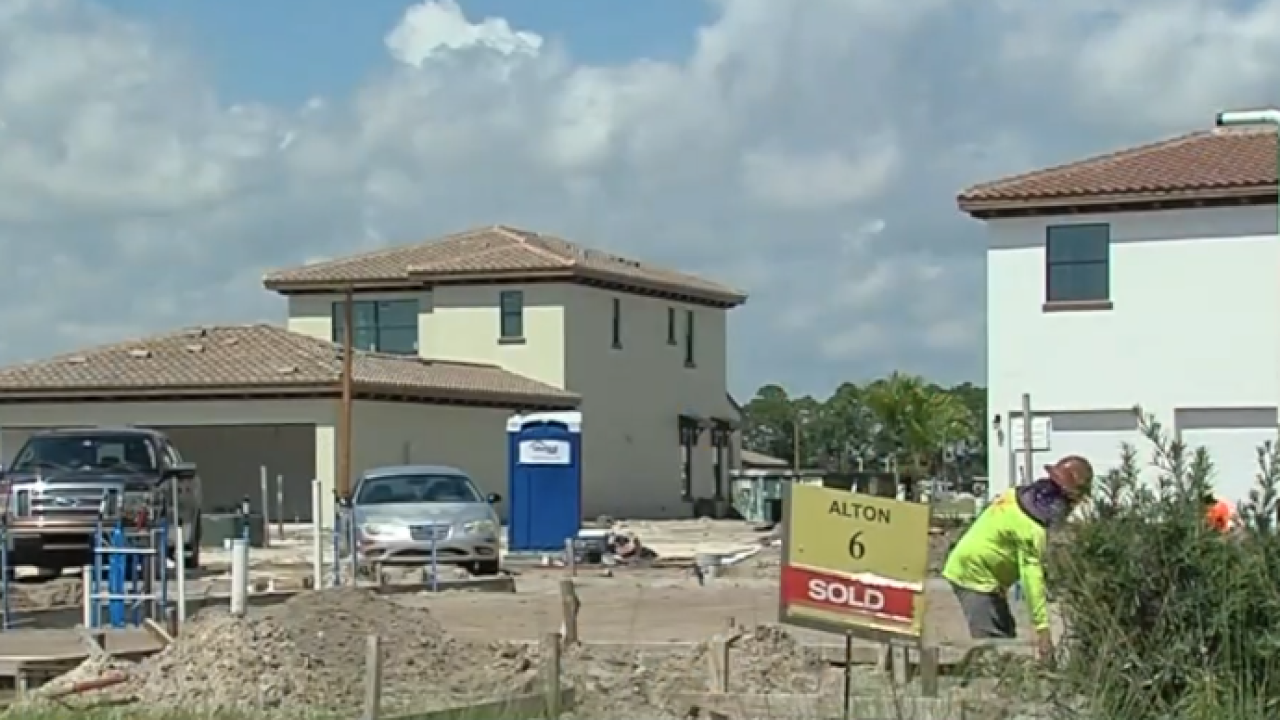 The first phase of the massive 650-acre Alton community is almost complete in an area between Hood and Donald Ross roads.

Nearly 1,000 homes are being built there and almost 300 have sold, so families have already moved people in.

Retail is another huge aspect to this project and local businesses are taking advantage of that.

Stephen Vitiello, Jr. — who goes by Junior — has been running his barbershop in Jupiter for a decade.

“It’s been awesome, the area’s great,” he said.

He’s about to expand Junior’s Barber Shop for the first time ever to the new Alton community.

“It’s a great opportunity for me because if I didn’t do it, someone else was going to,” he said of seizing the opportunity.

They’ve already completed a recreational center with a pool and gym and a 360,000-square-foot retail complex where Junior’s second shop will go.

The first neighborhood is nearly complete. 290 homes have been sold so far and another 40 is expected by end of the year. That means 40 percent of Alton's total planned homes are already sold, a testament to the real estate demand in the area.

“Palm Beach Gardens and Jupiter is pretty desirable but the lifestyle we offer here is pretty unique,” said Ryan.

The next neighborhood is currently under construction with sales already underway.

He added that Alton is continuing the trend of building everything a family needs in one place.

“We’re trying to mimic some of those old towns that people love. Where is pedestrian-friendly, you have your local butcher, your local pastry shop,” he said.

But with a huge scale project like this, he says they’ve been careful in juggling construction with traffic and new residents already moving in.

“We do a lot to plan the way we build, sequence construction, try to keep the clutter and the traffic away from the residents,” said Ryan.

On the retail side, four restaurants, a Starbucks and a Publix are now open, with more openings in the next few months.

“There’s a lot people, a lot of families and that’s what our target is,” said Vitiello Jr.. “Hair keeps on growing!”

Construction for this entire project -- commercial and residential -- is expected to be done around 2024.