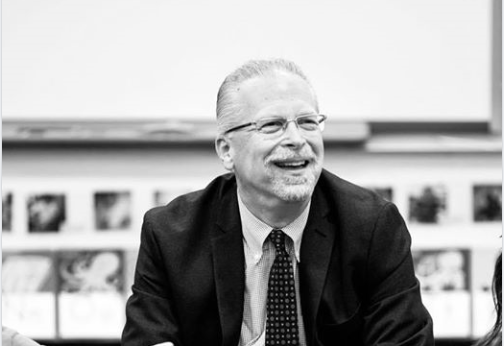 The head of Benjamin School in North Palm Beach, Robert Goldberg, has died. 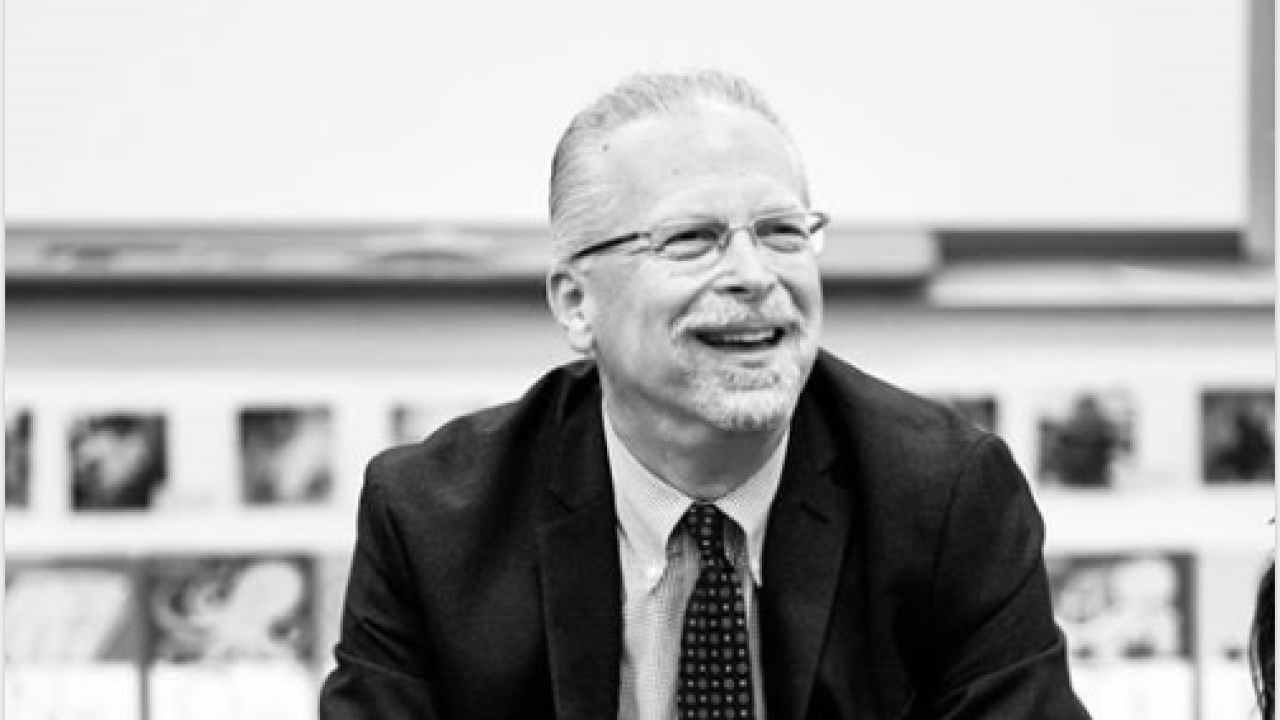 The head of Benjamin School in North Palm Beach, Robert Goldberg, has died.

According to the school's website, Goldberg began his career in education at age 21 when he taught Spanish at Haddonfield Memorial High School in southern New Jersey.

Head of Upper School Fletcher Carr said Goldberg always put the school ahead of himself.

"In speaking with families, students and parents said nearly the same thing as they described what was so special about Bob. Each described a trait that is unique to the very best people we know in any walk of life. In short, the students and parents said that they loved Bob because, when you are with him, he makes you feel like you are - at that moment - the most important and best-loved person in the world - and his magic was that he did this with, literally, every person with whom he ever came in contact. Truly, how much light could one man shine," said Mr. Carr.

The school community will be honoring Mr. Goldberg at a Memorial Service in Benjamin Hall on March 31 at 2 p.m.

According to the website, the family has requested a small private service for close family and friends.

The family has suggested donations to the Pancreatic Cancer Action Network or the Benjamin School's Goldberg Faculty Professional Development Fund in lieu of flower.