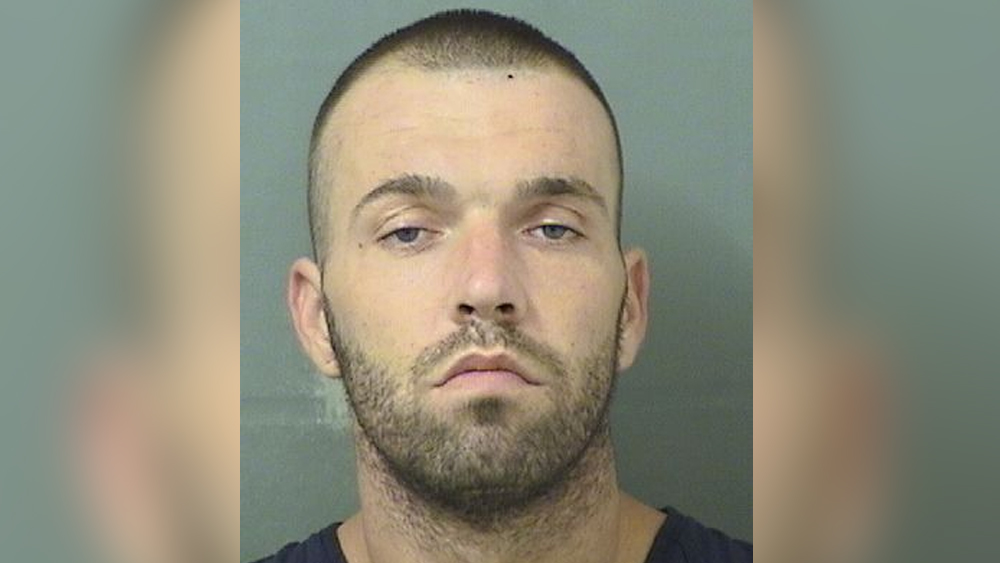 The Palm Beach County Sheriff's said Thursday that a suspect, Blake Price, 26, of North Palm Beach was arrested in connection with both robberies. 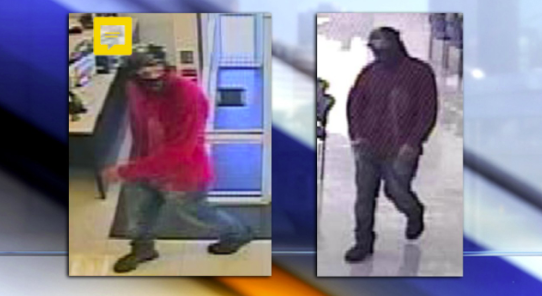 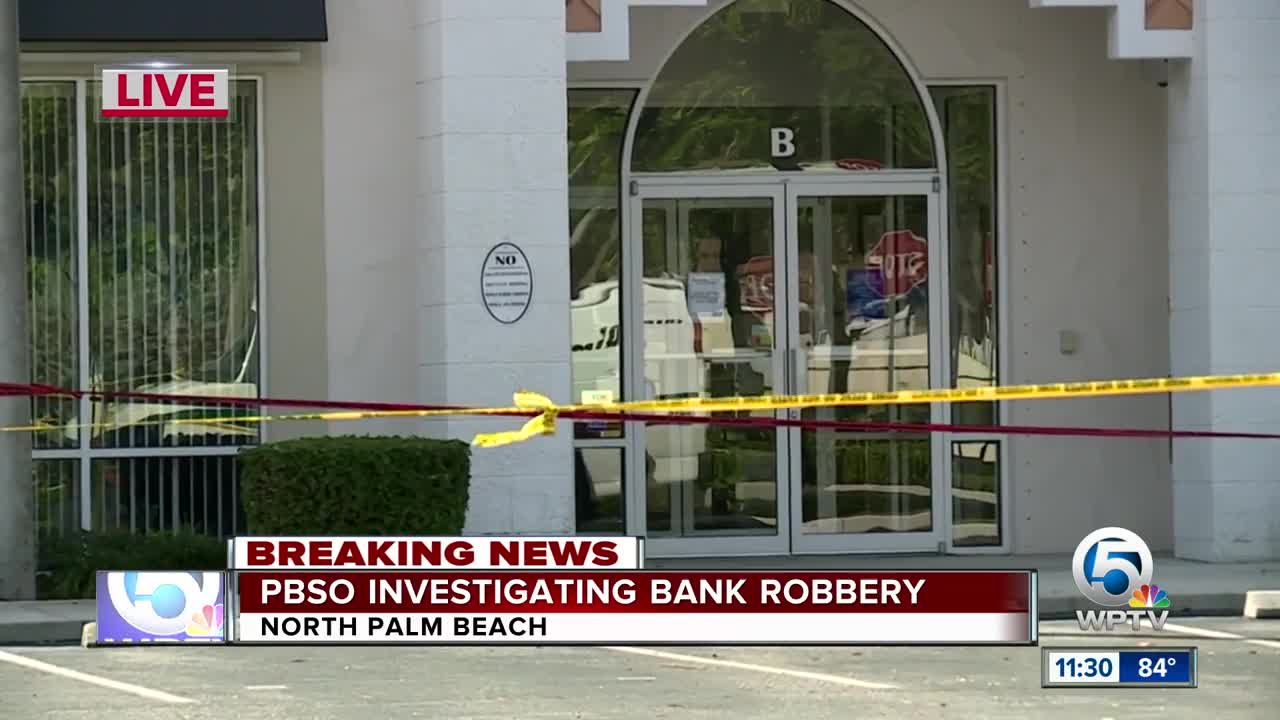 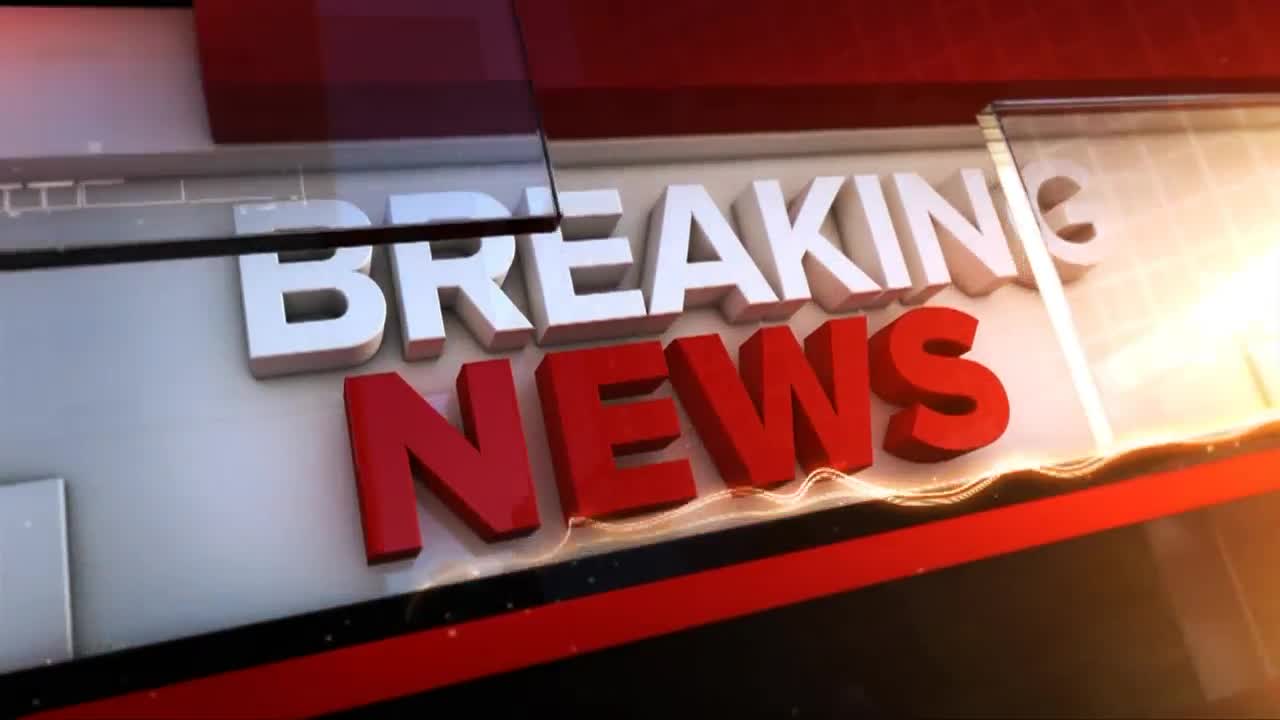 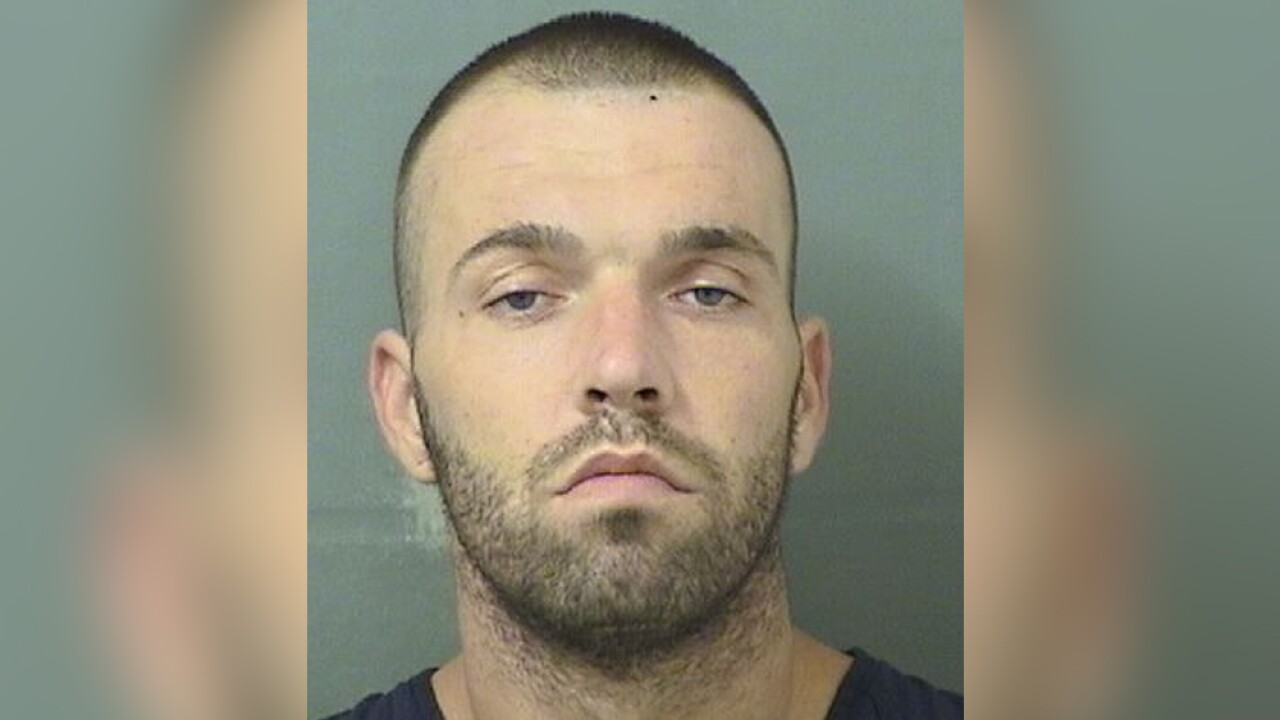 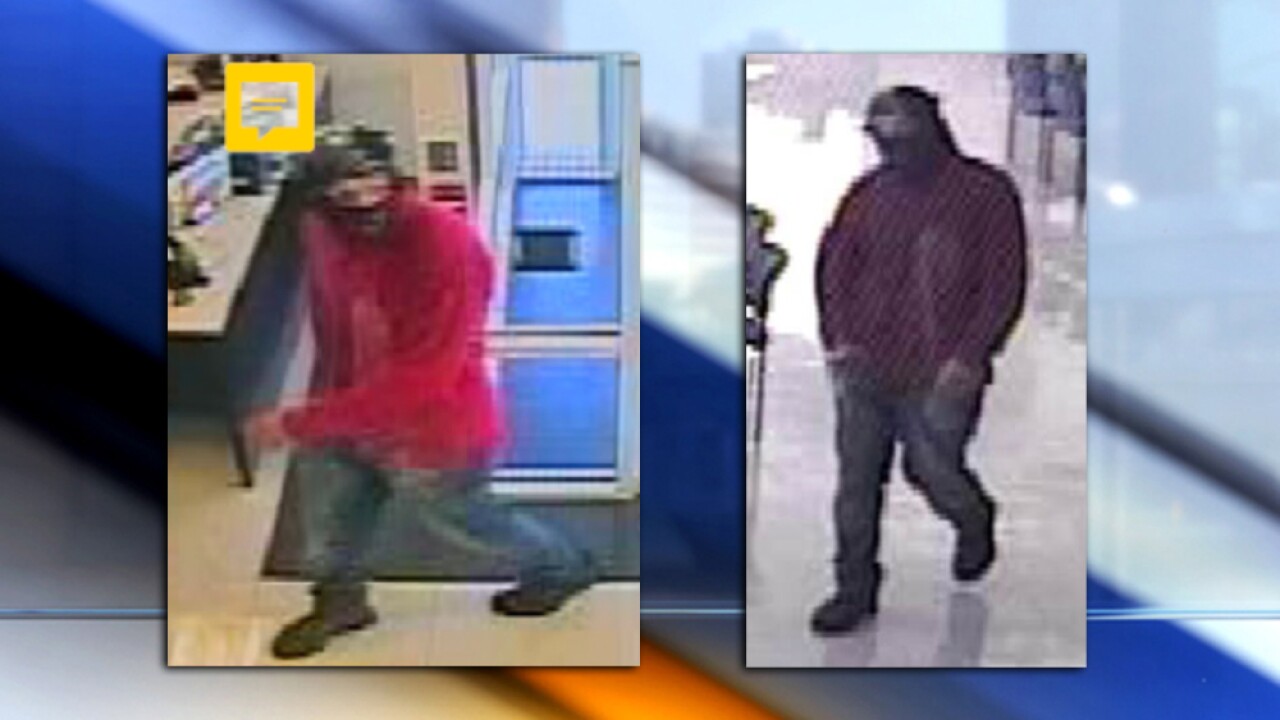 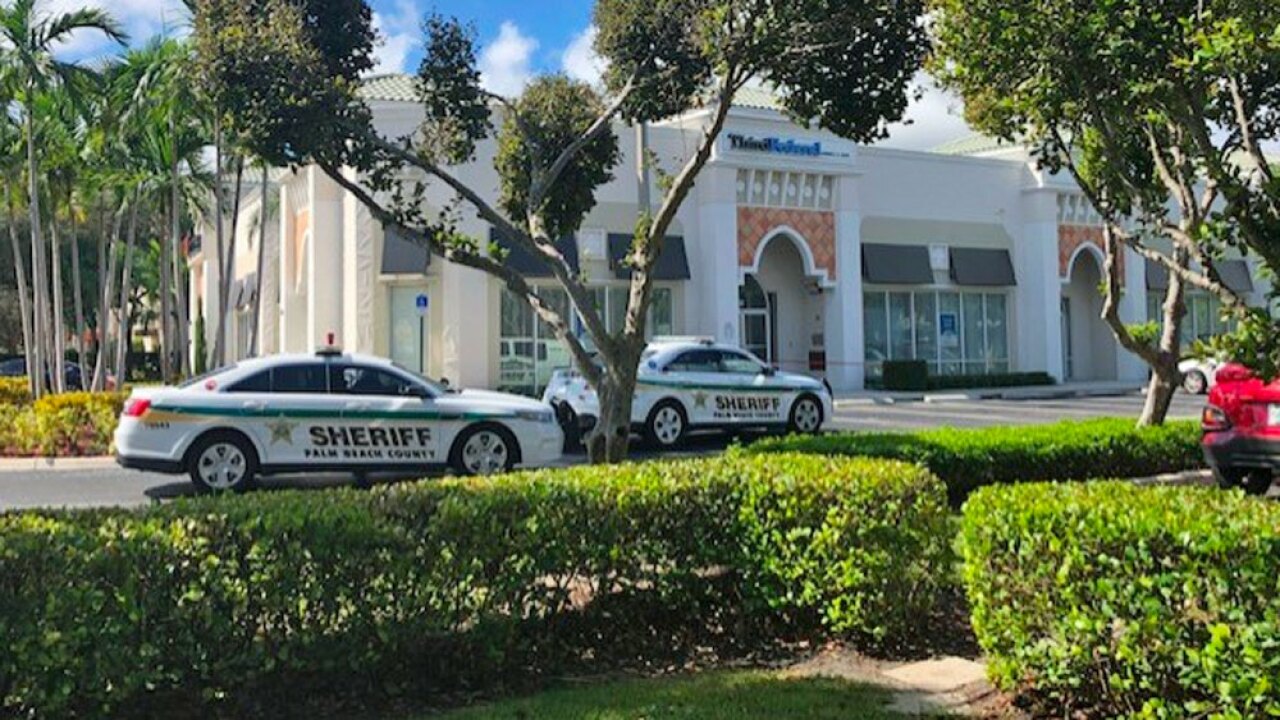 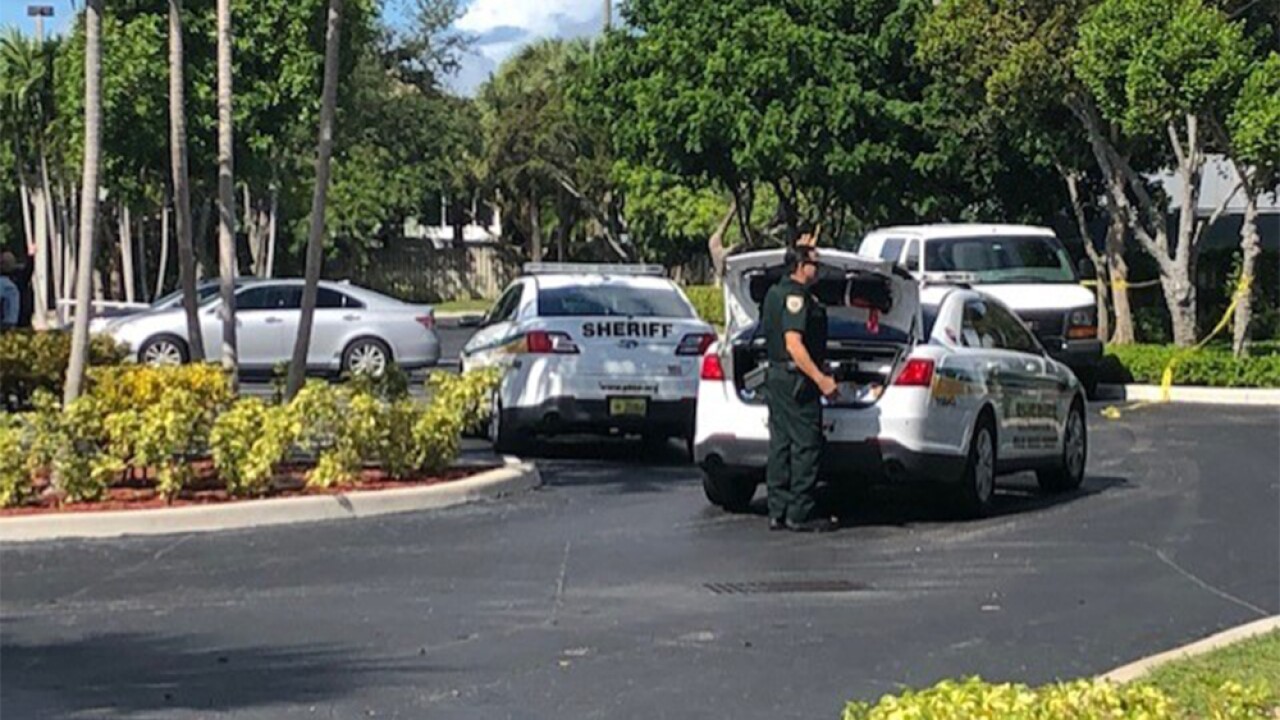 NORTH PALM BEACH, Fla. — UPDATE: The Palm Beach County Sheriff's said Thursday that a suspect, Blake Price, 26, of North Palm Beach was arrested in connection with both robberies. He has been in jail since Oct. 11 on drug charges.

A masked man entered Third Federal Savings and Loan, located at 11701 U.S. 1, just before 10 a.m. and demanded cash, according to the Palm Beach County Sheriff's Office.

PBSO said the crook is believed to be the same thief who robbed a Dunkin' Donuts on Wednesday.

Because of the crime, The Benjamin School's Lower/Middle School campus in North Palm Beach was put on code yellow lockdown for a time Thursday morning.

During the lockdown, no one was allowed in or out of any buildings on campus, but classes were in session as normal. The lockdown was eventually lifted.

The FBI has been notified about the bank robbery.