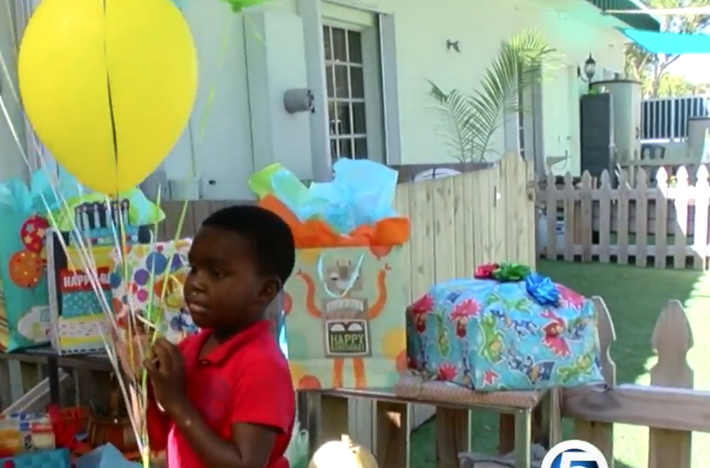 It's a special party to remember after a family is trying to put their lives back together again following Hurricane Dorian. 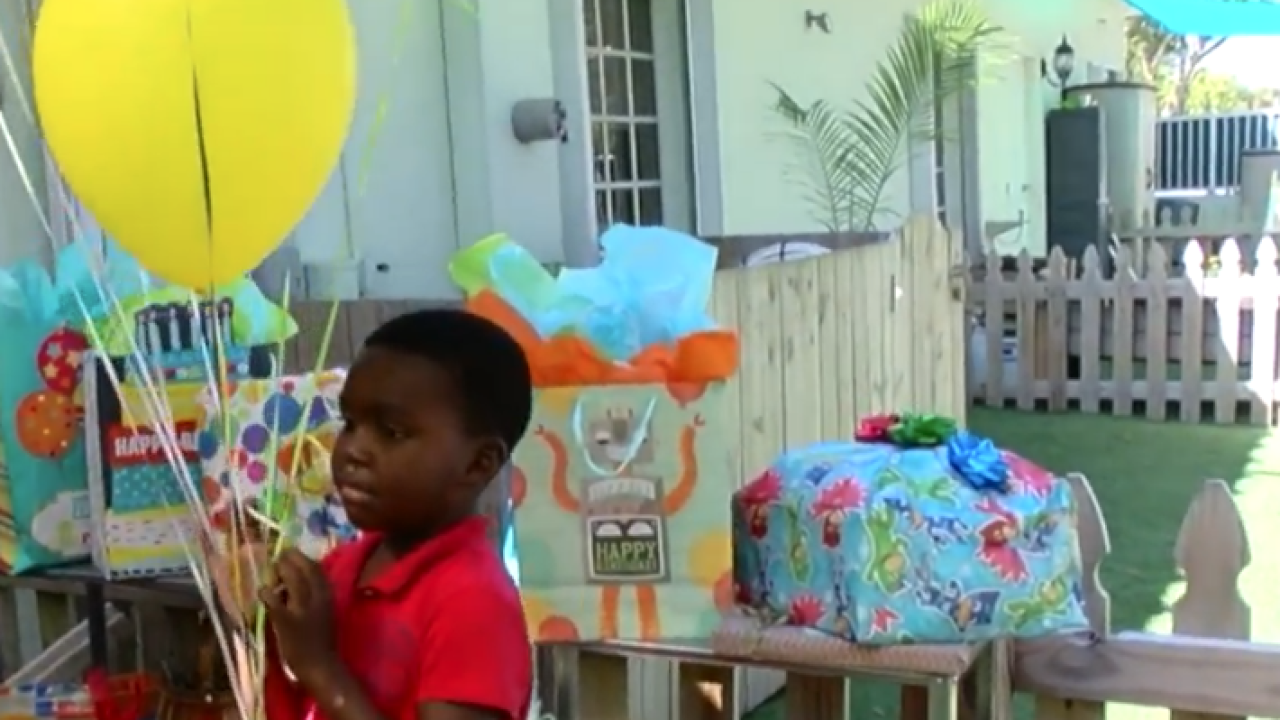 PALM BEACH COUNTY, Fla. — Five-year-old Ahmad Bootle knows what he wants to do for his birthday.

"I play and I eat cake." And loves opening his presents, thanks to the kids in his preschool class.

Ahmad wasn't sure what kind of birthday he would have this year. His family lost their home and the family pet in the Abaco Islands due to Hurricane Dorian. His mother Tasia Bootle said they were barely able to save any family pictures.

"Our home, everything we had for our business. We had a party planning business, we lost everything that was in the house. We were staying at my mom's house and her house got completely destroyed." Ahmad's mother says this birthday party is putting a smile on his face. "He was more traumatized than any of our kids so he saw a lot, with the glass flying in my face and I was bleeding everywhere."

Caroline Joslin is one of his pre-school classmates.

"Because we wouldn't know what he feels like because he lost all of his toys at home. We wanted to make him happy," said Caroline.

Alyssa Dapolito is the director at the Turtle River Montessori East Campus in Jupiter. She says the kids came up with the idea and the teacher made it happen.

"The really touching moment was that this came from the students, the idea to do his birthday today was driven by his classmates and they want to do something really special for him," said Dapolito.

"Today is a special day in itself because he is able to celebrate his birthday and forget about everything that is going on outside of this," said his mother.