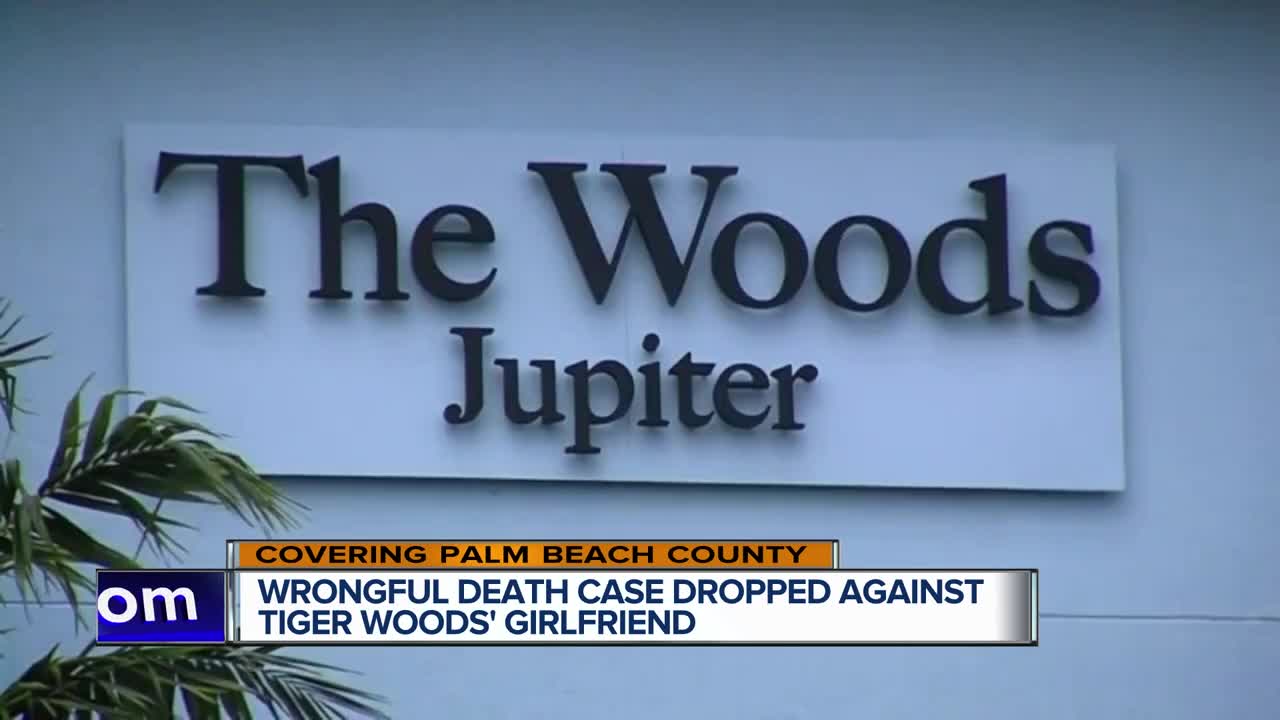 A wrongful death case has been dropped against the girlfriend of golfer Tiger Woods in connection with a fatal crash of a former employee. 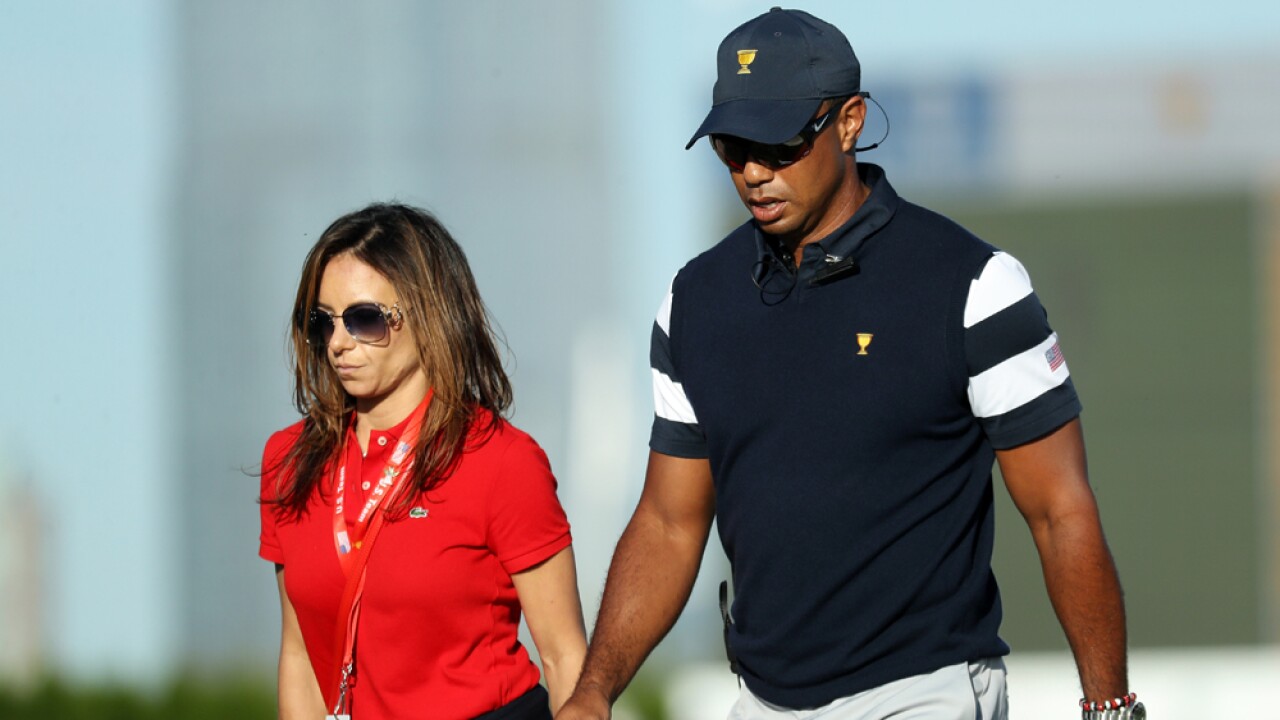 JUPITER, Fla. — (WPTV/AP) - A wrongful death case has been dropped against the girlfriend of golfer Tiger Woods in connection with a fatal crash of a former employee.

Erica Herman and Woods were originally targeted in a lawsuit filed earlier this year by the family of Nicholas Immesberger.

Immesberger was an employee at "The Woods" restaurant in Jupiter but died in a single-car crash in December 2018.

Police said Immesberger's blood alcohol level was three times the legal limit at the time of the deadly wreck.

The lawsuit said he was served excessive amounts of alcohol before the Dec. 10 crash. It had claimed that Herman recruited Immesberger as a bartender there despite knowing he was an alcoholic. It alleges restaurant employees, managers and owners let Immesberger drive after being over-served alcohol.

The suit against Tiger Woods was dropped in June.

Portions of this article courtesy of the Associate Press