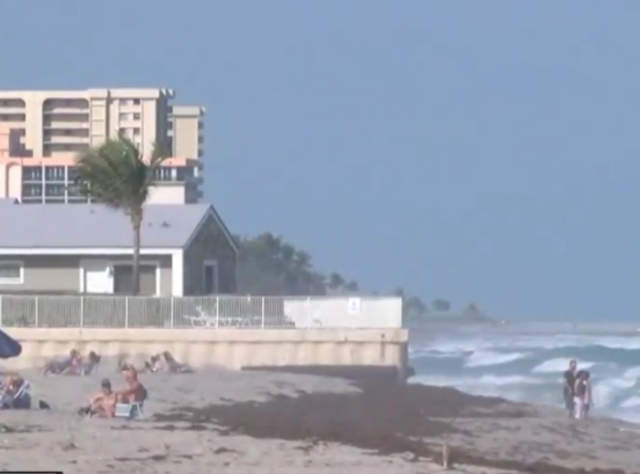 For the first time in almost 3 decades, a slice of open beach east of A1A is on the market. 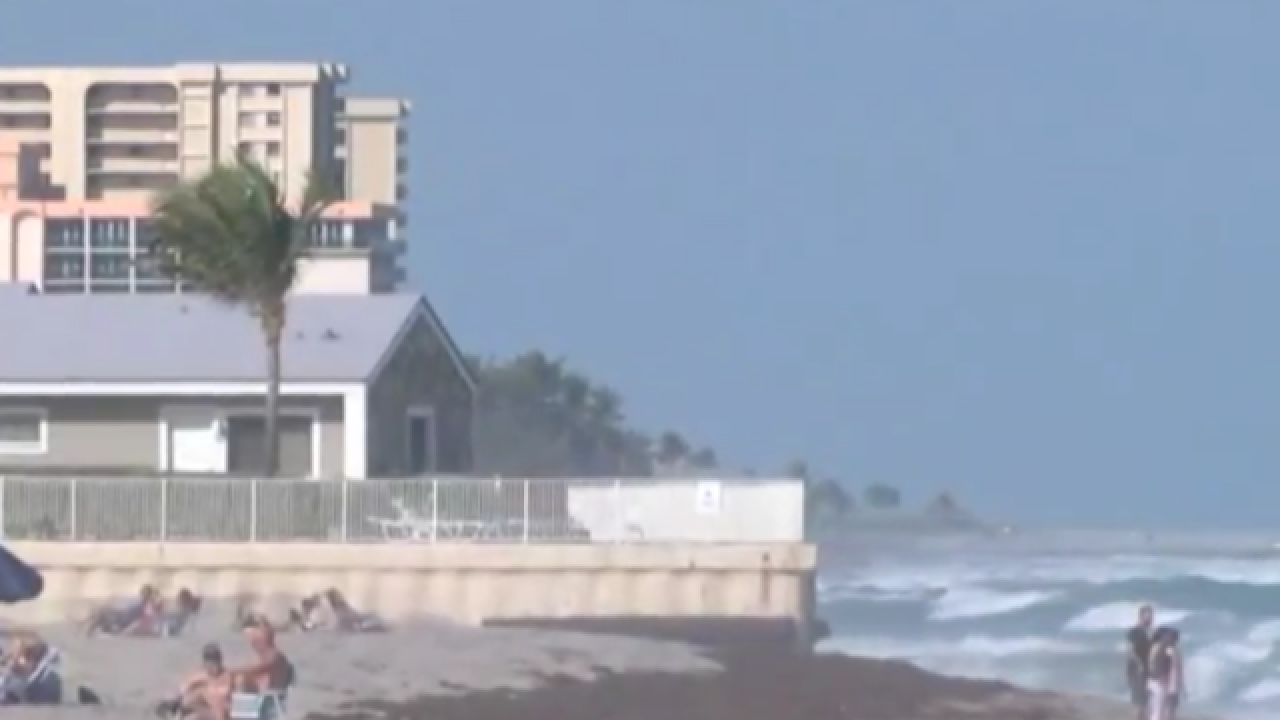 How would you like to have your own private beach?

For the first time in almost three decades, a slice of open beach east of A1A is on the market. The land sits just south of the Jupiter Reef Club and north of the Juno Beach Pier.

“There has never been a piece of land like this,” said realtor Carolina Barefoot for One Sotheby's International Realty. “My phone has been blowing up."

It's not zoned for residential use so you can't build a beachfront mansion on it but entrepreneurs are lining up with commercial ideas for the spot.

Some locals we spoke to are surprised to see what is usually a public area have the potential of going private.

"I call this my beach," said beachgoer Ed Kemper.

He's has claimed a slice of his own paradise for the past 25 years. And that slice happens to be the parcel for sale.

"I am absolutely shocked and appalled this is for sale," he said. “As long as whatever is built here takes up almost no footprint. Isn’t an eyesore. The biggest thing I guess would be the turtles, as far as not interrupting nature with that."

Barefoot says that's because it slipped through the cracks.

"Once the Jupiter Reef Club was built, the town of Jupiter decided, 'We want all the developers to deed us the land because we don't want a lot of commerce on the beach," she said.

According to town records, the parcel somehow ended up in private hands in the 1970s and one of the owners stopped paying their taxes. After that, it went into an auction and the town tried to win the land back.

"You know how auctions go -- the highest bidder gets the beach," said Barefoot.

Now, Barefoot is working with the current investor -- who doesn't live in the area -- and land planners to find the right buyer.

"Mostly from entrepreneurs that want to establish some sort of commercial enterprise," she said. “They are for the most part speaking with the town of Jupiter and hopefully the two can come together to really put a project in place that will benefit the community, that will not be an eyesore, that will be beautiful and would really add more recreational opportunities in Jupiter."

The low price comes from the zoning restriction. It's zoned for "public institutional" use only.

“If this piece of property were zoned residential, we would be talking millions of dollars," said Barefoot.

Uses and use exemptions include a campground, an amphitheater, a playground, a recreation center or cultural center.

You'll also have to mind the sea turtles that nest on this beach. You cannot build during nesting season.

Also, any plans would most likely have to be approved by the Town of Jupiter and the zoning commission through a public hearing process.

"Our open space is very precious in Jupiter. And that includes our waterfront property," said Peter Robbins, a Jupiter Planning & Zoning Board commissioner. "Whatever is proposed for this property down the road will go through a very vigorous review, not only by the zoning commission but the town council."

All sides are hoping whoever ends up with it will preserve public access.

"Who doesn't want to own beachfront property? But if it takes away the rights of surfers and beachgoers to access the water, I don't agree with it," said surfer Chris Seay.