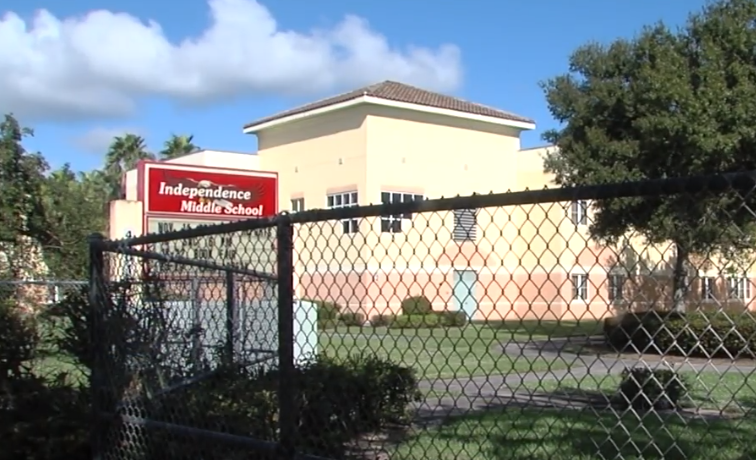 Police are investigating a threat against Independence Middle School in Jupiter on Thursday morning, officials say. According to the School District of Palm Beach County, the threat was reportedly made by a student. 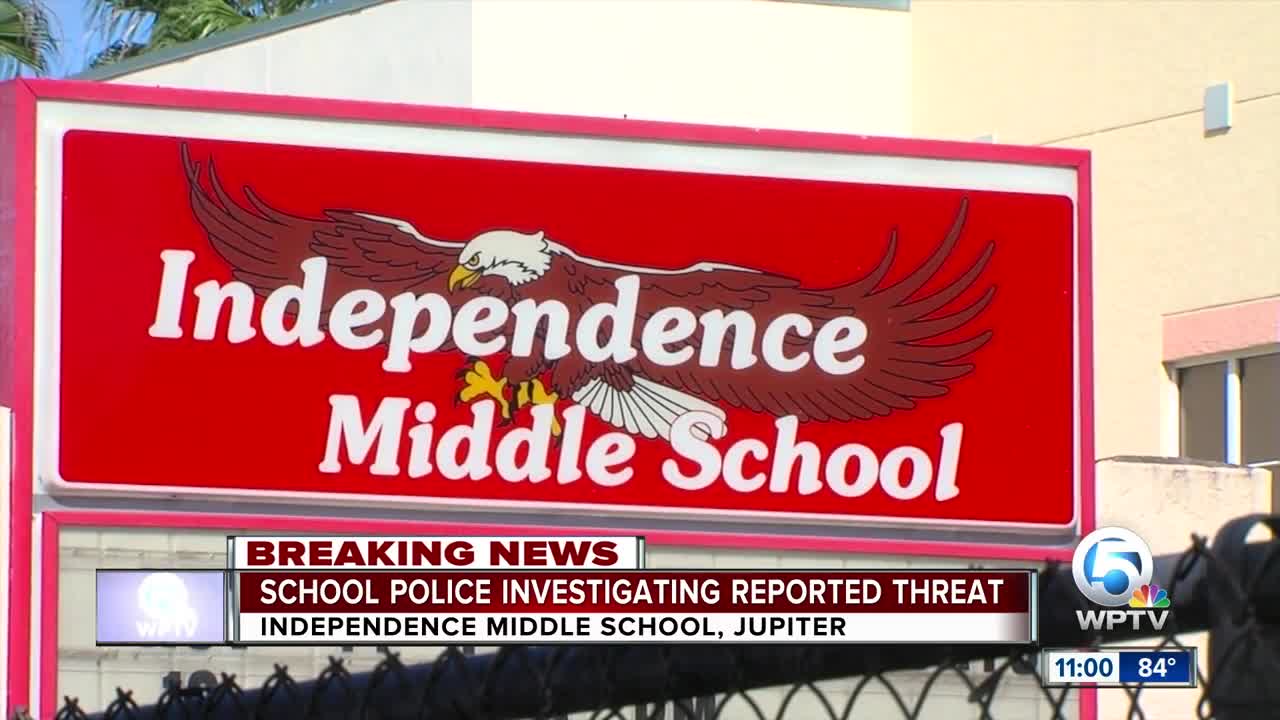 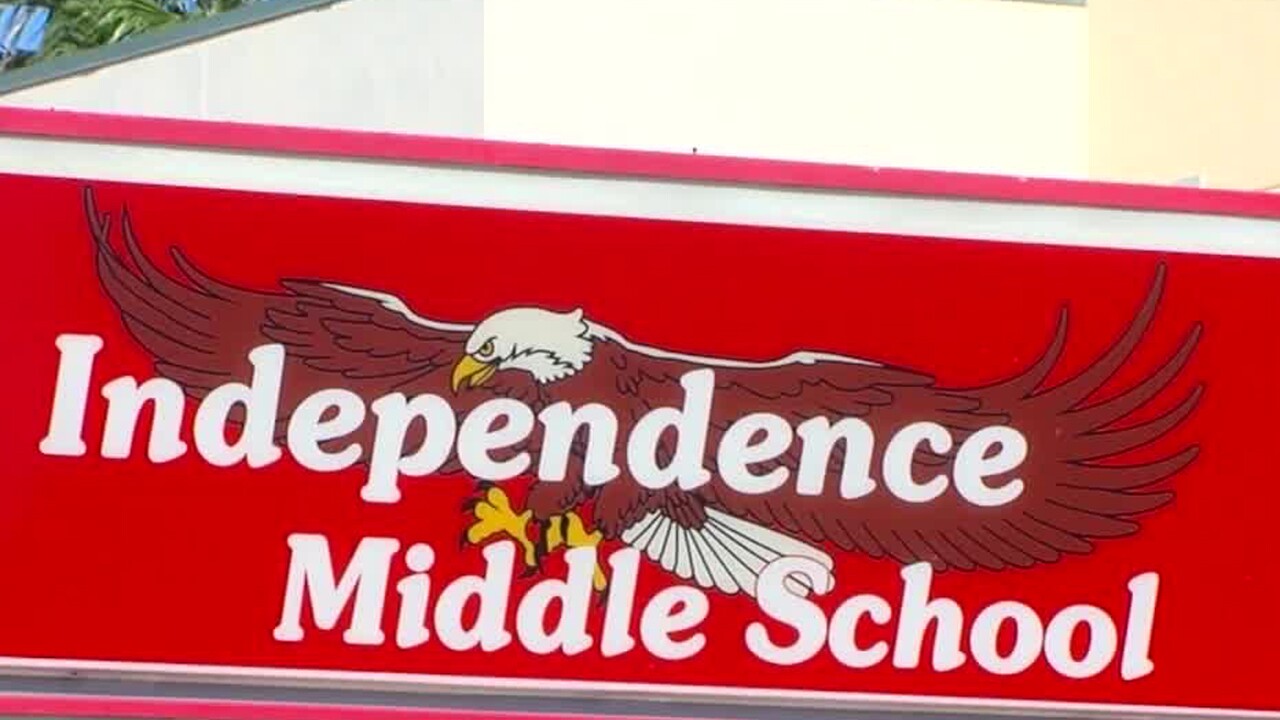 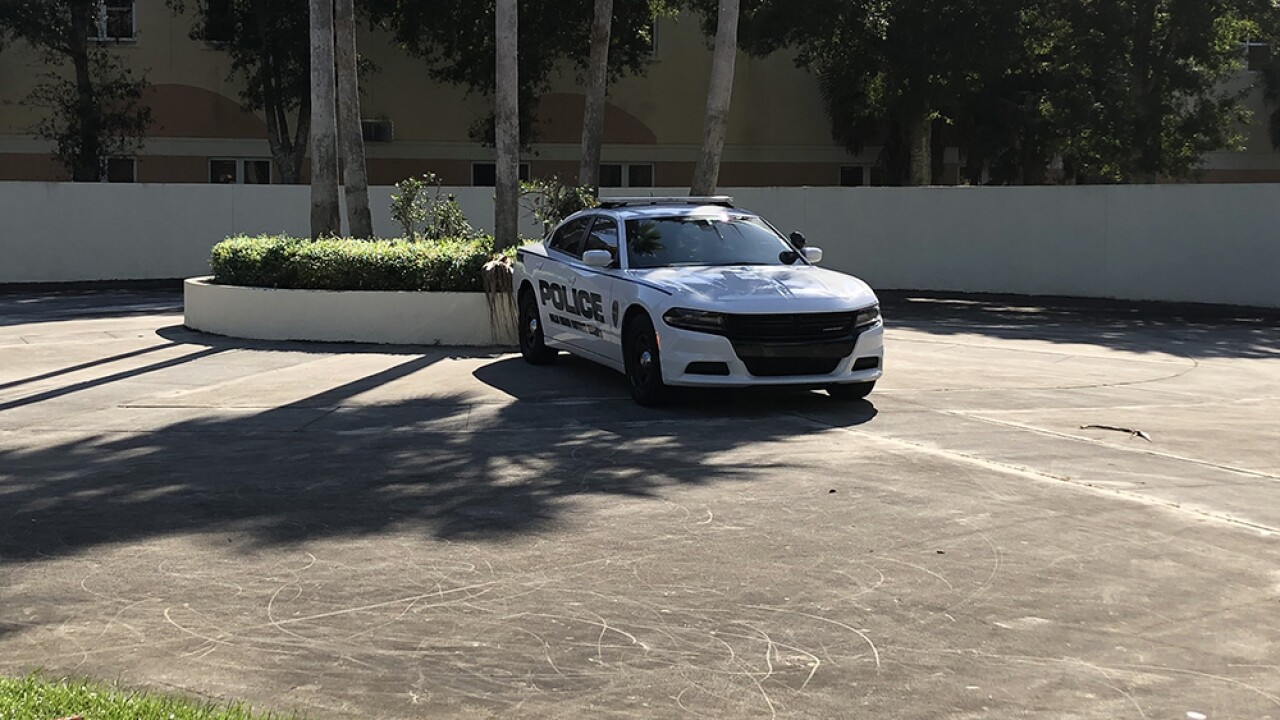 According to the School District of Palm Beach County, the threat was reportedly made by a student.

Other students heard about the threat and notified authorities through the free Fortify Florida app, Principal Eric Lundman said in a message to parents.

The student who allegedly made the threat has been questioned and will be disciplined.

No other details about the threat have been released.

As a result, there will be heightened police presence at the school, which is located at 4001 Greenway Dr.

"School Police underscores that all threats are taken seriously and encourages parents to speak to their children about the serious consequences of making a threat. Students should report threats they hear to a trusted adult, or anonymously through the Fortify Florida app."