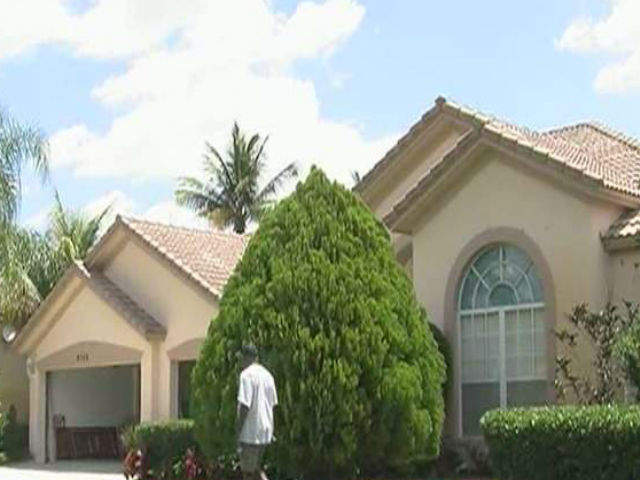 &lt;p&gt;State Attorney Dave Aronberg sys the Task Force doesn&amp;#39;t really know how many sober homes there are in Palm Beach County because there is no mandatory registration&lt;/p&gt; 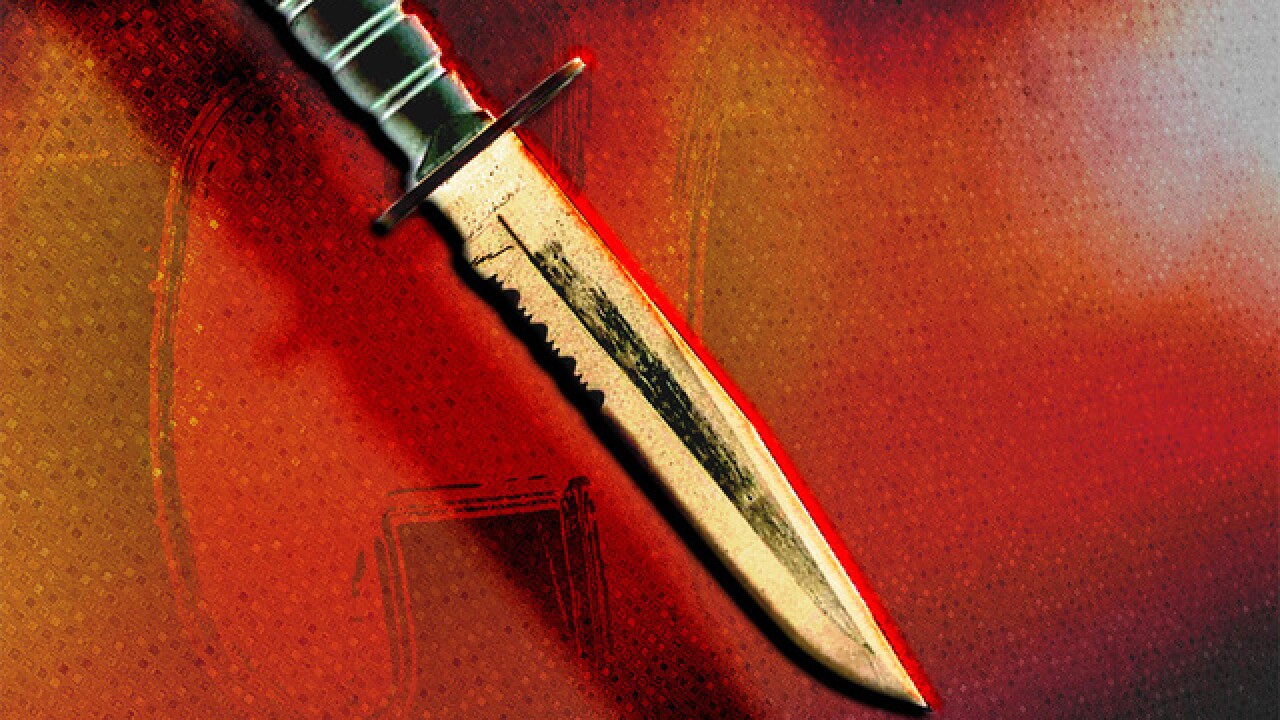 A stabbing in an upscale Jupiter neighborhood has many people wondering where sober homes are allowed in our county and what rules and regulations are governing them.

State Attorney Dave Aronberg told WPTV Newschannel 5, that the task force, which he leads, doesn't really know how many sober homes there are in Palm Beach County because there is no mandatory registration or headcount. They can operate wherever they want.

"In many cases, the cities or HOA's will never know a sober home exists until it's too late," he said.

Tuesday's reported stabbing at an Abacoa home, where Jupiter police say a sober home was operating, has left many there wondering how this could have happened.

In this case the HOA manager told WPTV Newschannel 5 they started the process of evicting the people after learning the person on the lease was not living in the home and the property was being advertised.

"What happens is that when cities and HOAs find out that an ad is out there, that's how they often know a sober home exists." said Aronberg.

Aronberg said it's not as simple as neighbors think.

"If they request that the home evict all these residents for the sake of the fact that they are in a sober home, that would be against the Americans with Disabilities Act because the residents are viewed as disabled under the ADA," he said.

Aronberg said it's his experience that owners of sober homes are more reluctant to open up in communities with HOAs because they add another layer of government in addition to the city, but they still pop up regardless of where you live.