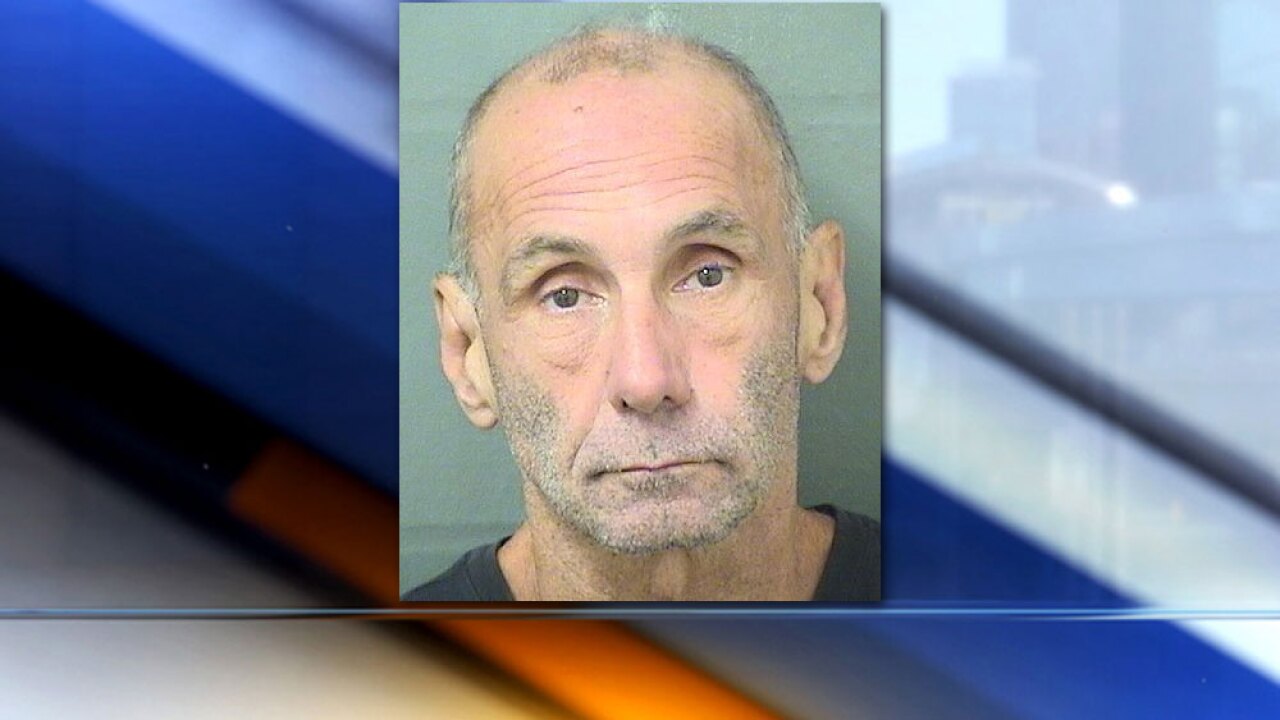 A Jupiter man who had pleaded guilty to committing a string of bank robberies in Palm Beach and Martin Counties in 2017 and 2018 has been sentenced.

Ronnie Montsdeoca, 59, received a 20-year prison term, according to the United States Attorney for the Southern District of Florida.

After his prison sentence, Montsdeoca must serve three years of supervised release and pay $37,000 in restitution, officials said.