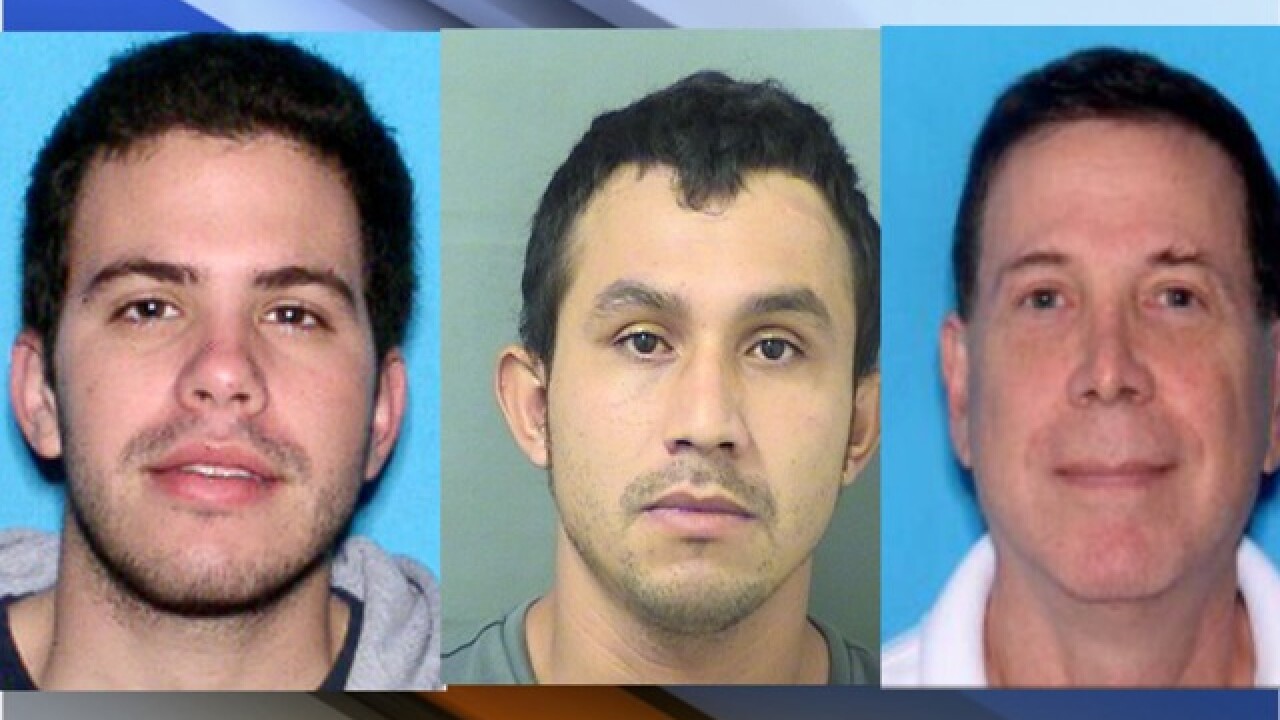 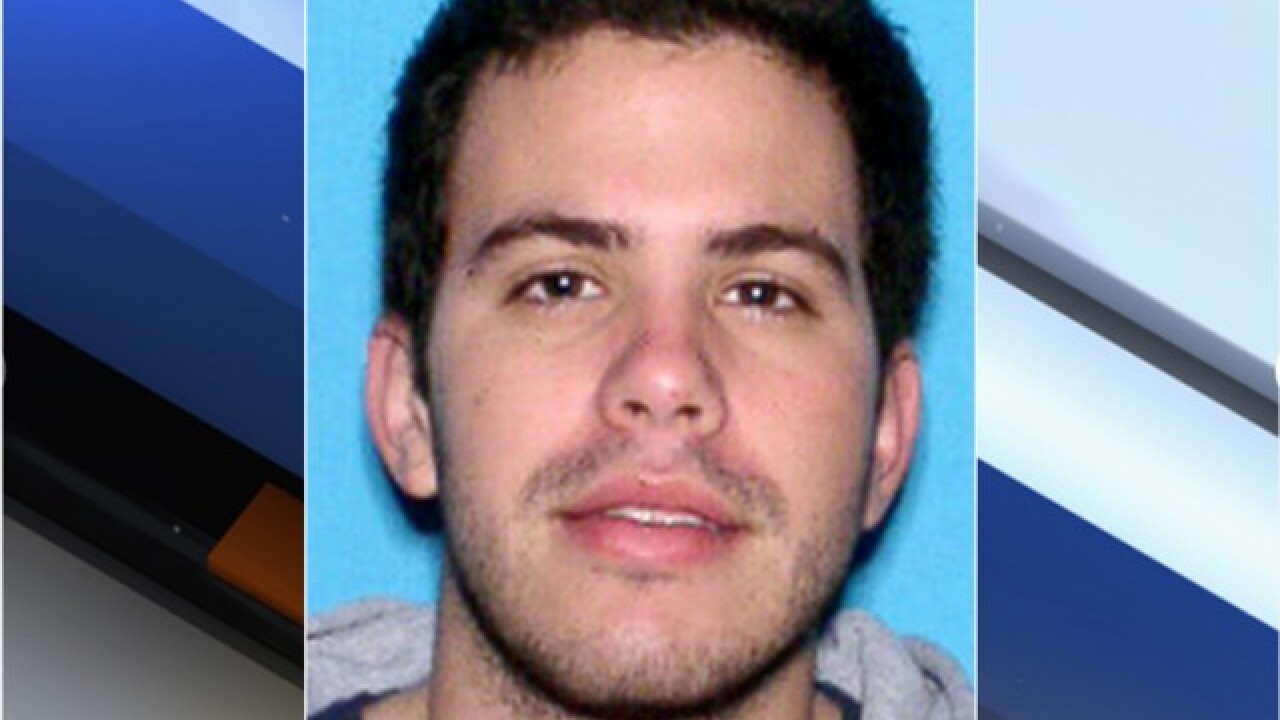 A second suspect in the murder of a retired Jupiter doctor has been arrested, tried and sentenced in Cuban court, according to the Palm Beach County Sheriff's Office.

Marcos Ernesto Yanes Gutierrez was found guilty in the murder of Dr. Ronald Schwartz, 68, in February and sentenced to 20 years in Cuban prison.

According to the news release, Dr. Schwartz was found dead inside his home during a welfare check. Further investigation determined that he had been a victim of a homicide.

During the course of the investigation, Palm Beach County Sheriffs' Office Homicide Detectives found Marcos Yanes Gutierrez and Saul Lopez as the two suspects responsible for the murder.

Lopez was located and arrested after a judge signed arrest warrants on December 2015. Gutierrez was found to have fled the U.S. to Cuba.

Members of the U.S. Marshals Service, U.S. State Department, U.S. Department of Justice and the Federal Bureau of Investigation assisted with communication with the Cuban government.  It was determined that Gutierrez would not be extradited to the United States but would be tried for murder in Cuba on Palm Beach County homicide charges.

"For the very first time in the history of the United States and Cuban government, a Cuban citizen was put on trial in Cuba for a murder committed in the United States," PBSO said in the release.