Plastic straw ban up for debate in Jupiter 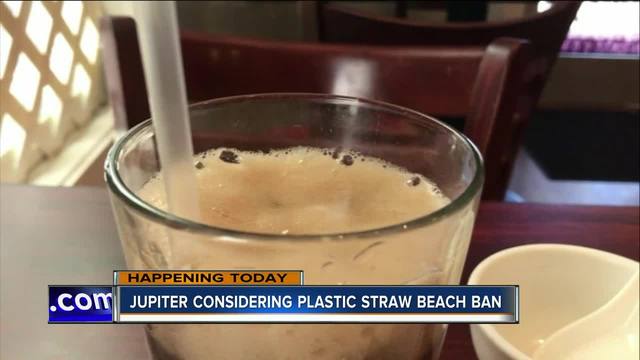 Jupiter may add its name to the list of cities and towns across the country choosing to ban plastic straws. 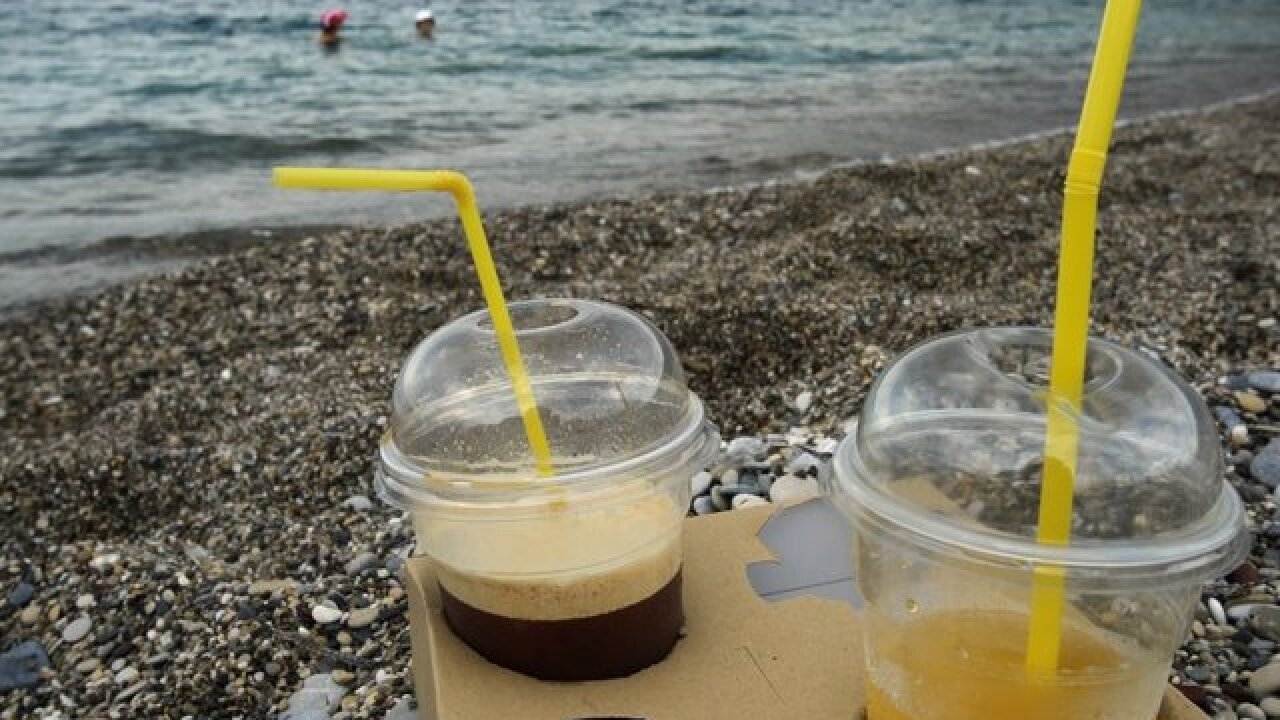 Jupiter may add its name to the list of cities and towns across the country choosing to ban plastic straws.

Plastic straws have come under fire because they harm marine wildlife, expose people to unhealthy toxic chemicals and last for centuries in landfills.

The Jupiter town council asked the beach committee to study a potential ban and to offer the council with their recommendation. That could happen Monday night during a regularly scheduled beach committee meeting.

Depending on what’s decided, approximately 157 restaurants could be affected by a ban. Some area restaurants have already banned straws proactively.

Loggerhead Marinelife Center's Blue Table Restaurant Program strives to serve as a bridge between restaurants and the marine environment by implementing environmentally-friendly changes that will have lasting, positive effects on one of the world’s most important resources: the ocean. Eliminating plastic straws is part of that program.

Reaction to the proposed ban has been mixed.

Gordon Boggie, a resident of Loxahatchee Drive in Jupiter, said he supports reducing all trash but did not support an ordinance mandating government intervention of straw usage.

Ben Klug, a resident of Raintree Drive in Palm Beach Gardens, said he supported a voluntary straw ban but had issues with how to enforce an ordinance.

Klug asked if the ordinance would include gas stations and grocery stores or just restaurants. He also mentioned giving restaurants incentives to give up straws.

The town council will ultimatly decide whether a ban is put in place at a future date.