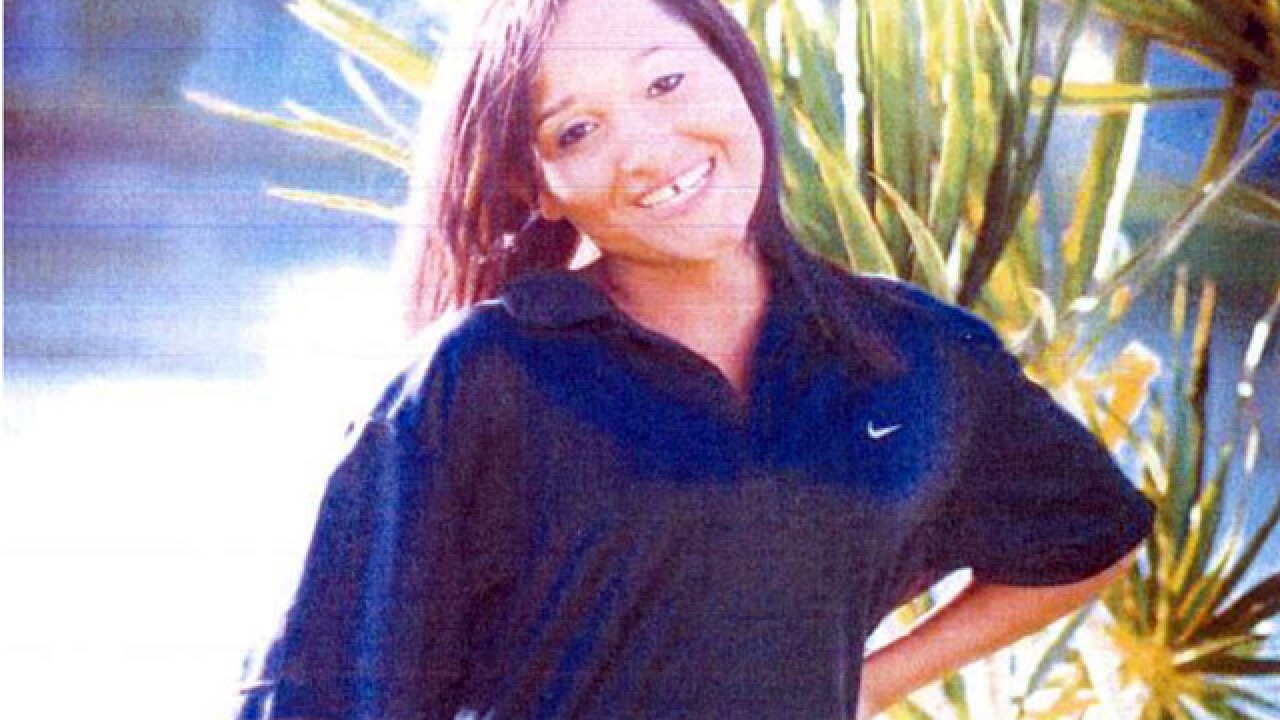 Copyright 2018 Scripps Media, Inc. All rights reserved. This material may not be published, broadcast, rewritten, or redistributed.
&lt;p&gt;PBSO is looking for Rosselys Felix, 31, who has been missing since 2016.&lt;/p&gt;

The Palm Beach County Sheriff's Office is asking for the public's help to locate a woman who was last seen in Jupiter in 2016. She is considered missing and possibly endangered.

According to PBSO, Rosselys Felix, 31, is from the Dominican Republic. After arriving in the U.S., she and her family lived in Hollywood and Jupiter. They say she was last seen in Jupiter in late 2016.

It is unclear why there is a nearly two-year gap between when she was last seen and the request to help locate her.

Anyone with information about her whereabouts is asked to contact Detective Stephen Ultsh at (561) 688-4066, Crime Stoppers at (800) 458-TIPS, or through the PBSO app via the "See Something" feature.