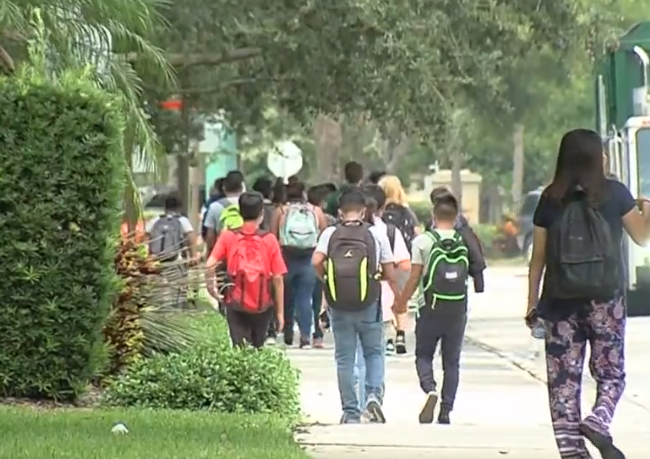 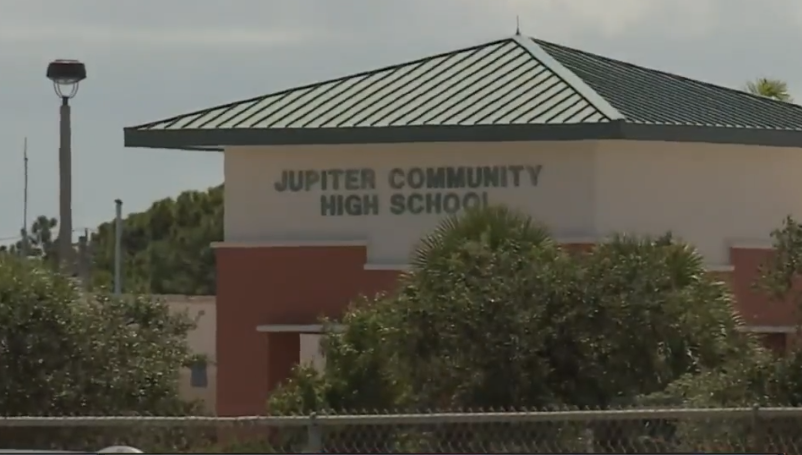 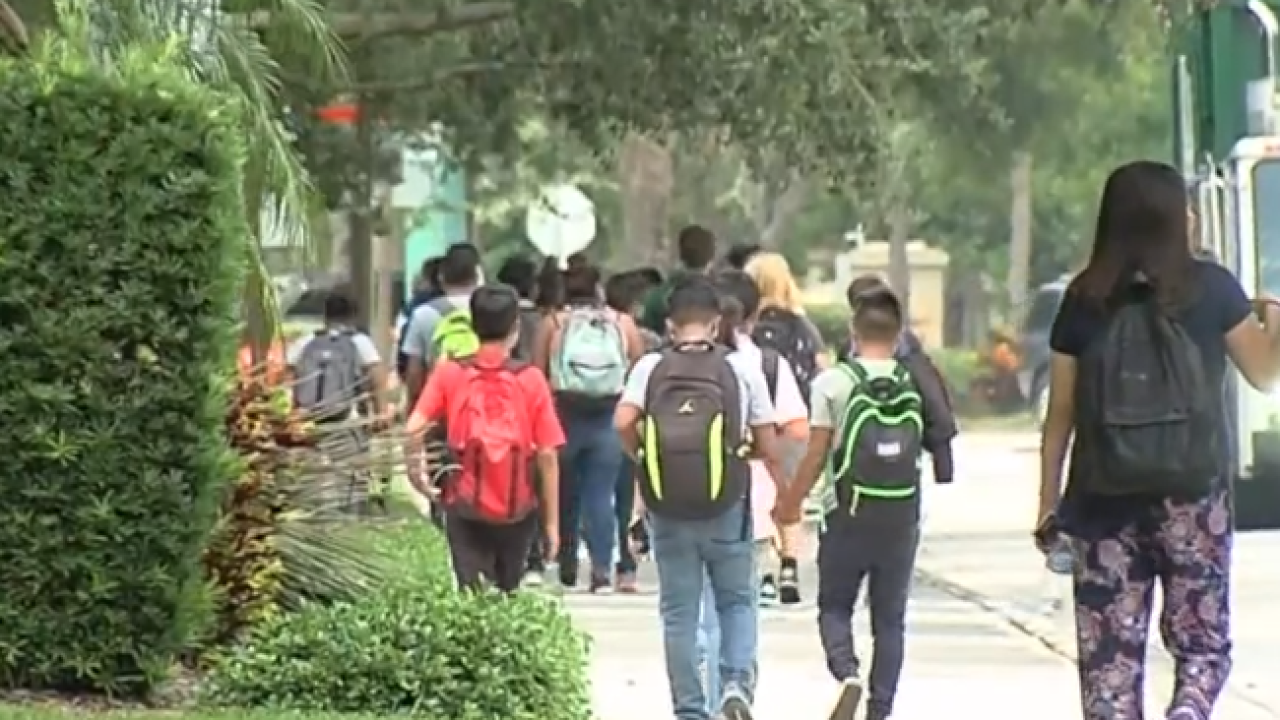 JUPITER, Fla—  — The Palm Beach County School district announced Wednesday it’s cracking down on “boundary jumpers” at schools with overcrowding concerns including Jupiter High School. The announcement comes less than 10 days into the new school year with parents worried that there are too many students and not enough resources on campuses throughout the district.

“We live in Jupiter Farms so we are zoned for the actual bus, but as you can see I’m here picking her up,” said Jupiter HS parent Crystal Freihage.

Freihage said her 10th-grade daughter has been forced to sit on the floor of her assigned school bus after there were too many kids and not enough seats this school year.

“Having to actually rearrange my work schedule to be able to pick her up and drop her off because there’s not enough room on the bus is a huge problem,” said Freihage.

The PBCSD says they are now going to be reviewing every student’s home address and cracking down on anyone believed to be using a fake one. Families will then have 10 days to show 2 forms of proof of residency otherwise they will be reassigned to another school.

The school district also plans to bring in 24 to 25 new classrooms at Jupiter High School.

The additional classrooms are estimated to accommodate 600 students. However, they require an architect and contractor before receiving approval and isn’t expected to begin construction until the summer of 2020 with a completion date estimated for the spring of 2021.

“We are proposing to put the modules in the Greenhouse area, the agricultural area,” said Dolan.

The greenhouse facility would then be rebuilt in another part of campus. However, those plans require approval too.

For now, the school district says it will focus on proof of residency to crack down on the overcrowded school campus. The district also says for students with divorced parents they should be using the address where they live the majority of the time. If they equally divide their time it’s up to the parents or a court order to determine the student’s school attendance boundary.