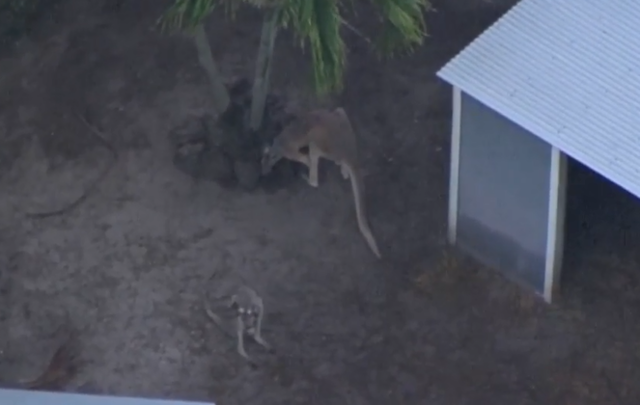 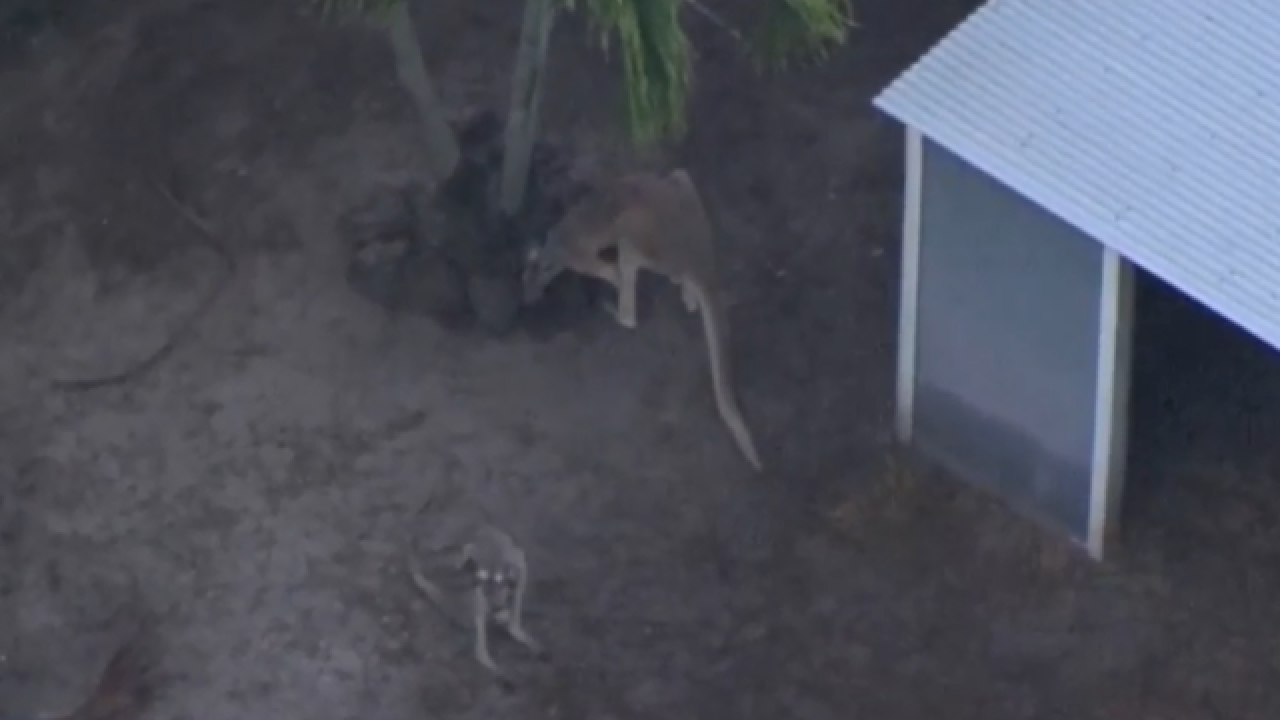 The owner of the kangaroo that was on the run last week in Jupiter Farms is facing several citations.

Lack of clean water and dirty cages were some of the problems state wildlife investigators reportedly found.

Storm, the escaped kangaroo, and six other kangaroos were then seized from Westergard's property while the caging was fixed.

The kangaroos have already returned home.

"My client is appreciative of the outpouring of support he has received regarding Storm the kangaroo and is amazed that Storm and the other animals have touched so many people's lives. The well-being of Storm and the other kangaroos is, and always has been, my client's top priority. My client has resolved the investigators’ concerns and the kangaroos are healthy and thriving. Unfortunately, the State found it necessary to charge my client with 10 second-degree misdemeanors. I am confident that, as the case progresses, the State’s concerns with the safety of the animals will be resolved and my client will be vindicated."