More than 30 car windows smashed across Jupiter. So far, thieves wanted only one thing 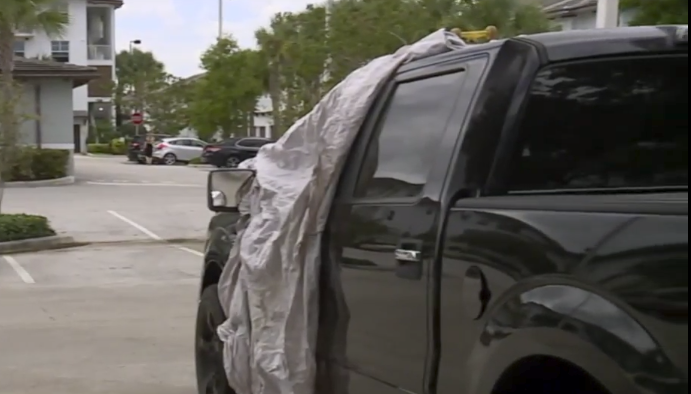 Residents across Jupiter woke up to smashed in car windows, but for many, nothing inside was taken. 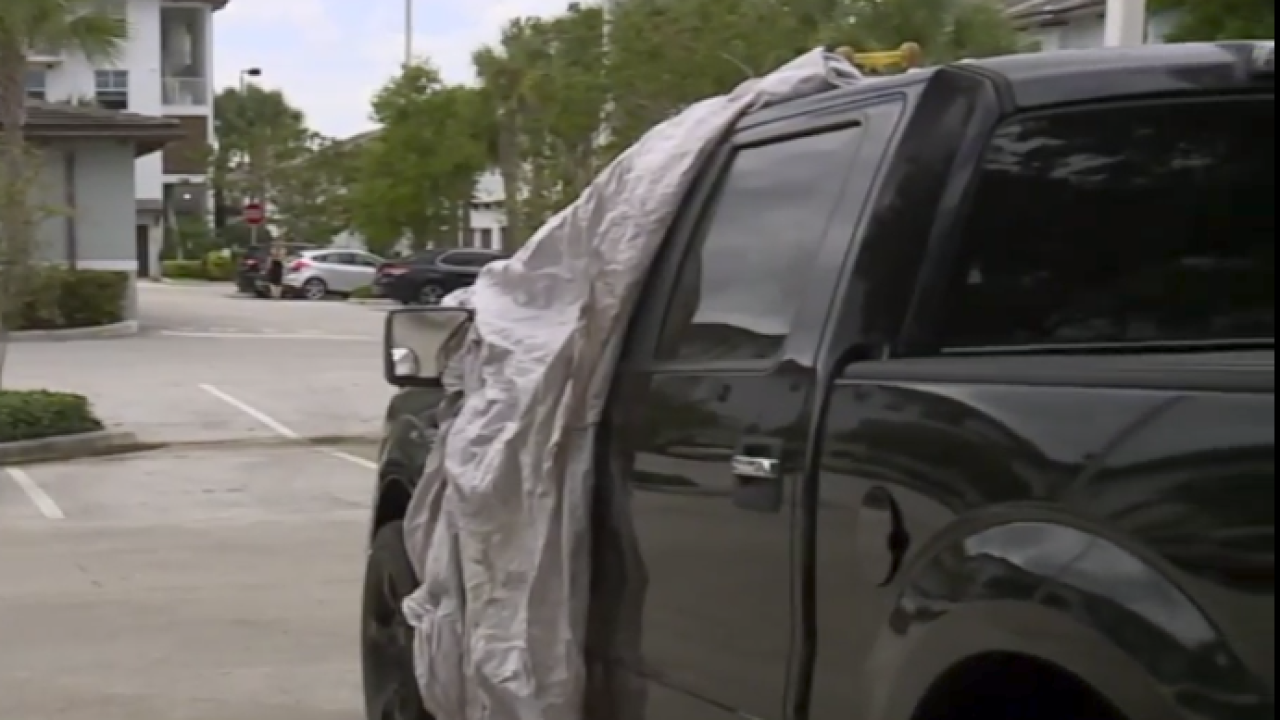 JUPITER, Fla. — Residents across Jupiter woke up Thursday to smashed in car windows, but for many, nothing inside was taken.

Jupiter police confirmed more than 30 cars across the entire city were broken into in the last 24 hours. “All three of our districts were hit,” said Public Information Officer O’Neil Anderson. That includes areas in Abacoa, the beachside district, and the main corridor along Indiantown Road.

Anderson told Contact 5 some cars were even broken into in broad daylight. “Usually we don’t have break-ins during daylight hours. This is a more aggressive type of spree. We have never seen something like this before where multiple areas were hit at once,” Anderson said.

Numerous residents say they heard from police the thieves were looking for guns. Anderson confirmed at least two guns were stolen out of cars, but could not say if that was the only item taken.

In the last year, there have been 308 auto break-ins in Jupiter, according to the city’s crime mapping data. However, the data doesn’t include the most recent rash of break-ins.

As a result of the spree, police posted a warning to residents on their Facebook page, encouraging everyone to "lock it, take it, keep it."

At 4 p.m. Thursday, police were still getting calls from drivers and taking reports. Anderson confirmed however that investigators were already running down a few leads.