Man injured after falling from paraglider 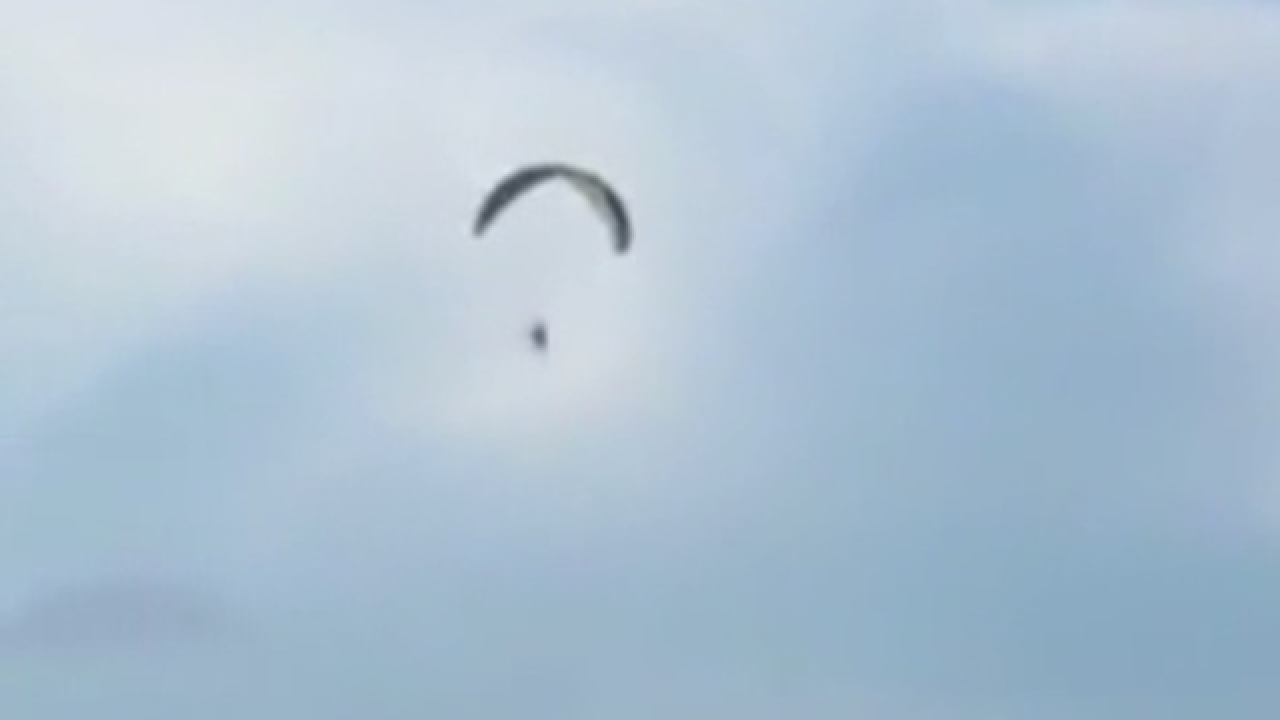 A man fell from a motorized paraglider in Jupiter Monday night.

He was about 150 feet in the air when it happened, according to police who later identified him as Damien LeRoy.

"He's an exceptionally skilled person. A former Olympic athlete, he's been professional in multiple sports so this is not, I think it's a pretty freak accident at this point,” his friend Jon Modica said.

Modica thinks he survived because he’s experience and knew when to jump. "If that's going to happen to somebody, he's probably the only one who would be able to come out of that as minimally scathed as he has."

LeRoy was flown to St. Mary’s Medical Center for treatment.

He has several broken bones but is out surgery and is listed in good condition.

LeRoy is a professional kiteboarder and a GoPro athlete.

A witness who saw him jump from his paraglider before it crashed says it was hard to watch.

"When he jumped I honestly wasn't sure if he hit the road or what, so I wasn't sure exactly if he was going to be okay," said witness Andrew Volpe.

"The only thing he (LeRoy) told me to say is that he loves everybody and that's not him being corny, that's just him being him. He's just a really loving, friendly guy like that," Modica said.