Local teen gets a chance of a lifetime modeling 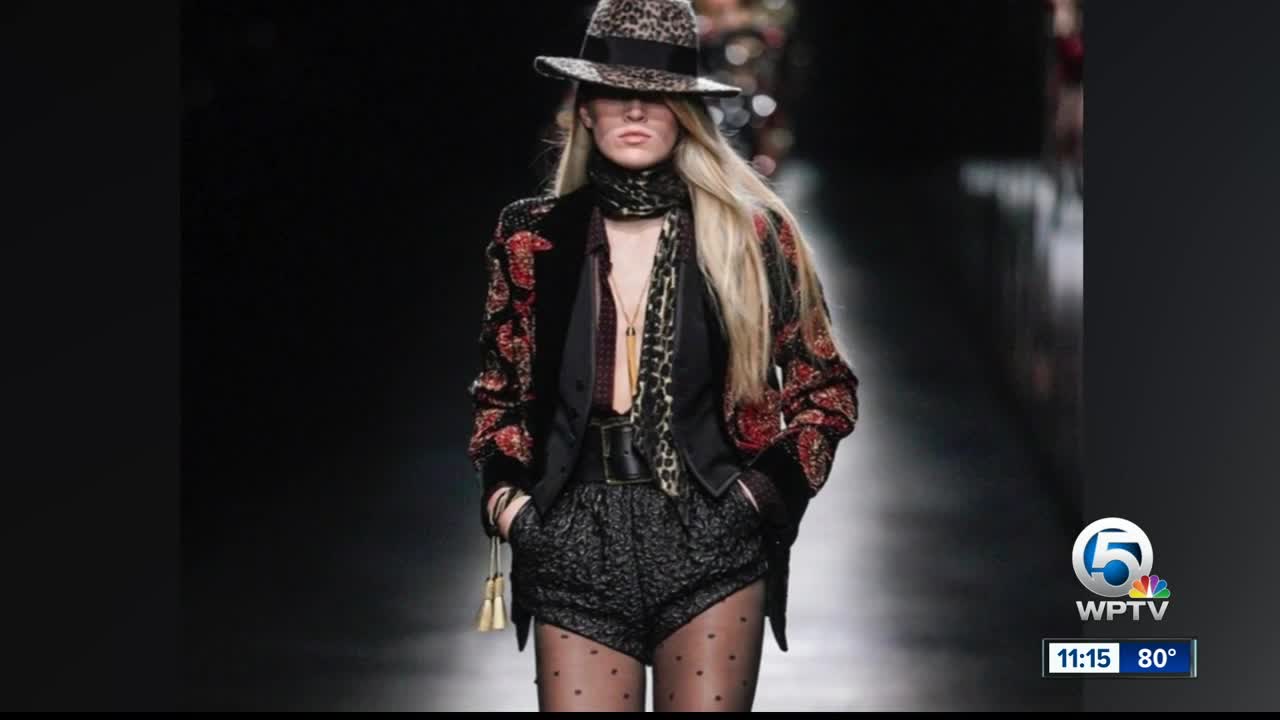 Seventeen-year-old Katherine Carter is normally competing on the court at Jupiter High School, but lately, she's been walking the runway in Paris and in London. Her mother Sherri Carter is proud of her. 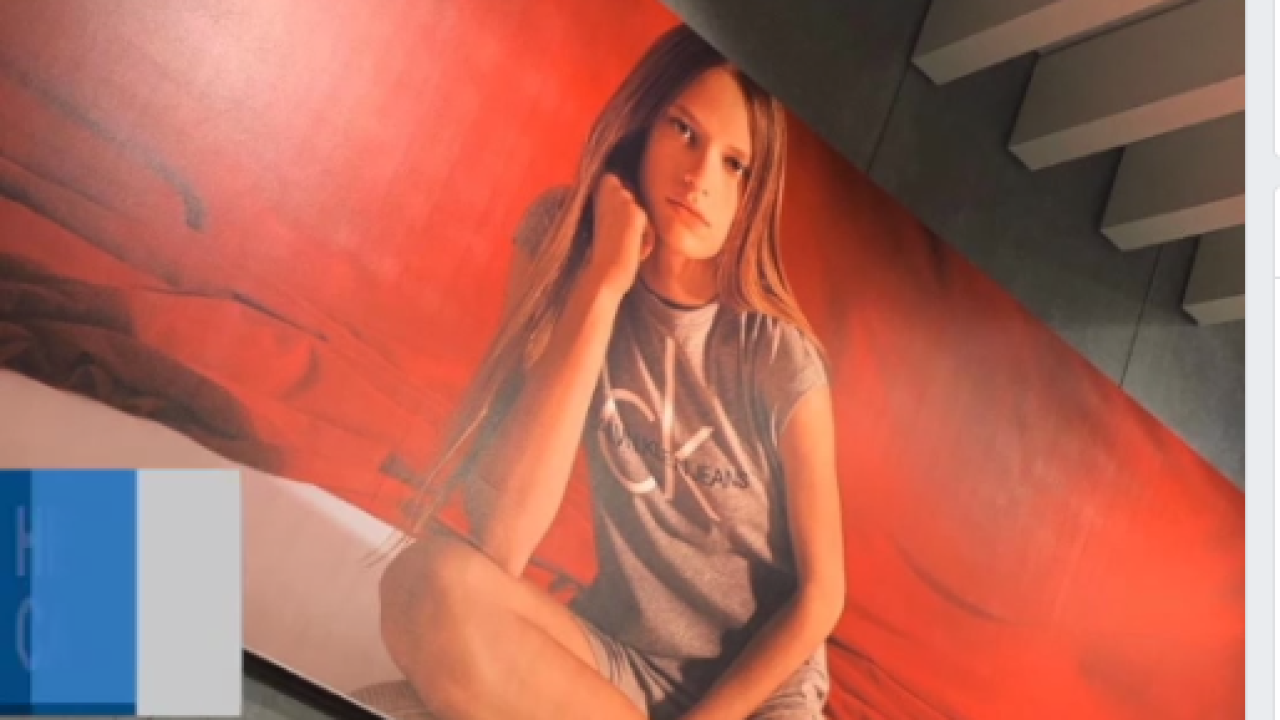 JUPITER, Fla. — Seventeen-year-old Katherine Carter is normally competing on the court at Jupiter High School, but lately, she's been walking the runway in Paris and in London.

Katherine's mother, Sherri Carter, is proud of her daughter's accomplishments.

"Katherine was discovered playing volleyball, travel volleyball in Chicago. A scout saw her and just asked her if she would be interested in modeling," said Sherri Carter.

The Jupiter model's mom says they didn't look for an agent and never paid an agency. She says they have been treated like stars.

"They helped us. They built the portfolio. They even paid expenses to travel to New York for the Calvin Klein shoot. They covered hotel and the airlines even for me to go with her," said Sherri Carter.

But that's not always the case for kids hoping to make it big. After hearing a radio ad for a talent search in West Palm Beach, another local mom grabbed her son and waited in line. Once there, she was given a packet and a video presentation. Her son needed to go to a summer talent conference.

The mother did not want to be identified. Later that night, she got a text from the company asking her son to come back again and telling her to come prepared financially. The mother declined to pay.

WPTV tried to track down the company hosting the event to find out more about the fees.

When WPTV called the name IMTA listed on the program, the woman who owns the company said she did not hold that audition. WPTV tried to reach out to the phone number that sent our mom the text asking for a financial commitment. After several messages, we were promised information about who did hold the talent search, but we've never heard back.

Ellen Jacoby, owner of Ellen Jacoby Casting says, "I've heard so many sad stories. Parents come with stories and forked over from anywhere from $8,000 to $12,000, and it hurts many of them in their pocketbook."

She tells us legitimate agents don't take money up front, only after a booking.

Palm Beach County Film Commissioner Chuck Elderd agrees it is buyer beware when it comes to making your kid a star. "Then it was money up front, then there's a convention people can go to. This is all not keeping with the business. And any time you go to this source of professionals in this business, they always say that's not the way to go."

The Federal Trade Commission offers advice on how to find talent agencies.