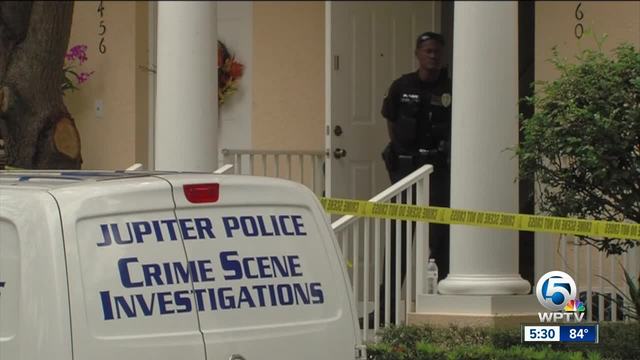 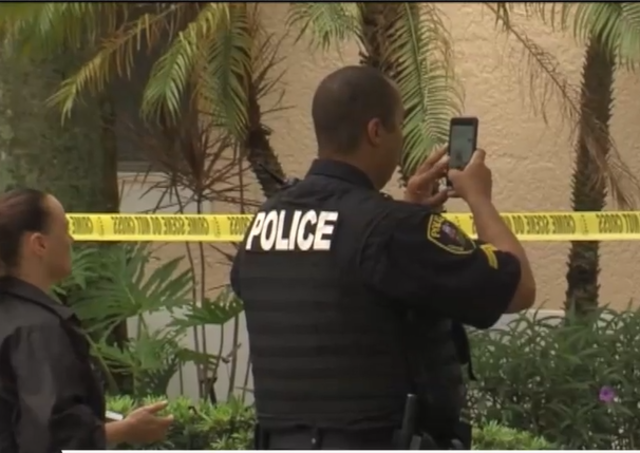 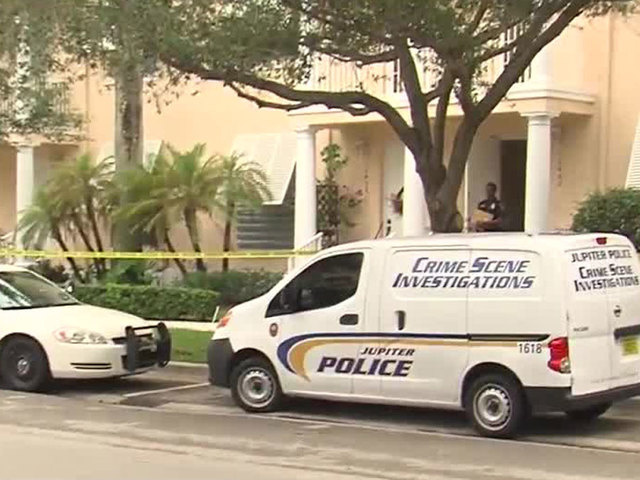 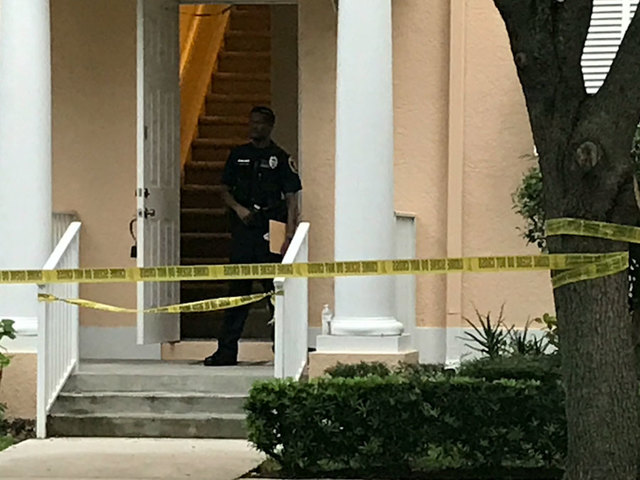 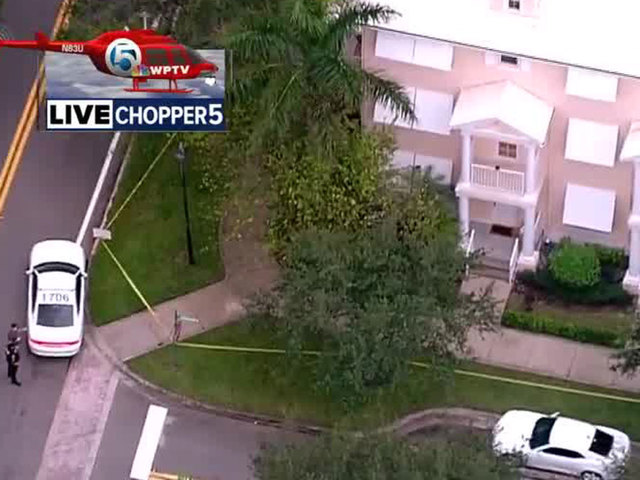 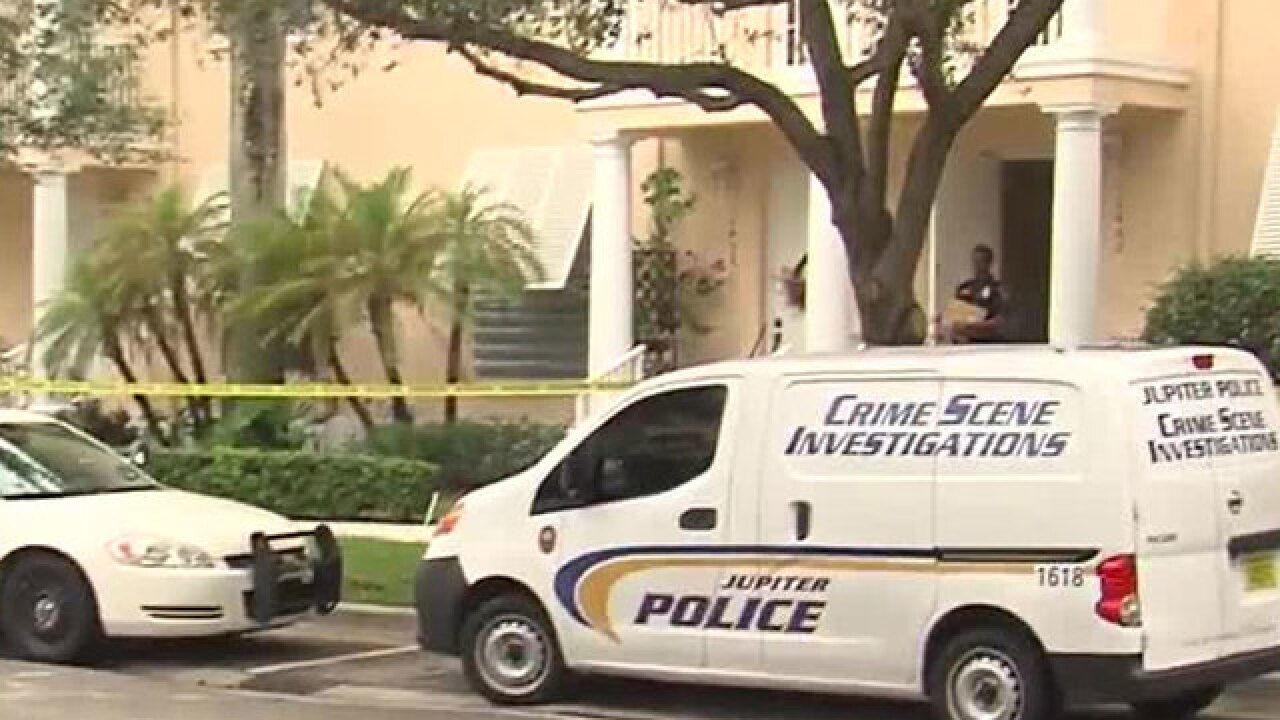 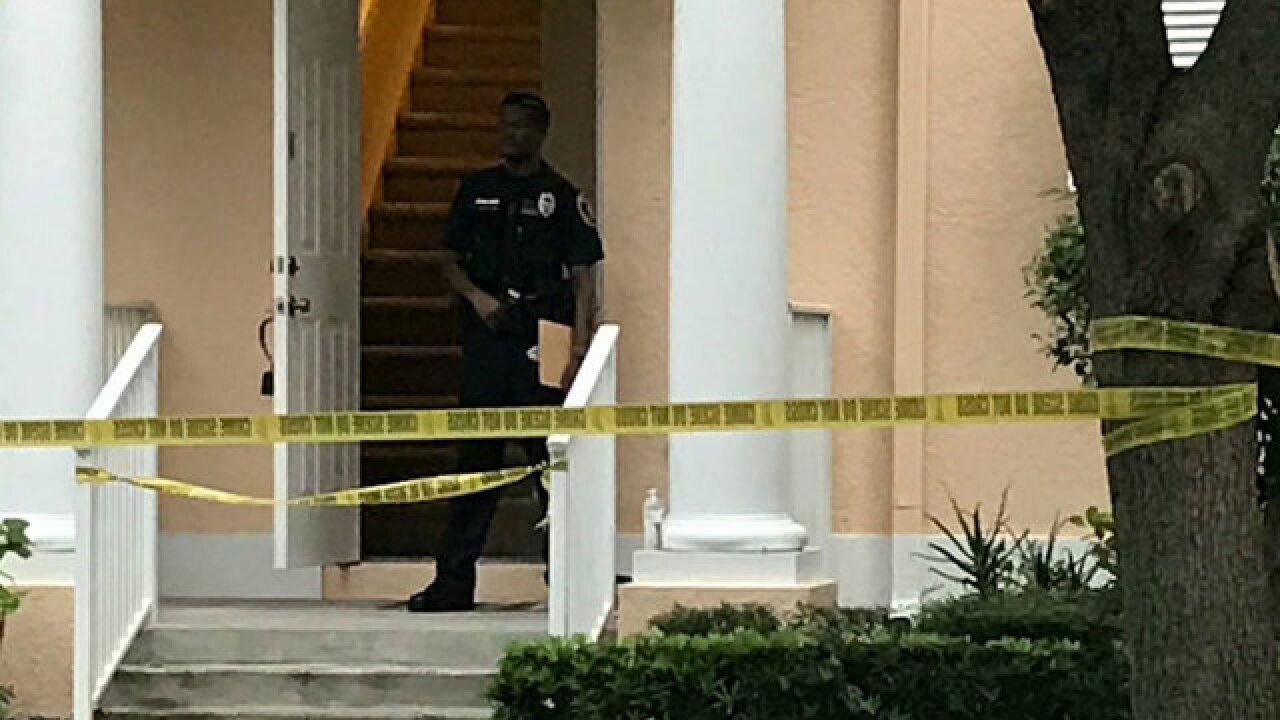 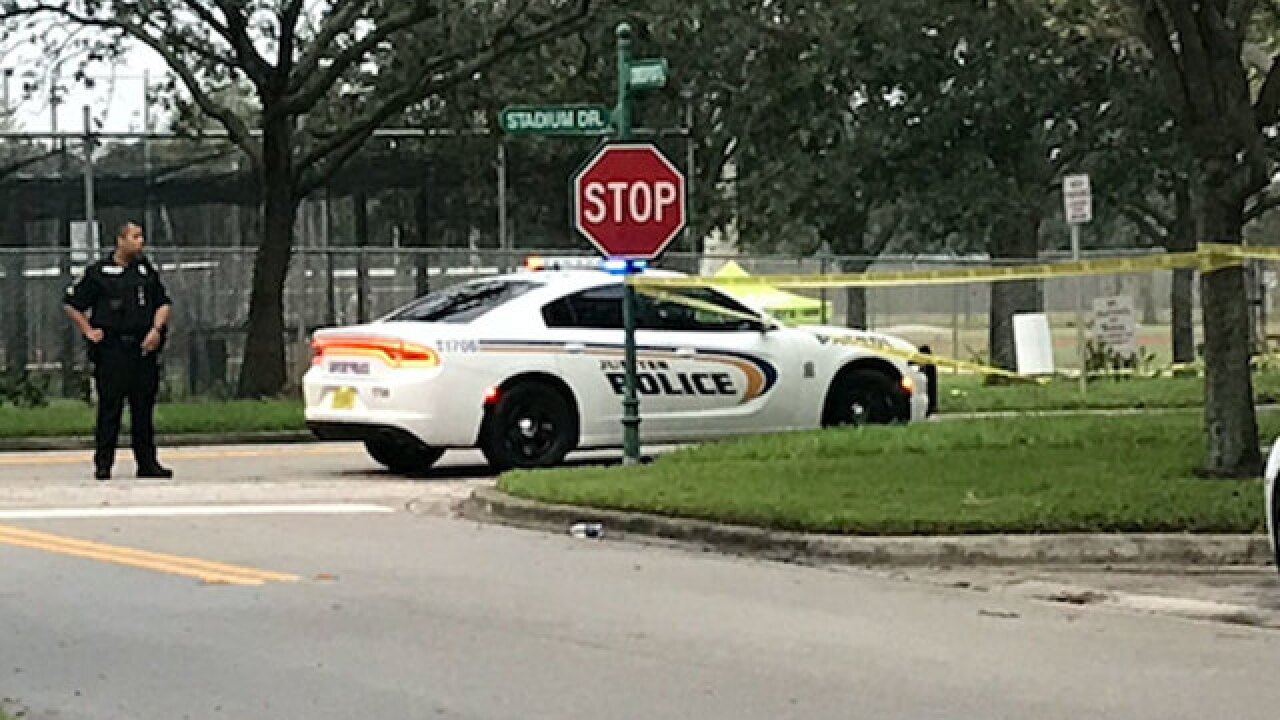 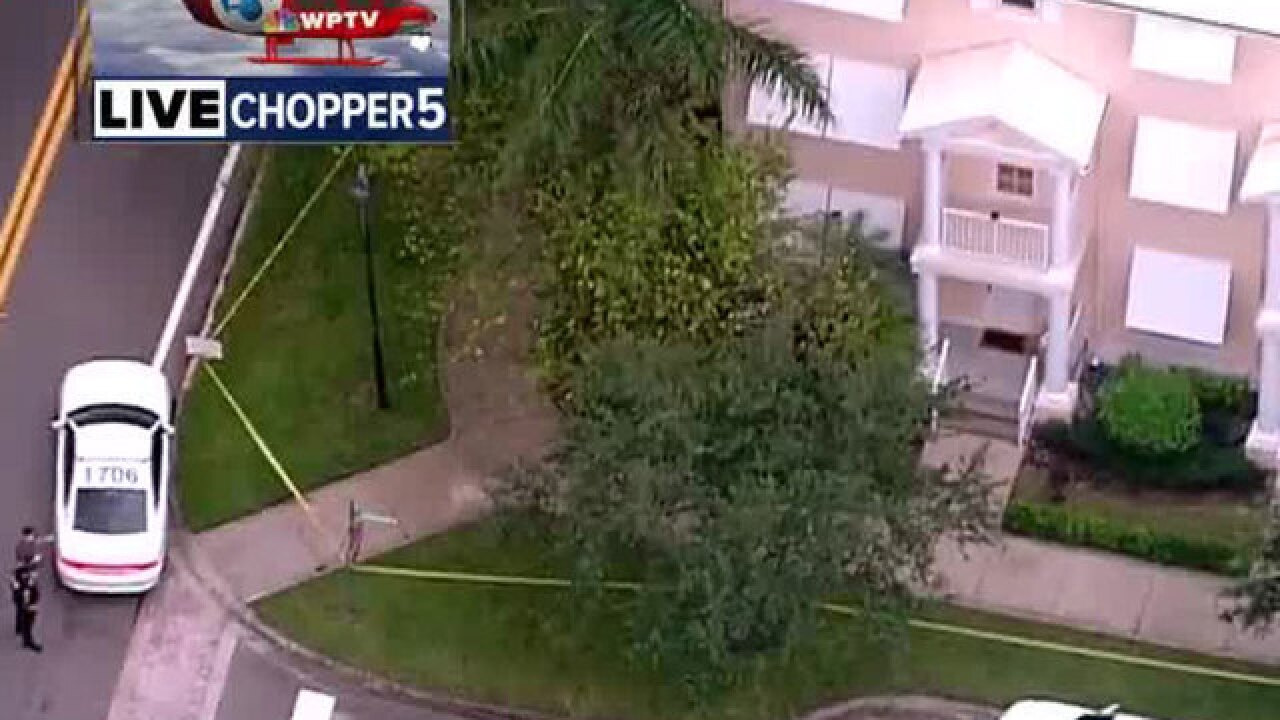 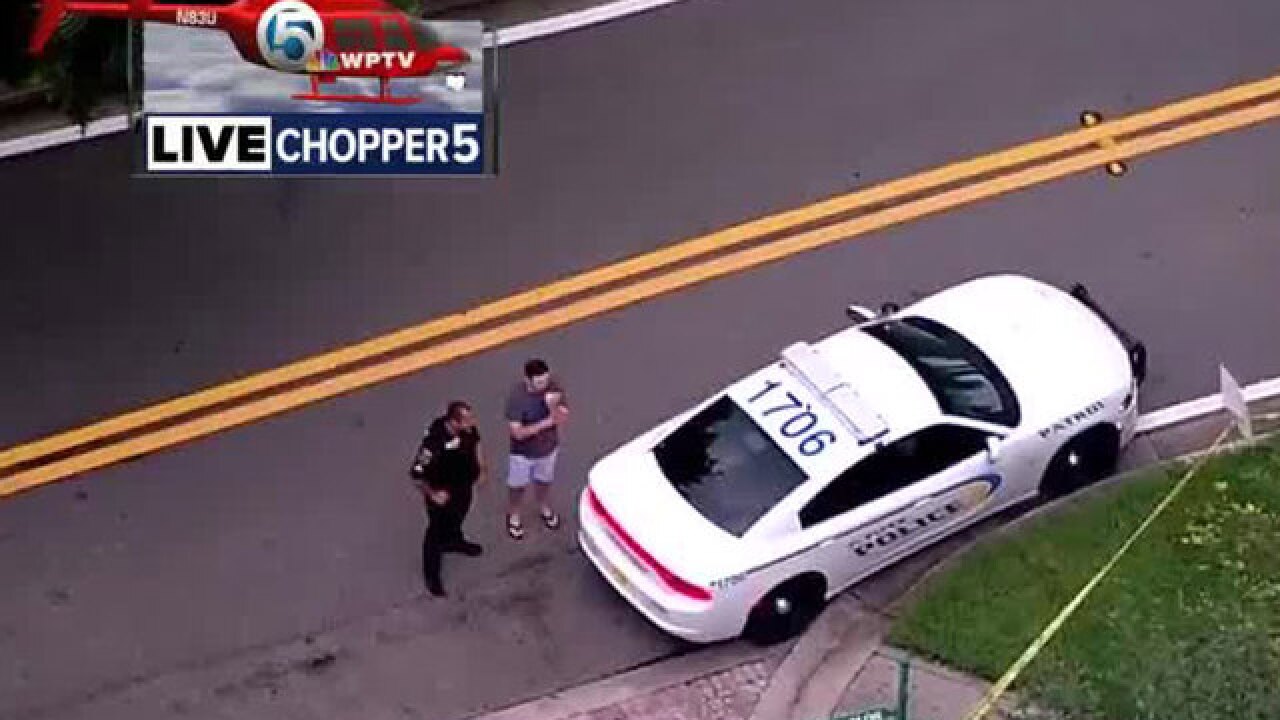 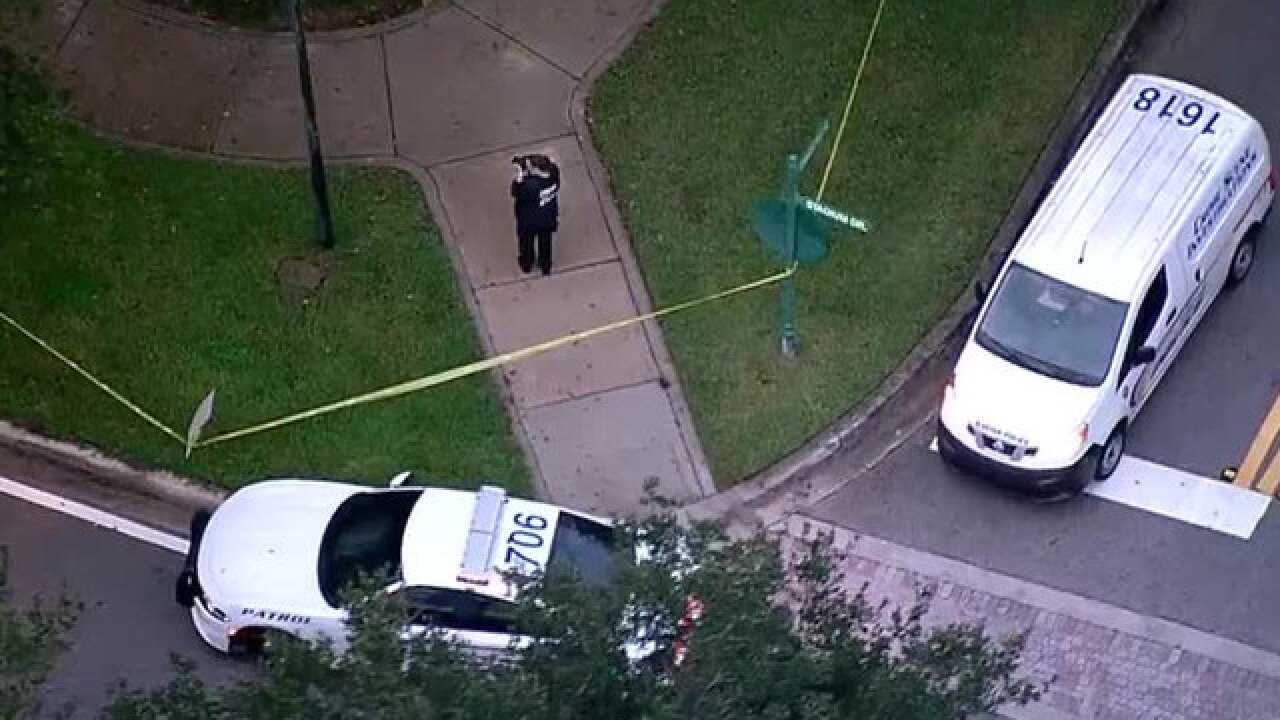 UPDATE: An arrest has been made in Tuesday morning's stabbings in Jupiter.

We've now learned this is the same home being advertised on Craigslist by a group called the Christian Recovery Center for a sober living home.

According to a police report, the male victim, 34, reported to a neighbor that he had been stabbed.

The investigation revealed that an argument occurred between two people who lived at the home. The victim and Rubin Torres, 44, had a physical altercation. Torres was armed with a knife and cut the victim in the torso.

‘I’m very shocked that the homeowners association doesn’t tell a single person ‘hey this may be a recovery house’ or something like that,” said one upset neighbor.

Another man who lives at the home, Robert Darigo, 46, joined the fight and began punching the victim. Police said a woman attempted to grab the knife and got a deep cut to her hand.

The victim ran out of the home and called the police from a neighbor's home.

Torres was arrested and charged with aggravated battery with a deadly weapon and Dargo was charged with simple battery.

Both the injured man and woman were taken to different hospitals for treatment.

Antigua’s manager, Carla Sponito, said they didn’t know this was a recovery house. It was only after a neighbor recently reported issues there, they discovered the tenant on the lease, who did pass their background checks, wasn’t actually living there.
“We found it on Craigslist and as soon as we found I notified the landlord who was not aware of what was going on he was in shock,” said Sponito.

Sponito confirmed that the Pastor Bob listed on the ad is actually Robert Darigo who has been living there and is one of the two men who was arrested by Jupiter police for Tuesday morning’s violent altercation.
Meanwhile, she assures the community this was not allowed and they are taking care of it.

“Her saying that she was renting it for herself was a fraud and a lie, so the attorney is working on evicting these people that are in there.”

Sponito says evictions have to go through the court system and it’s not an overnight process.

Fire Rescue Capt. Albert Borroto said at 4:10 a.m. crews responded to a home in the 1400 block of Corbison Point Place in the Antigua neighborhood of Abacoa.

When crews arrived, they found a man and woman with stab/laceration injuries who were transported to a local hospital for treatment.

Borroto said a third person at the location was treated and transported for medical reasons.

Chopper 5 flew over the scene at 7:15 a.m., and two police vehicles were outside the home with crime tape posted around the building.

Police have not released any other details concerning the incident.