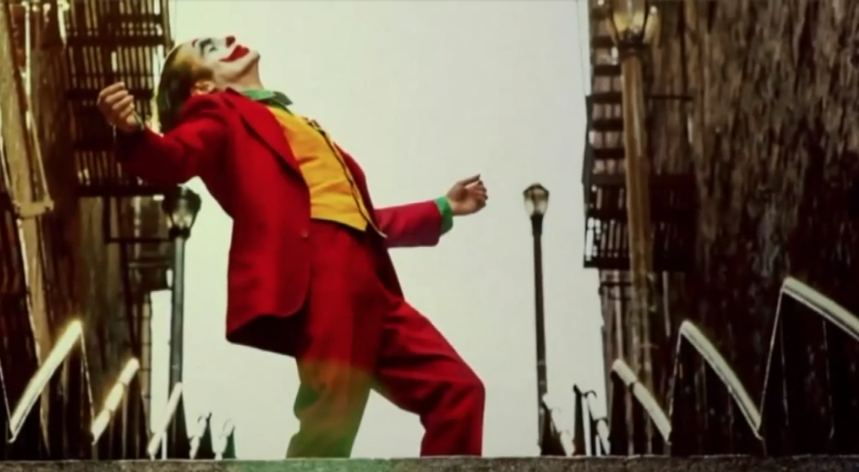 Several police departments across the country, including Jupiter Police Department have stepped up patrols after security concerns surrounding the movie. 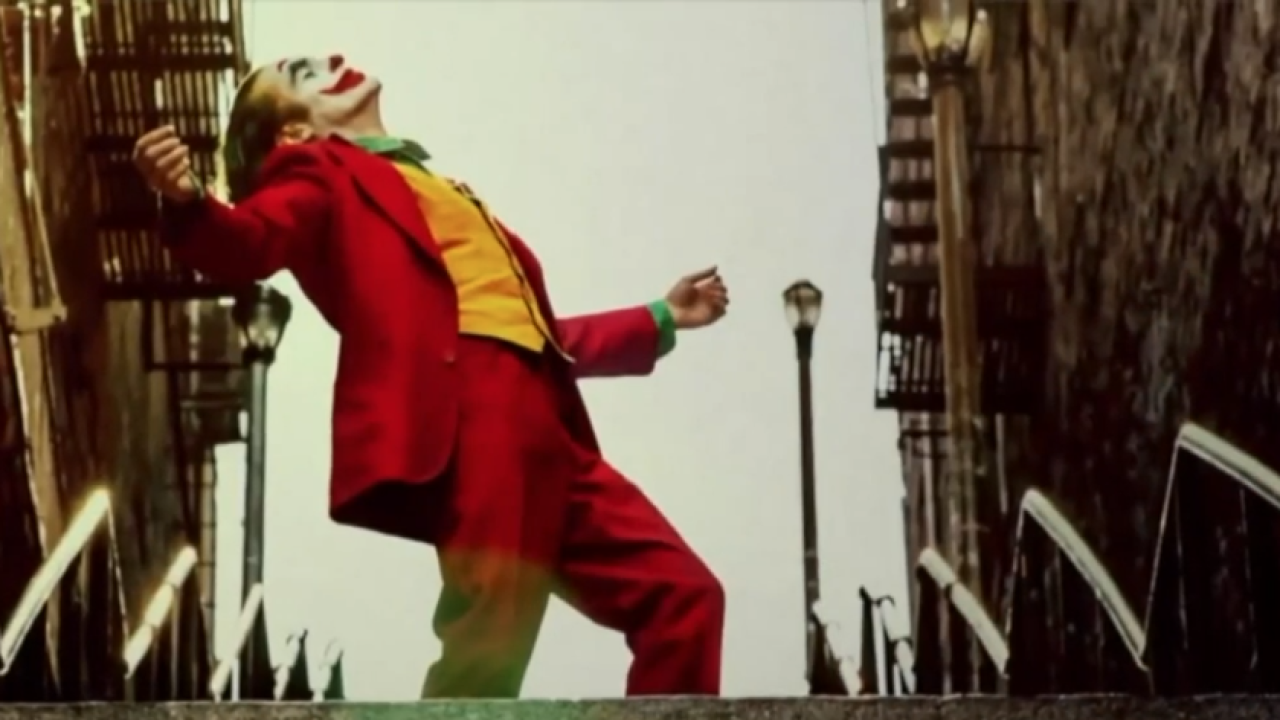 JUPITER, Fla. — Jupiter Police Department has added extra patrols this weekend around the Cinepolis theatre due to security concerns surrounding the movie "Joker."

Security measures have increased at movie theaters across the country after a warning from the U.S. Army about the movie "Joker." Officials first sent an internal email then a memo about the possibility of a mass shooting at an unspecified theater.

The Army later said they’re not aware of a specific credible threat to a particular venue or location. The FBI is also monitoring online threats.

MORE: What you can and can't wear if you're going to see 'Joker'

Moviegoers in Jupiter were not concerned.

“I feel like I’m in a really safe place,” Robert Higgins said as he went inside Cinepolis to see 'Joker.' “This area in particular, so I’m not worried about it here. Maybe if I was somewhere else.”

"Joker" depicts the life of an outcast, struggling with mental health, who turns to violence.

The movie won’t be shown at the cinema in Aurora, CO where a man dressed as the Joker shot and killed 12 people in 2012 during a screening of a Batman movie.

The director of "Joker" said he does not believe his movie inspires violence.

“The movie makes statements about lack of love, childhood trauma, lack of compassion in the world and I think people can handle that message,” Todd Phillips said.

Across the country, from Los Angeles to New York, police have added extra patrols.

Police said they had not been asked by cinemas for added security.

The bottom line for movie fans: If you plan to watch any movie over the weekend, don’t bring a backpack or wear a face mask.