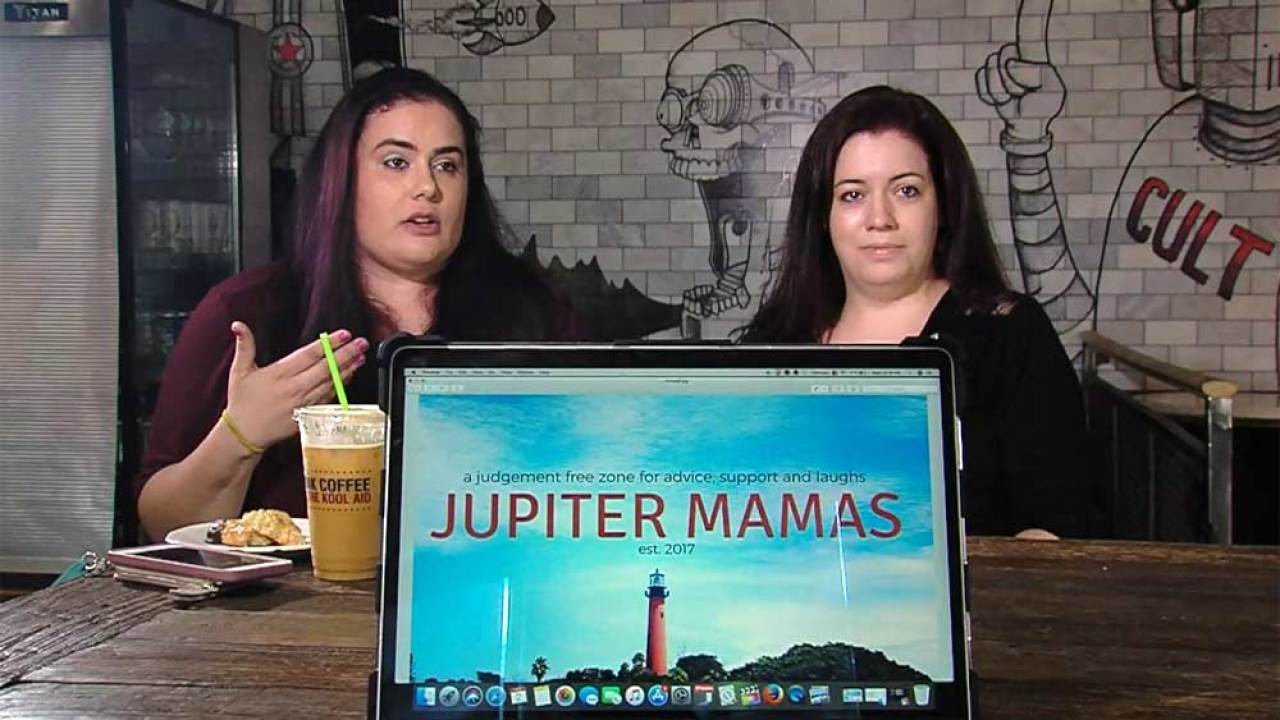 Maybe you're a part of them or have heard of them -- Mom Facebook groups. It's a way of life for many moms. 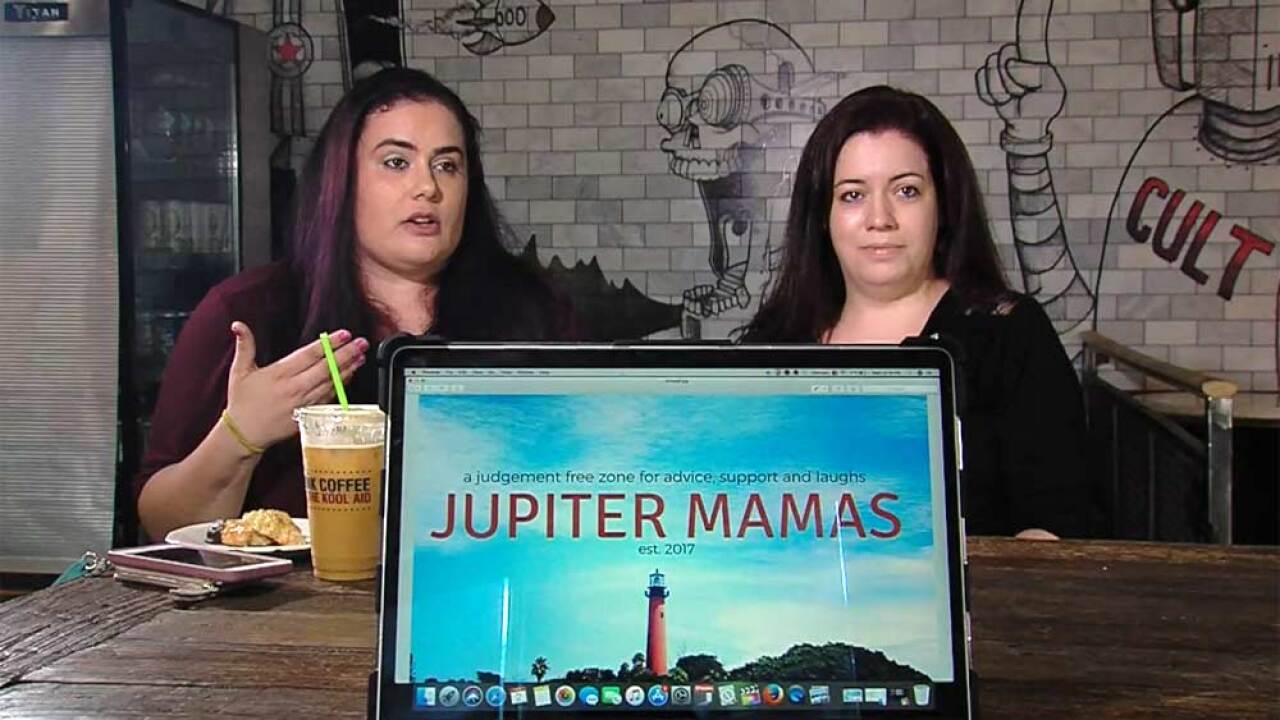 JUPITER, Fla. — Maybe you're a part of them or have heard of them -- Mom Facebook groups. It's a way of life for many moms.

WPTV sat down with the women of Jupiter Mamas. They stepped out from behind the keyboard to share with us why they have been so successful at creating a place for moms to be moms.

"Two years ago, there was really one mom group around," said Sarah Weinstein, the founder of the private Facebook page "Jupiter Mamas."

Weinstein started the Facebook page when she was recovering from a serious medical procedure.

"I'm going to make my own page, thinking it maybe would get a few hundred people and that's it," said Weinstein. "Fast forward later, we are at almost 7,000 members. Everyone trusts everyone. It's almost like a secret society."

The page is a testament to the fact there can be good when it comes to social media.

"We are making a huge impact on the community," said Weinstein.

It's a place to get immersed in mom life and give and ask for recommendations.

"There is a deep connection that we built with a lot of these women and also the blind trust that all the members have," said one member.

One of the most valuable parts of the page is an anonymous box where people can message to ask for advice. Even the administrators don't see who sends it.

"There was one anon (anonymous member) who was like, 'I think my son is gay or trans, how can I support him or what can I do for him?'"

Mom groups are a way of life now. It's a so-called modern day village it takes to raise a kid. And there are different kinds of members.

"Basically we call the members who don’t post, but you know they are reading all the comments and posts, we call them lurkers, because they are in the shadows watching, but they know everything going on," said Weinstein.

It's become a safe place in Jupiter to navigate the murky waters of motherhood.

"We won’t allow anyone to make fun of another mom or drag them on the page," said Weinstein.