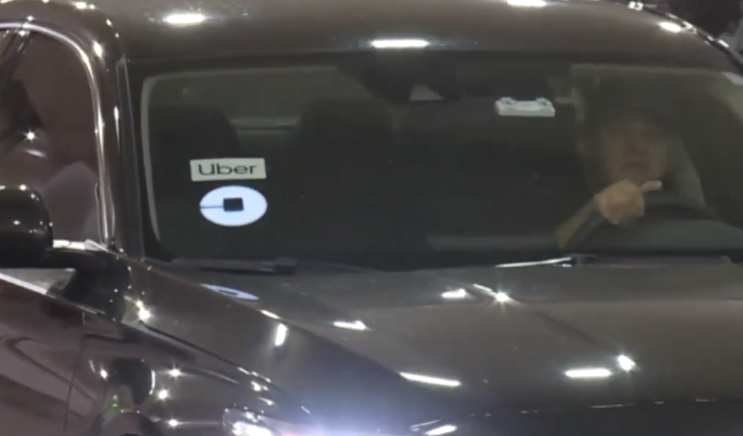 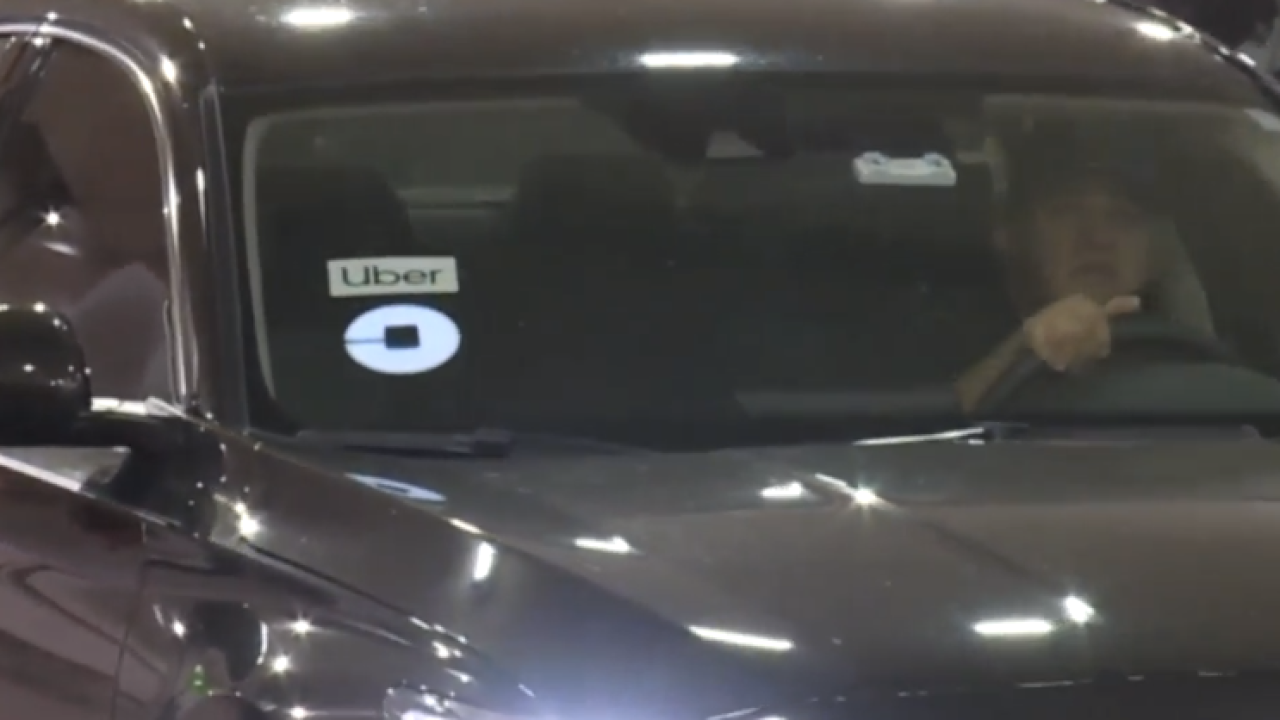 JUPITER, Fla. — Everyone is gearing up for Fourth of July celebrations this week.

Local police are also bracing for the side effect of partygoers: driving under the influence.

But there’s a new program with Uber that is launching in Jupiter this holiday and it’s the first ever of its kind in the state.

The Town of Jupiter wants to make sure you make it home safely by paying for part or all of your ride.

“We expect no drunk driving and have a zero tolerance policy and so we wanted to look outside the box,” said councilman Ilan Kaufer.

In a pilot program with Uber, the town has set aside $3,000 to pay for rides to and from Jupiter town limits. It covers up to $15 per round trip or one-way rides.

“Our hope is that this will grow into a better program and we can set aside potentially $15,000 for future programs based on the data we receive this week,” said Kaufer.

Councilman Kaufer says the concept started because they saw an increase in DUI arrests recently, especially in data from 2017 to 2018.

“And we’ve noticed the most frequent times that we have DUI arrests are on holiday weekdays or weekends,” he said.

Vicki Parmelee, owner of Jumby Bay Island Grill in downtown Abacoa said she hopes this program will get more of her customers thinking about rideshare apps.

“This adds another layer of protection,” she said. “As a bar owner in an area that’s an entertainment district, this is a really big concern for me. I'm proud of the town of Jupiter for stepping it up to keep the community safe.”

One of Jumby Bay’s customers, Peter DelRicco, also happens to be a criminal defense attorney who has defended and prosecuted hundreds of DUI cases for DelRicco Law Group.

He said the biggest thing is making sure innocent people aren’t hurt this holiday.

“If everybody makes their own bed, they’ve got to lie in it,” he said. “At the end of the day, safety is paramount. Don’t drink and drive. Any option beats getting arrested, going to jail, sitting in for six to eight hours.”

Getting set up with the discount is easy:

The code will not activate until July 3. It will remain active until July 5 or until the money is used up in the pilot program, which the town estimates could cover at least 200 rides.

“This pilot program with Uber this week is a first step in educating people to make better choices,” said Kaufer. “This is a great opportunity for them to take advantage of an incentive to go home and come get their car the next day.”

Kaufer said they wanted to start out with a smaller amount of money since this is just a pilot test phase of the program.

Once they gather more data and observe how the pilot goes this week, he said the town is hoping that businesses or the chambers of commerce will jump on board to help invest in this program, so they can help even more people drive home safely.