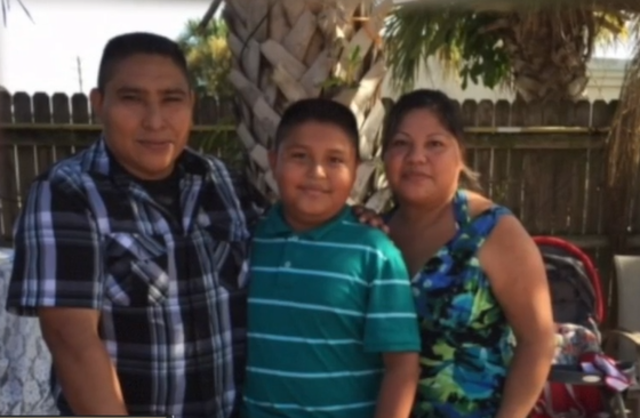 A Jupiter family, who has been living in the community for 11 years, is facing deportation to their home country of Guatemala. 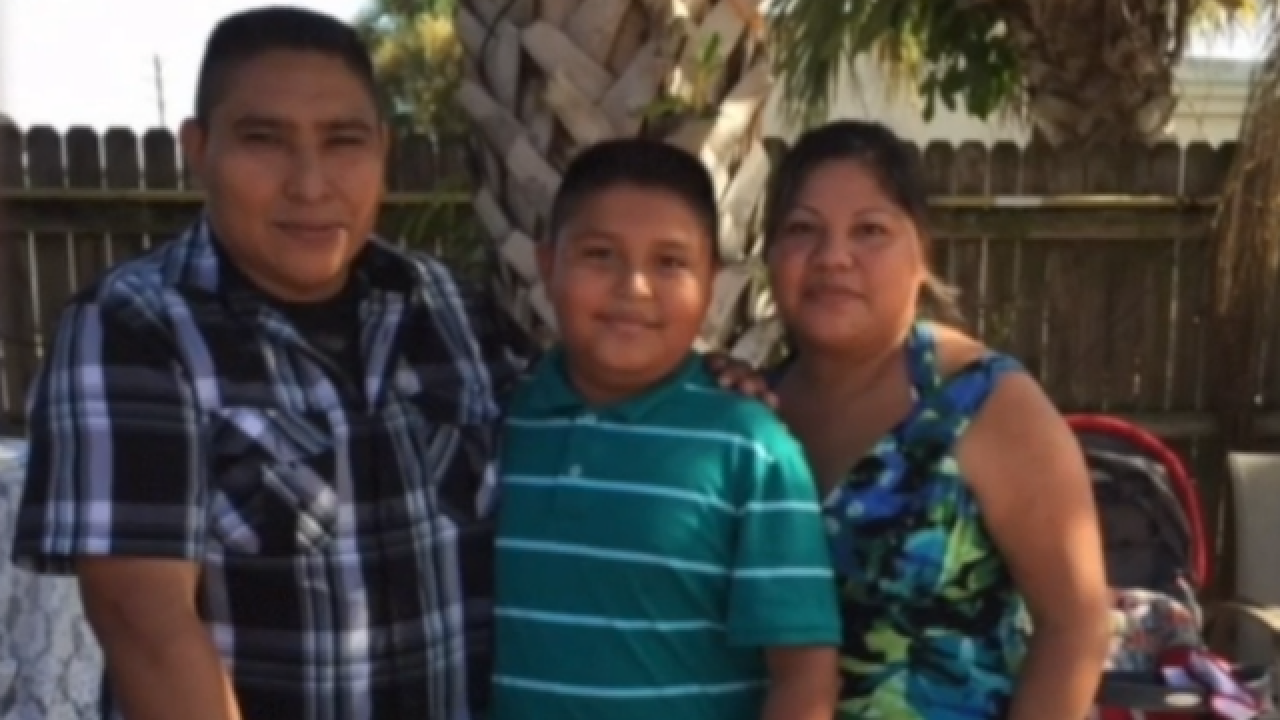 A Jupiter family, who has been living in the community for 11 years, is facing deportation to their home country of Guatemala.

Victor Chavez and his wife Maty Carillo own a tire and auto repair shop in Jupiter and have renewed their work permit for the last several years. Their American-born son Jimmy Chavez, 13, is attending Jupiter Middle School and wants to become a biotech engineer one day.

“My best subjects are math and science and I also love my violin class,” Jimmy said.

They’re involved in their community through church and local youth athletic teams.

But in March their lives changed dramatically.

“I felt my life was ripped in half,” Jimmy said.

Victor and Maty went to renew their work permits but officials told them they don’t recognize the work permits issued under the Obama administration.

Victor was taken to a detention facility in Broward County and Maty was issued a GPS ankle monitor.

“I felt heartbroken,” Maty said. “I went in with my husband but I came out alone.”

Many and Victor both fled the Guatemalan civil war.

She said the hardest part was explaining the situation to Jimmy.

“He asked me: Where is my dad? Is he coming afterwards?” I said: No they got him,” Maty said.

Both had previous deportation notices in 1996 and 2006 but neither one have any criminal records.

Immigration attorney Lourdes Casanova said there has been a huge change in deportation policies since Mr. Trump became president.

“Under the Obama administration those with felonies on their records would be at the top of the list,” Casanova said. “Under the Trump administration it doesn’t matter if you pay your taxes or own your own business. What matters is that they came here undocumented.”

It’s a big change that’s hitting close to home for Maty and Jimmy. They keep waiting for news from their attorney as Victor remains in the detention facility were they visit him regularly.

Both had to learn to pick up extra work in the shop to keep the business running.

"We had to do stuff that we didn’t know how to do, that my dad usually takes care off," Jimmy said.

Rep. Brian Mast got alerted to the case. His office is currently requesting additional information. In a statement,  his spokesperson Brad Stewart said: “We will make a decision on the best course of action once we have all of the facts in the case."