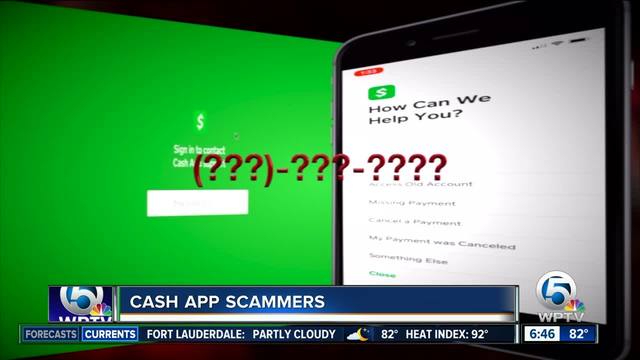 A Jupiter woman was scammed out of $1,900 after using Cash App to accept payment from a client. 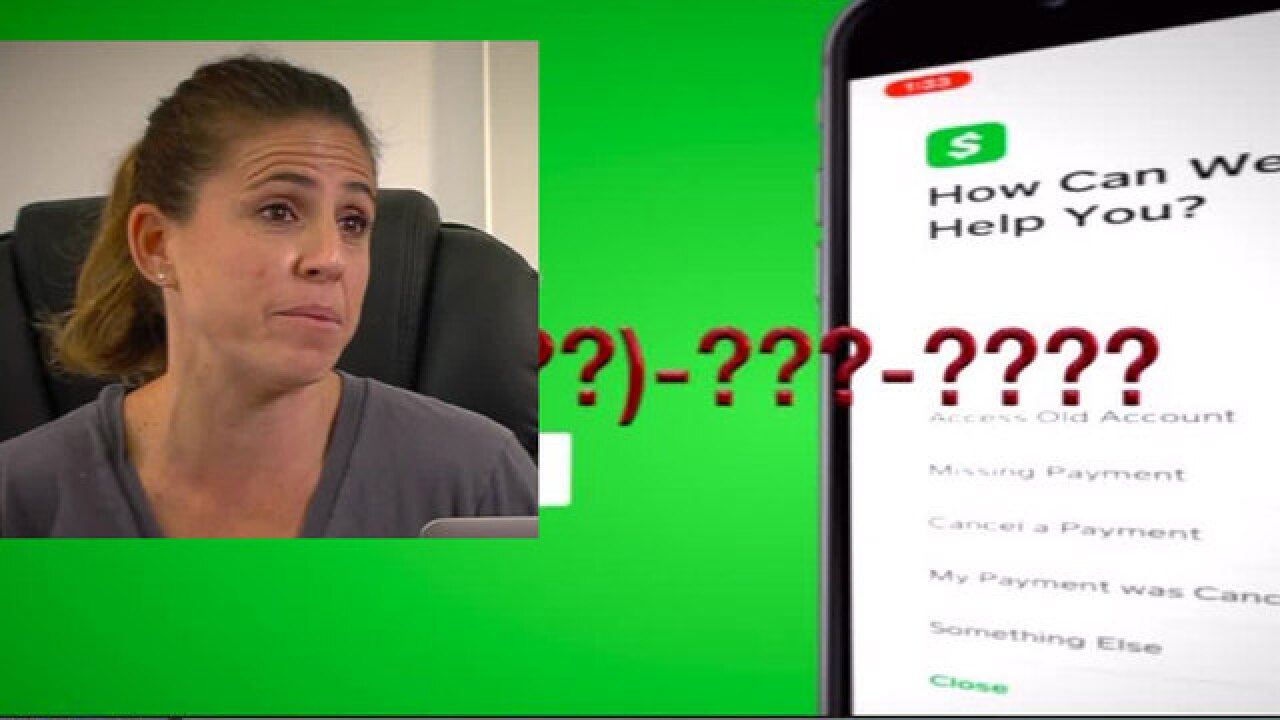 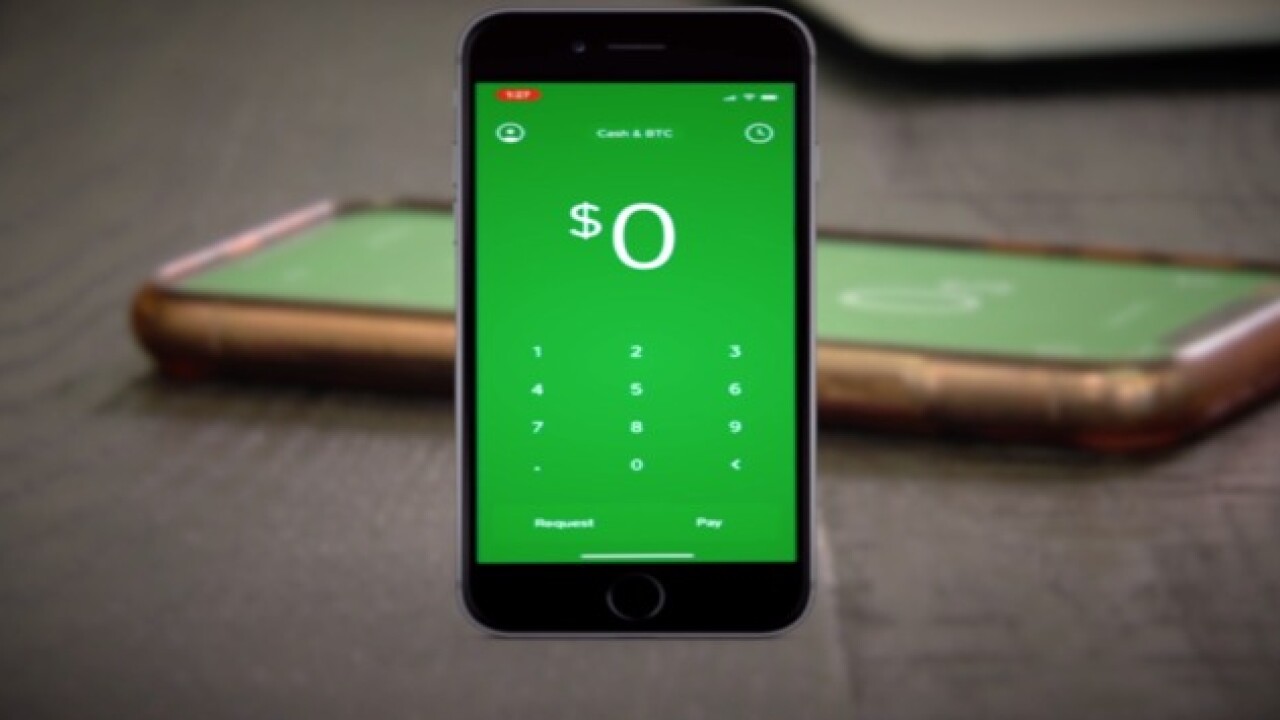 JUPITER, Fla. - At a small warehouse off Jupiter Park Drive, Samantha Hierlmeier is busy turning her family’s furniture hobby into a full-fledge business.

“We do a lot of the barn doors, coffee tables. Everything is custom that we make,” Hierlmeier said while walking around the make-shift woodshop at Levi Harper Designs.

One of her first challenges as a new CEO? Getting $1,900 back from scammers.

“My account name, the money, everything was gone,” Hierlmeier said.

RELATED: Mobile payment apps. Make this mistake and you could get scammed

The problem started when a client asked Hierlmeier if she accepted payment through Cash App, a mobile app that allows you to pay someone using your cellphone.

But when Hierlmeier went to transfer the money from the app’s temporary holding account to her actual bank account, she says the transfer would not go through.

“The wheel on the screen was just spinning and spinning and it wasn’t working,” Hierlmeier told Contact 5 Investigator Merris Badcock.

“I just wanted to talk to somebody,” Hierlmeier said

A couple pages into a Google search, she finally found a 917 number.

“I was excited. I thought I was going to get through to somebody and get my money," Hierlmeier said.

Hierlmeier gave the phone operator some information including her Cash App username and bank account information that was saved in the app.

“The next thing I know, they said, ‘alright check your account in five minutes.’ I did, and everything was cleared,” said Hierlmeier. “I thought I was smarter. I mean I just – I have never had problem like this before.”

It turns out that Cash App does not have a customer service line. Instead, scammers set up the fake phone number and she gave her info to them.

“I had no idea, I would think that they are a legit company and they have a phone number,” said Hierlmeier.

In emails to Contact 5, Cash App confirmed Hierlmeier had been victimized by the phishing scam.

We are always working to protect our customers, which includes educating them about phishing scams. We remind customers that currently (1) the Cash App team generally communicates via email; (2) the email will come from a cash.app, square.com, or squareup.com address; and (3) the Cash App team will never solicit a customer's PIN or sign in code outside of the app.

They would not tell us how many users called the fake number or how much money was reported stolen. They also would not answer questions about the glitch Hierlmeier says she experienced, but they told us they would report the issue to their Information Technology department.

“I’m not going to stop until I get my money back,” said Hierlmeier. “We are still going to build the barn doors for the client. We will figure it out either way.”

UPDATE: A few days after Contact 5 reached out to Cash App, Hierlmeier told us Cash App reimbursed her the $1,900 she lost to scammers.