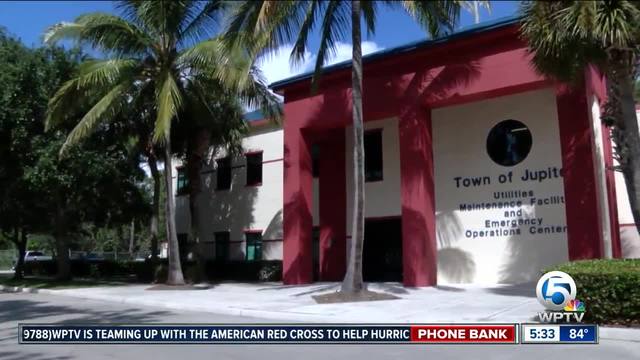 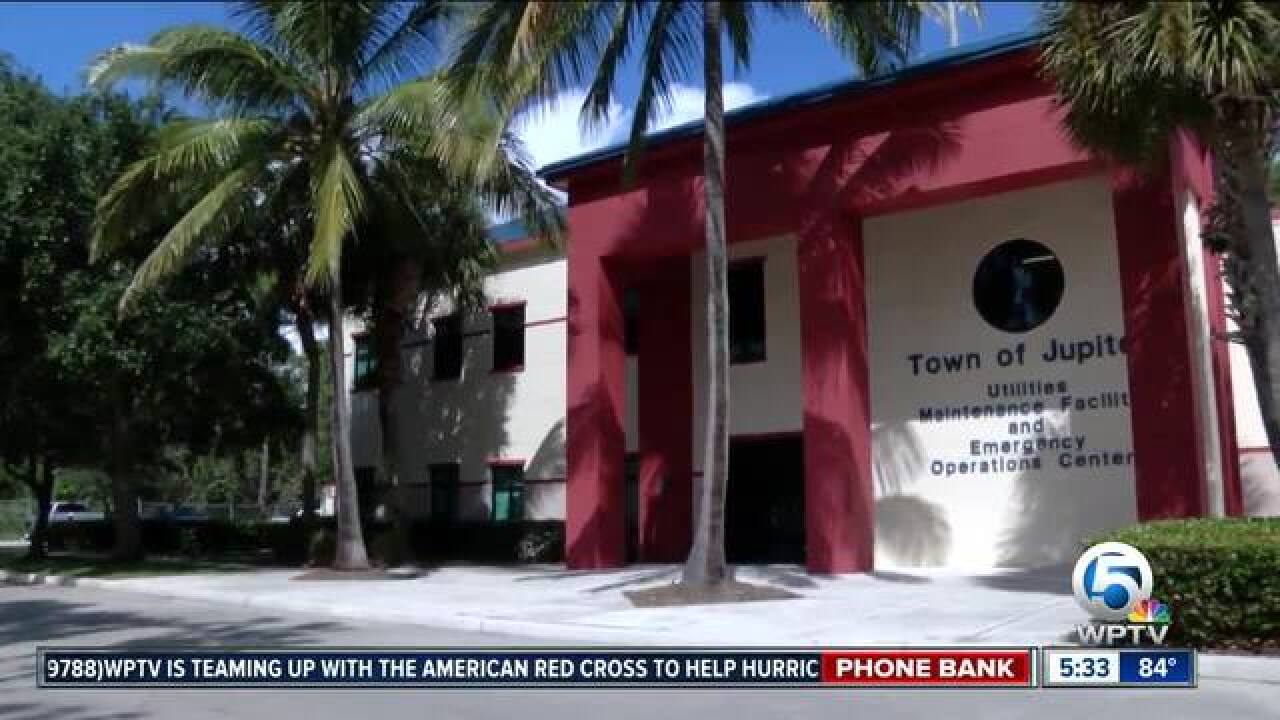 The Town of Jupiter is working to be proactive in addressing the algae crisis and protecting our environment.

The council recently passed a ban on using fertilizers and pesticides during the rainy season.

“We’ve been really fortunate where we don’t have the algae blooms right now on the river and we’d really like to keep it that way," said David Rotar, Utilities Services manager for the Town of Jupiter.

Starting next year, pesticides and fertilizers will be banned from being used during the rainy season between June 1st through September 30.

“People believe that over fertilizing is better for their lawns when it’s not," he said.

Rotar said they started this ban to protect the river.

“We have boating. We have people that are actually out on the sandbar doing barbeque on weekends so we’re really trying to protect the natural resource we have in the town of Jupiter," he said.

Roatar explains what happens when people over fertilize or are reckless with it.

“It will actually get washed into one of the drainage basins and that goes to the creeks and outfalls that eventually lead into the Loxahatchee River," he said. “You’re actually overfeeding the river with a pollutant.”

During the blackout season, only licensed and properly trained businesses and homeowners are allowed to use fertilizer or pesticides.

For now, the town will be launching a massive educational campaign ahead of the ban officially launching in January 2019. The ban will take effect in June of that year.

For fertilizer, the only types permitted are slow release with no phosphorous.

“Generally in this area, phosphorus is not needed. So if your fertilizer has a zero phosphorus listing on the back of the bag, it’s one of the better ones to use," said Rotar.

There are exceptions for golf courses and ball fields.

“Because they generally have people that are managed, know what’s going on and have their soils tested no a regular basis," Rotar said.

Currently, the town is working with the DEP on nutrient reductions on the river. They were listed as having a couple of problem spots to address on a southwest fork of the river.

“You have to start now with taking care of your natural resources," said Rotar.