Doggy DNA: What can it tell you about man's best friend? 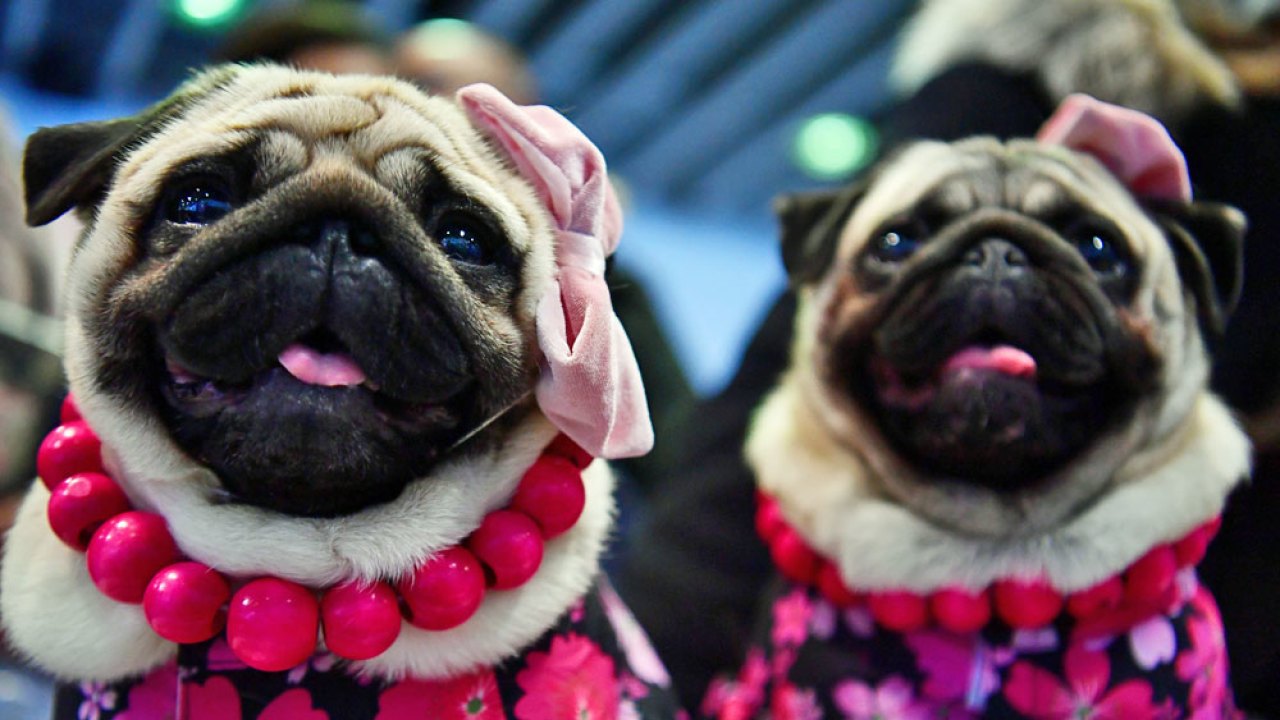 What are the benefits and drawback of doggy DNA tests? More than a million dogs have been tested for DNA in the last decade in the United States. A debate continues over the standards, limitations, and value of the tests, which are offered under numerous brands. Just as people don't always look like their grandparents, the same is true for a dog. 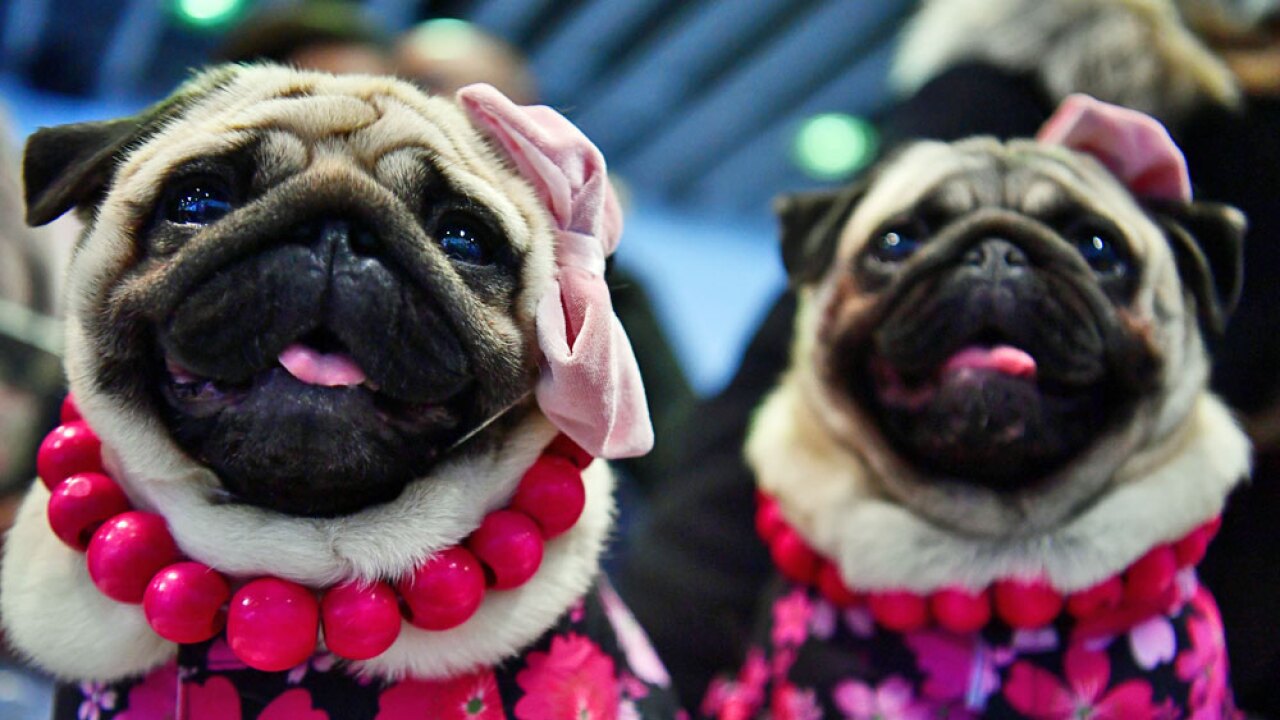 What are the benefits and drawback of doggy DNA tests?

More than a million dogs have been tested for DNA in the last decade in the United States. A debate continues over the standards, limitations, and value of the tests, which are offered under numerous brands.

Just as people don't always look like their grandparents, the same is true for a dog.

Callie has only been a member of the Guigliano family for a few weeks, but already Steve and Gail are tired of being asked, "She's really cute, what is she?"

They adopted her from Furry Friends Adoption, Clinic & Ranch after she was carried back from a shelter in Aruba.

Steve guessed Callie was "shepherd and there's some hound in her probably."

Gail says those breeds are prevalent in Aruba according to research she had done.

The pair sent off a Wisdom DNA swab on Callie, hoping to get more insight on Callie's potential full-grown size, whether her breed likes to swim, and what health problems her breeds might be predisposed to.

"I was hoping for her to be real social and we already know that she is, so that one we've got nailed down," Gail said.

Wisdom DNA is just one of several companies that offers a doggy DNA test. Wisdom claims to be one of the most reliable and accurate genetic tests on the market, but the accuracy can vary. Even when the same dog is tested by multiple companies, they can yield different results. DNA companies claim the quality of the cheek swab can contribute to differences, and the more mixed up the breeds are in one dog, the more difficult it is to nail down.

Furry Friends President Pat Deshong smiled, "We call it the Heinz 57, you know?"

She says there were 1,200 adoptions in 2018 alone, and many of those humans want to know more about the animal as it's being welcomed into their home.

"Landlords now, a lot of them now are being very, they are telling exactly, want to know what breeds they don't want," Deshong said.

The first full set of dog genes was published in 2005. The current tests can potentially enhance care by giving breed-specific health information or temperament insight, but it should only be used as another piece of information in an individual animal's complete DNA and personality puzzle.

Dr. Todd Vinoski is the chief veterinarian at Furry Friends. He said, "I wouldn't predispose a treatment, just because a genetic test came back."

Vinoski says he's even been curious with his own pets, like his dog Sheena.

"It was a shepard coat on a corgi body, a big gigantic shepherd head, it was a hilarious looking dog," he said.

Dogs' looks can get even more unusual than Sheena.

Veterinarian Dr. Virginia Sayre was known around her office as being a lover of the unusual. A coworker told her about a dog she must see.

"They said it was a dog, but we think it's a cross between a pig and a bat," she said.

When she saw Quasi Modo for herself, she fell in love with the unusual dog. She has a spinal birth defect that makes her spine short and her legs long. She's one of a dozen or so known to have the defect in the world, and they are all a mix of different breeds, no two exactly the same.

Quasi's unusual look won her title of the "World's Ugliest Dog." The contest is filled with animals who share similar profiles to other dogs around the world, but they have extremely distinctive appearances.

"A lot of it is age and character and not so much the breed," she said.

While she has always felt the guessing game for Quasi's breed was part of the fun, now that the dog is 14, she may put Quasi through DNA testing soon. She predicts the dog will show pit bull and Boston bulldog.