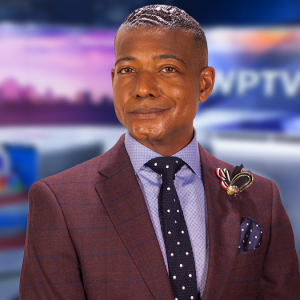 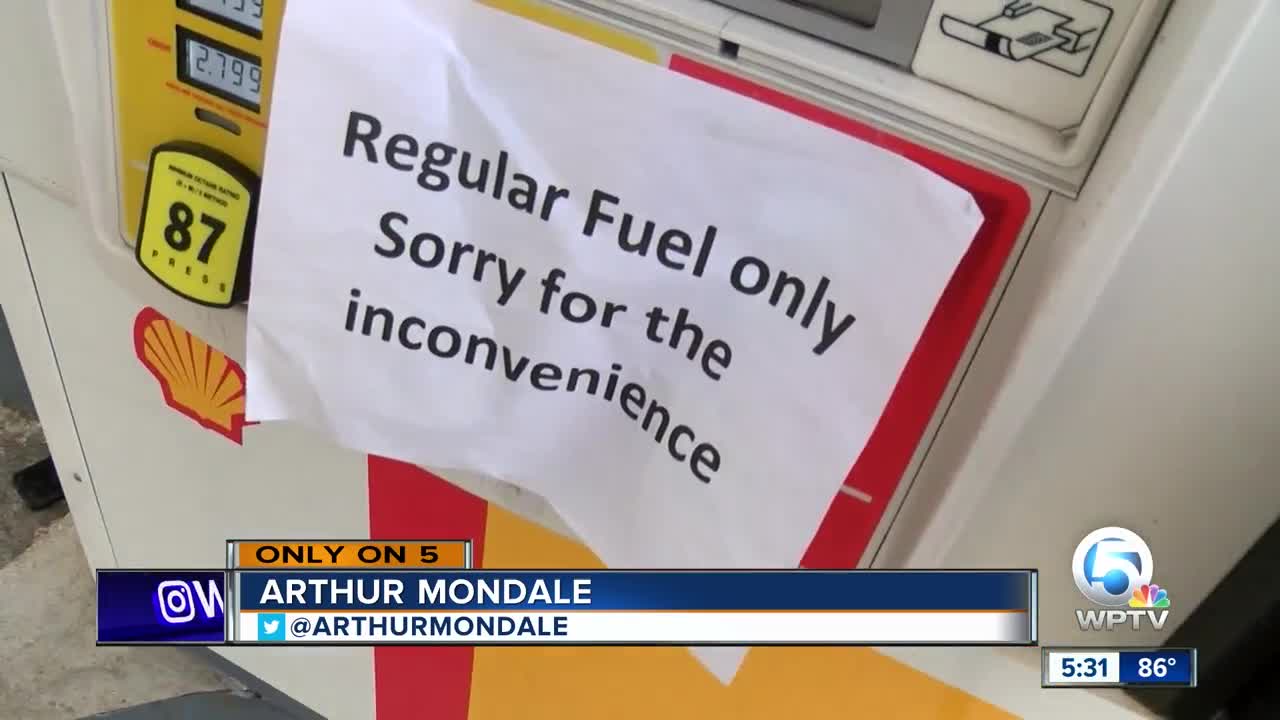 Drivers stuck after fueling up with contaminated gas in Jupiter

JUPITER, Fla. — When you stop to fuel up your car, you expect that gas to get you to where you need to go. But at one Jupiter station, it brought motorcycles and other vehicles to a screeching halt. It's also costing drivers hundreds of dollars.

Cole, a member of Miami Hog Chapter 694, says that on Aug. 26 he and five other bikers were headed to Lake Placid when they stopped to fill up at the Beeline Shell gas station in Jupiter.

“50 percent of them went down. Stopped,” Cole said.

Cole’s motorcycle and two others just stopped working and had to be towed back to Miami. The bikers suspected contaminated fuel. And on the same day a sign reflecting “Regular Fuel Only” was placed at all pumps.

The Florida Department of Agriculture and Consumer Services says they received a consumer complaint on Aug. 29th from another driver who had filled up her vehicle on Aug. 25, and an inspector was sent out to check on the situation that same day. The consumer complaint was the first time FDACS was notified of the incident.

An inspector found that “ground water was leaking into the premium storage tank.” All premium and mid-grade sales stopped.

Manager Osiel Hernandez says the tank with the breach is inspected every year. Right now management is trying to take care of at least a half a dozen claims with insurance. They don't know how many people were affected but they’re urging drivers stuck with damages to contact them at (561) 694-0318 or email store102@4pointsfl.com.

The Florida Department of Agriculture issued this statement:

"FDACS (The Department's Division of Consumer Services) routinely inspects equipment, including gas pumps and storage tanks, at 9,000 gas stations per year. Equipment is inspected every 12-18 months, or more often depending on consumer complaints. Inspections are performed on the basis of risk, based on the date of the last inspection, issues found, the number of complaints filed, and similar factors. Unfortunately, it can be difficult for consumers to avoid gas stations that have water contamination in the storage tanks – one tip is speaking with a gas station employee before purchasing fuel and asking if their gas storage tanks are being checked regularly to minimize the possibility of having water infiltrate the tanks. That’s why we encourage anyone who thinks there may be any issue with their fuel to contact our Department immediately, so we can send an inspector to check on the problem as soon as possible. To file a consumer complaint, visit FloridaConsumerHelp.com or call 1-800-HELP-FLA or 1-800-FL-AYUDA (for Spanish-speakers)."