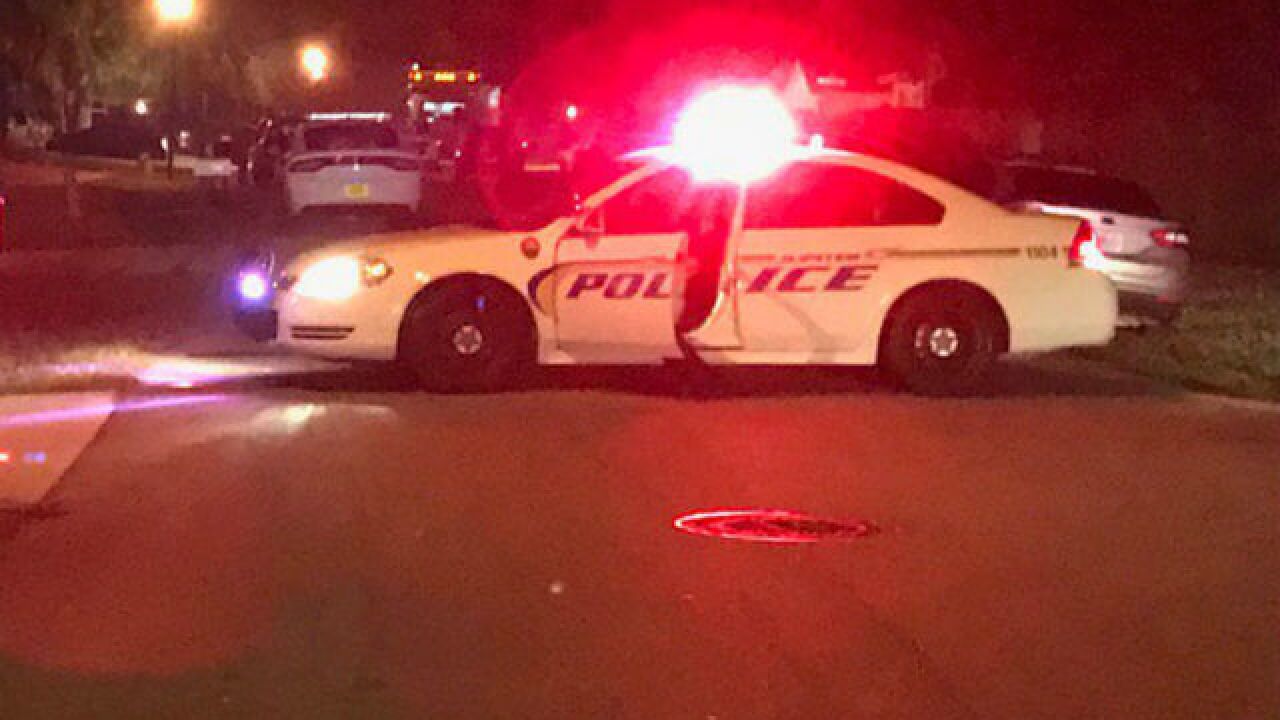 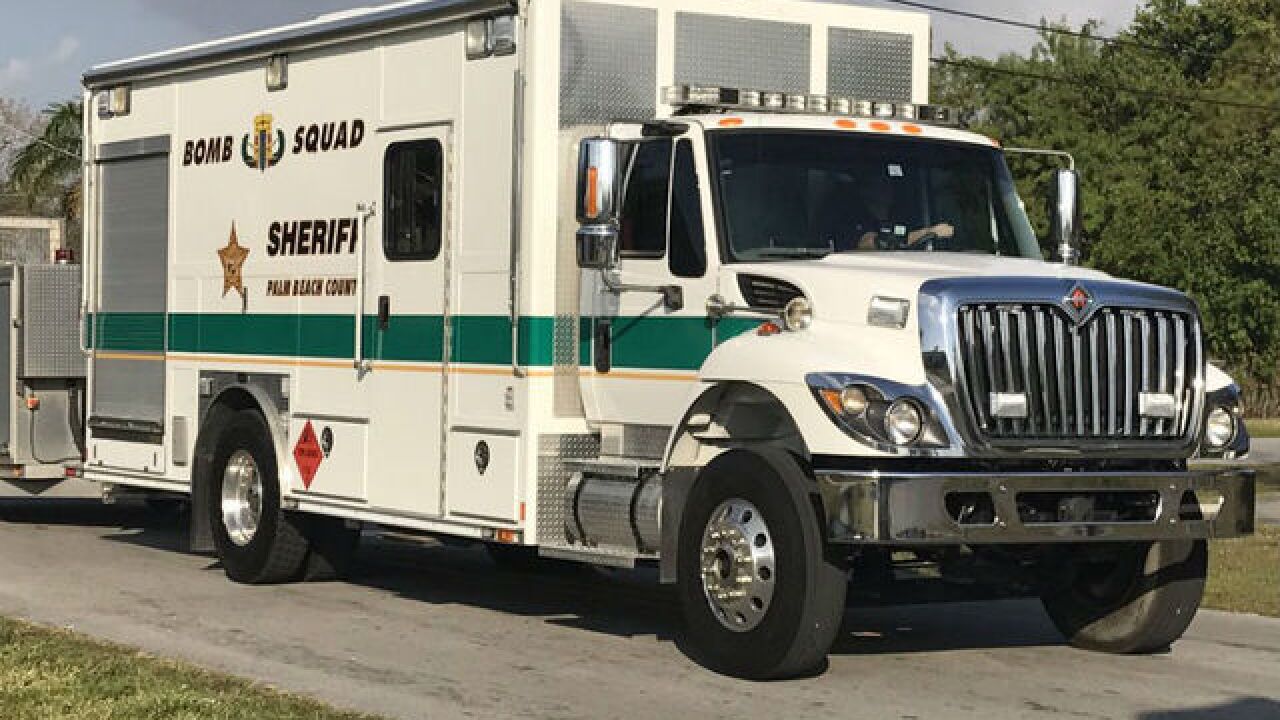 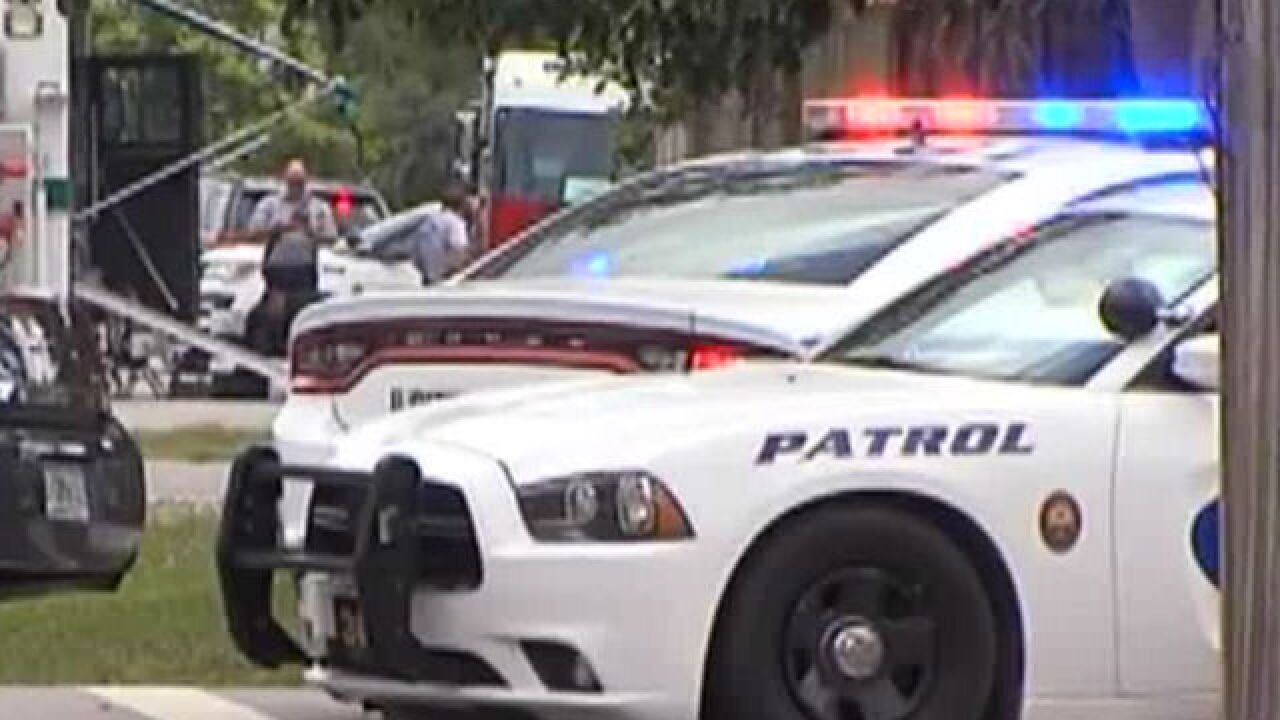 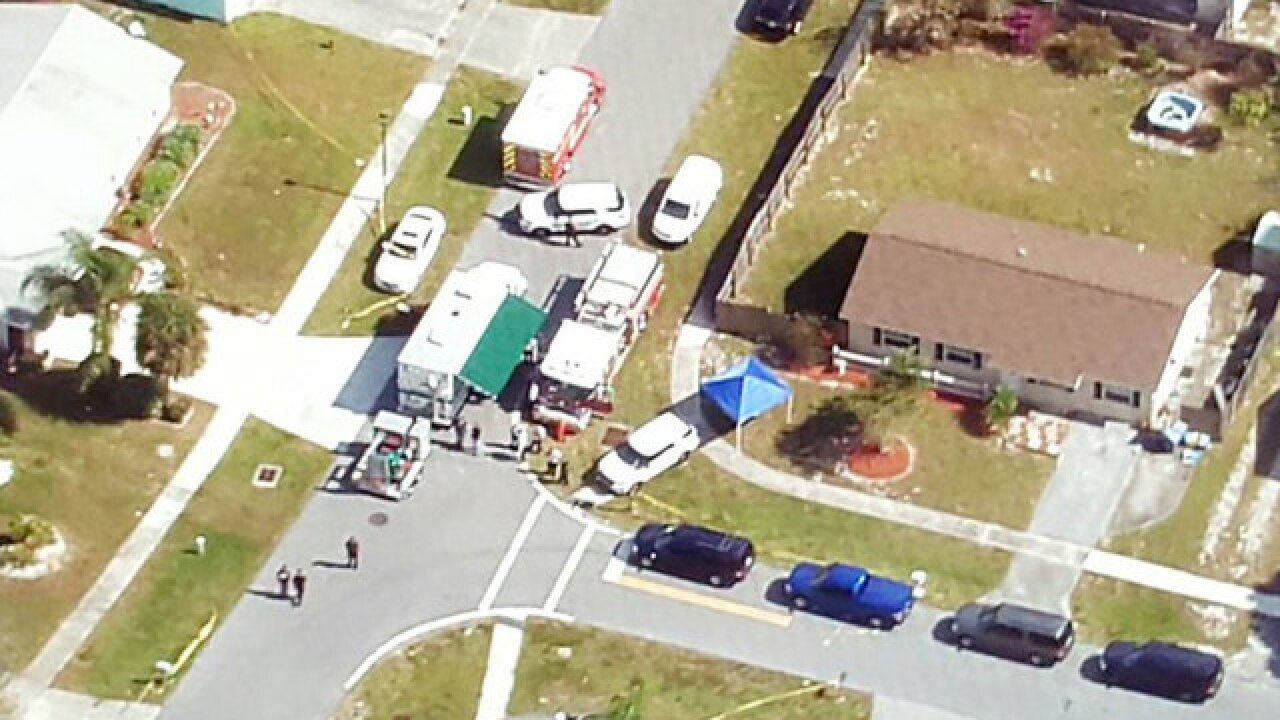 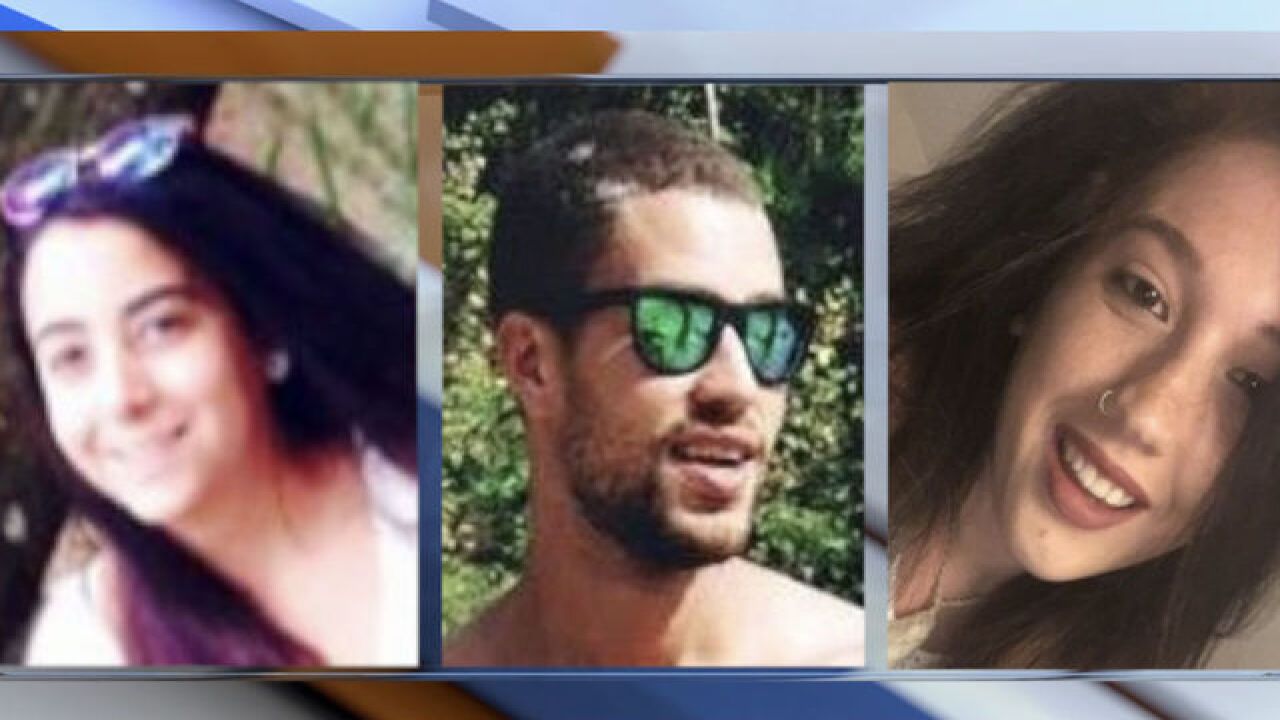 Police in Jupiter are looking for a person of interest after three people were shot and killed Sunday night.

They were identified as Kelli J. Doherty, 20, of Tequesta, Brandi El-Salhy, 24, of Gainesville and Sean P. Henry, 25, of Jupiter.

The shooting happened along Mohawk Street near Jupiter Christian School around 10:30 p.m. When officers arrived, the three victims were found dead at the scene.

Earlier Monday morning, residents who live nearby were told to stay inside, but police later said they could leave their homes.

However, at about 8:30 a.m. the bomb squad was called to the area after a suspicious package was found. Fifteen houses were evacuated as a precaution, said Jupiter Police Chief Frank Kitzerow.

At about 12:15 p.m., police said the package was not a threat and all residents were allowed to return home.

Law enforcement said they do not believe the shootings were a random act of violence.

"Obviously it's an ongoing active investigation.  There are some details I can't provide.  I don't want to hamper this case in any way,” said Jupiter Police Officer Adam Brown.

Police said a car was also stopped by law enforcement on Interstate 95 near Northlake Boulevard in connection with the shooting. It has since been towed from the area.

Out of an abundance of caution, the principal at Jupiter High School decided to put the campus on lockdown due to the police investigation into the homicides and the suspicious package.

A memorial service will be held for Brandi El-Salhy on Sunday, February 12, 2017 at 1pm at Taylor & Modeen (250 Center Street in Jupiter). The service will be followed by a celebration of life at 2:30p.m. at the East Pavilion of Ocean Cay Park at 2188 Marcinski Road in Jupiter.