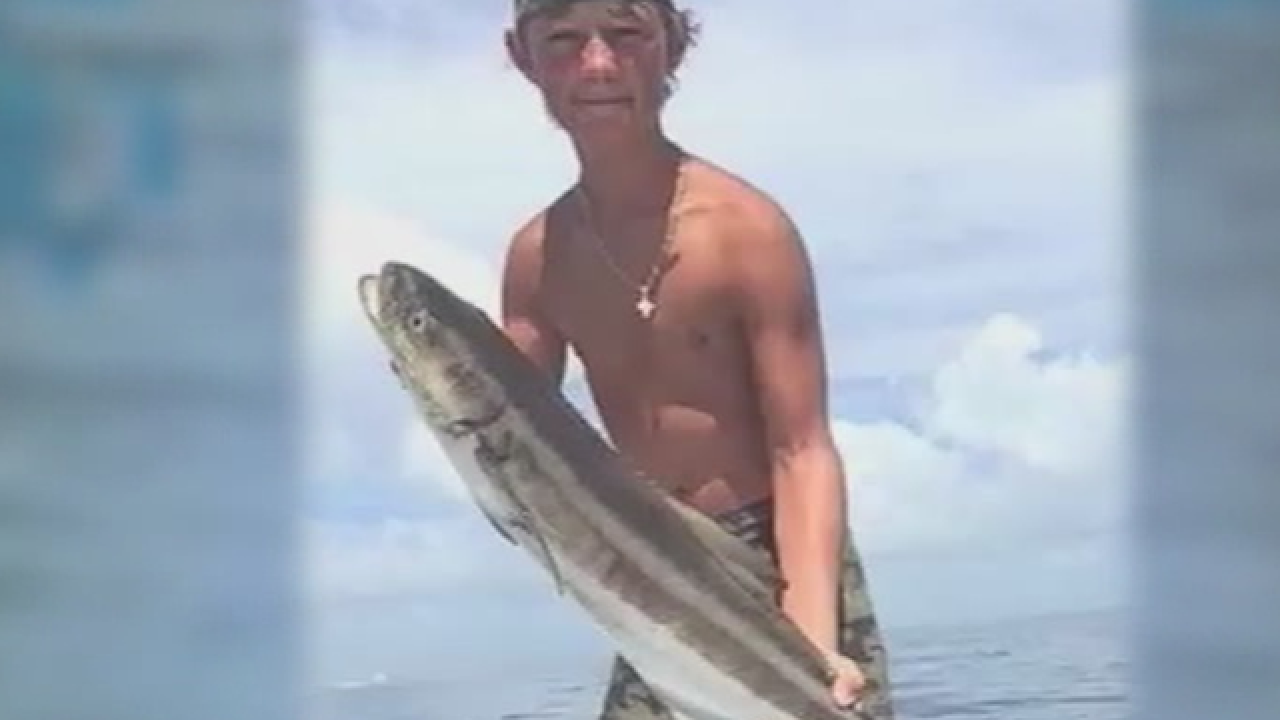 The AustinBlu Foundation is helping to make sure boaters get educated before they go out on the water.

Throughout the year, the foundation is covering the cost of boating safety courses at the River Center in Jupiter.

"Makes you feel good, to do something positive for someone else or help someone else," said Blu Stephanos, father of Austin Stephanos.

Austin and his friend Perry Cohen went missing at sea last July after taking a boat onto the ocean.

His mom, Carly Black, said Austin was extremely experienced on the water.

"I would be on the boat with him and would have him as my captain any day of the week. We trust him completely."

The U.S. Coast Guard found the boat, but didn't find any signs of the boys.

"It was a difficult thing for everybody here. For the 'coasties' they felt helpless. They like to save people," said Gregory Barth.

Gregory is the flotilla commander with the U.S. Coast Guard in Jupiter.

He's expecting between 20-35 students at each course, and said the Coast Guard is offering a course in Spanish at the River Center in April.

"Anybody that's on a boat, that's driving a boat, we want them to understand what's going on. And how to operate the boat safely," Gregory said.

One thing both the Coast Guard and Austin's parents want boaters to invest in is a personal locator beacon (PLB) or an emergency position indicating radio beacon (EPIRB).

The AustinBlu Foundation is pushing for legislation to be passed in Tallahassee that would offer incentives to boaters who buy EPIRBs. If purchased, under the legislation, a person would get a discount on their boater's registration.

In the meantime, Austin's parents said they plan on attending some of the courses, and hope their son's love for the water will spread to others.

"I hope they have a passion for it like Austin did. Austin loved the water. He was swimming before he could walk. He was as salty as they come. I hope they take a little bit of that with them," Carly said.

Blu added, "I have some huge reason to do it and that's my son and honoring him. That's what keeps me driving here. And the community that stands behind us. That's why it's so important to give back."