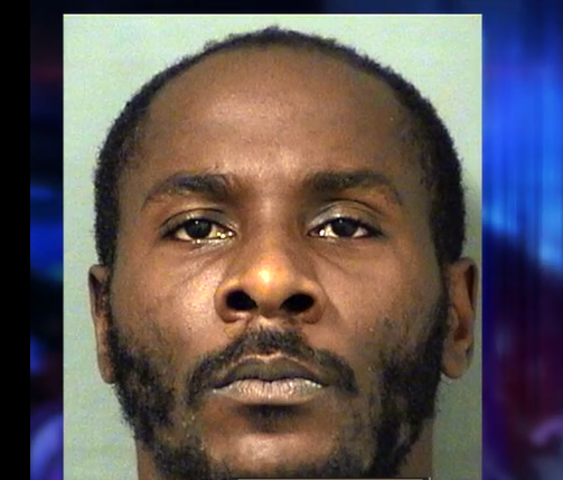 We have obtained a police interview with a man now charged with the Super Bowl Sunday night triple murders in Jupiter last year. What’s interesting is that this interview took place long before his arrest. 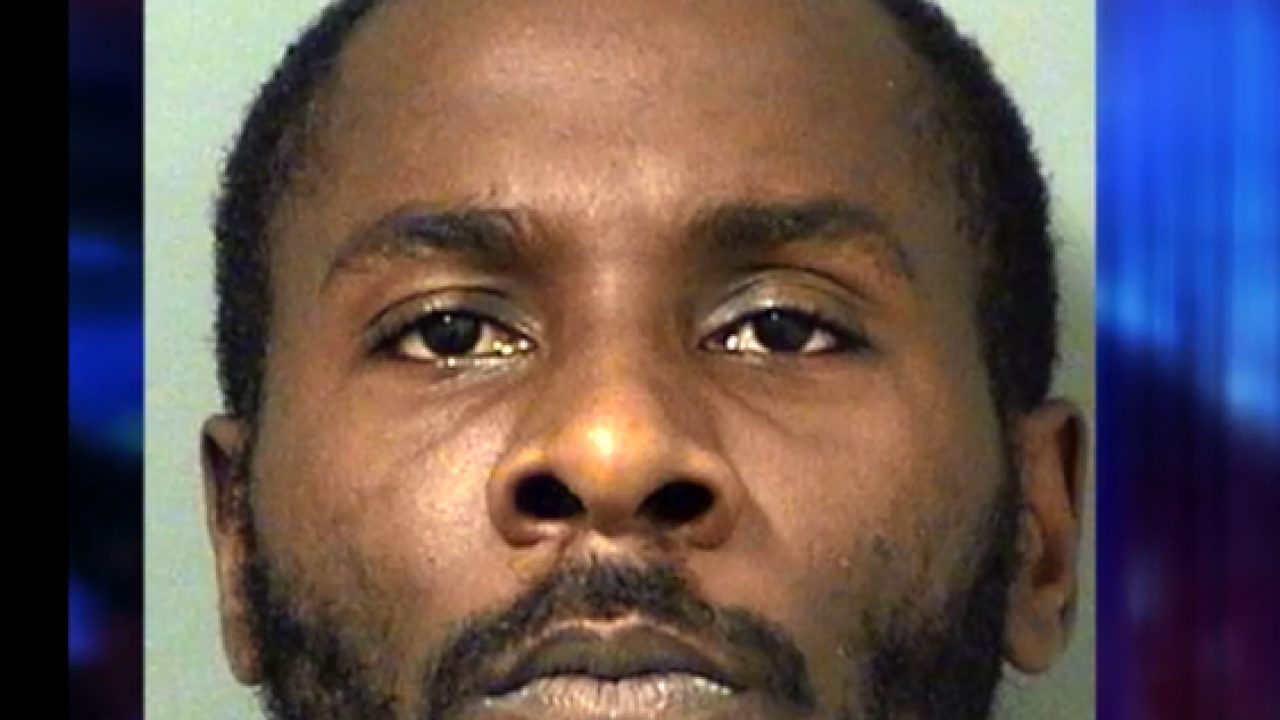 The “Chris" Seward refers to is Christopher Vasata, who, at the time of this interview had not yet been charged with the murders either.

However, the night of the shooting, police did find him and his BMW about a mile from the scene with. Vasata a gunshot wound.

“I pulled up here with my brother and [Vasata was] right here in front of the house,” Steward told detectives.  “He talking. He had given me some weed and stuff. I had bought some weed from him and stuff like that."

We have obtained a police interview with a man now charged with the Super Bowl Sunday night triple murders in Jupiter last year.

What’s interesting is that this interview took place long before his arrest.

It is now clear that police had Marcus Steward on their radar within days of the murders even though it took months to build a case and arrest him.

In the audio interview, detectives asked Steward why they found two of his phones in a car connected to the killings.

Also included in the discovery, never before seen pictures of the guns, the gloves and the hoodie that detectives say connect 25-year-old Marcus Steward to the killings.

They interviewed steward at his home in West Palm Beach less than two weeks after the shooting.

“We recovered a vehicle that was involved in our homicide and two or your phones were in that car,” said the detective.

She asked him to explain why his phones were in a car connected to the crime.

Steward told detectives Vasata was his drug dealer. He admitted that the two were hanging out in Vasata’s BMW Super Bowl Sunday night.

Steward claimed Vasata had to leave abruptly which is why Steward claims he accidentally left his two phones in Vasata’s BMW.

About a month after this interview, police arrested and charged Christopher Vasata for the murders. And newly improved DNA analysis helped police connected Steward to evidence connected to the crime and the crime scene.