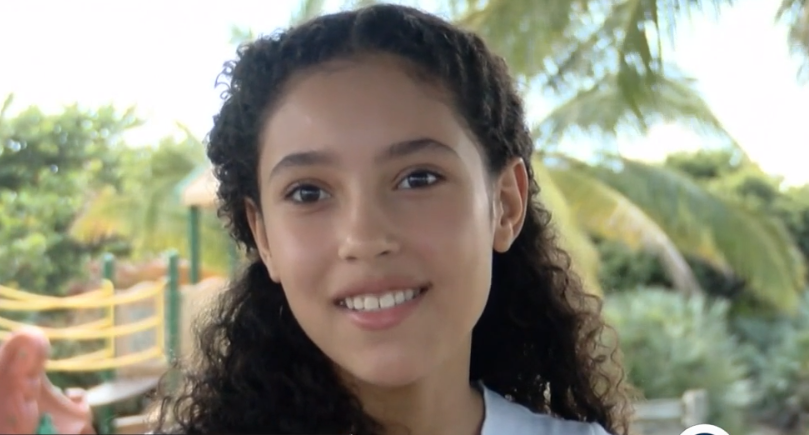 A character from lat night's episode is a teenager from Juno Beach. 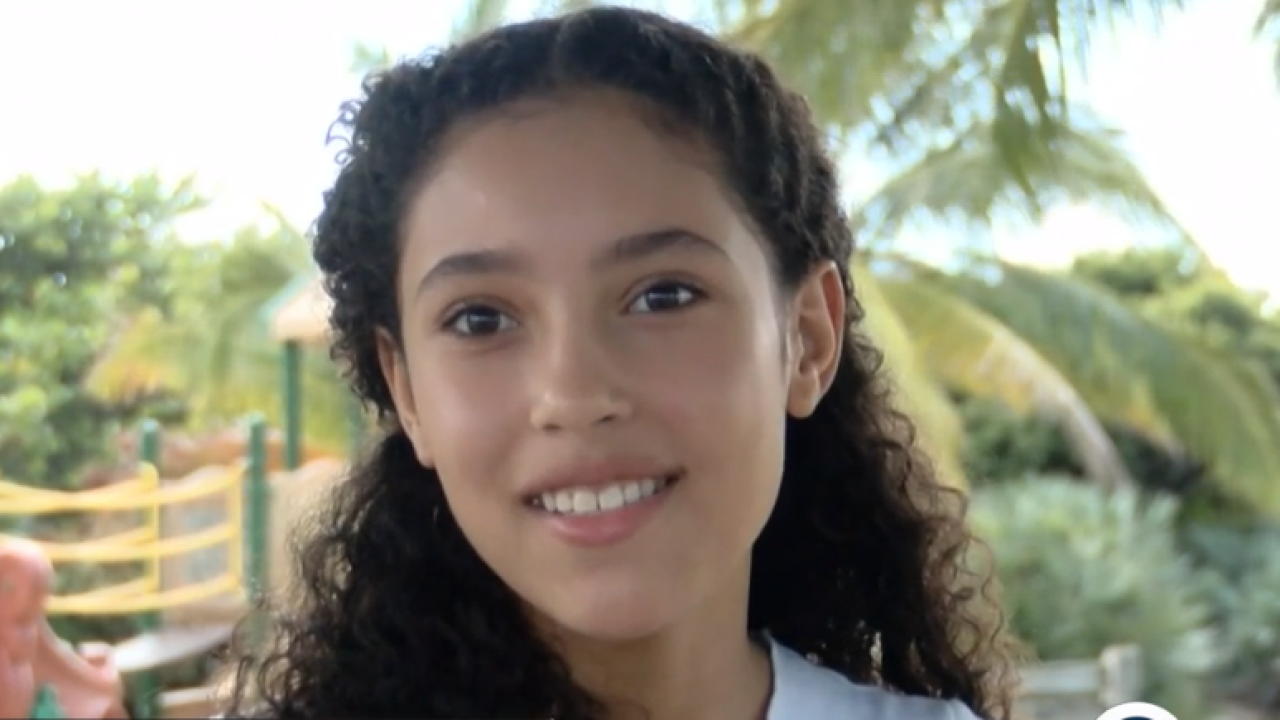 JUNO BEACH, Fla. — If you watched NBC’s new legal drama Bluff City Law premiere on WPTV, you might have recognized a local face.

A character on Monday night’s episode was portrayed by a teenager from Juno Beach.

“I like to bring other people’s stories to life,” said Sara Angelina Rivera.

The 13-year-old is just getting started in her professional acting career.

“Just gonna keep going!” she told WPTV in an interview on Tuesday.

She landed her first big break in a big way on NBC primetime on Bluff City Law, a new drama about a father/daughter law firm in Memphis, Tennessee.

“All of the cast were very helpful in the process,” said Rivera. “They were all very kind. You don’t think about it as much when you’re looking at celebrities, but they’re people.”

But Rivera said it took a lot of rejection through auditions for various roles and productions before she finally landed this big opportunity.

“I’ve gotten countless amounts of ‘no’s. I got a no two weeks before I got this yes,” she said.

Rivera said she received years of training and support at the Maltz Jupiter Theatre’s Goldner Conservatory of Performing Arts since she was 10 years old.

“It’s such a loving community. They’ve taught me so much and I’ve learned so much,” she said.

One of her instructors, Alexa Evans, said they train their students to be competitive, strong and confident in areas such as dance, music and acting. They even provide mock audition classes to prepare them for big moves.

“We’ve had students go onto Broadway,” she said. “It could take years to land a role, it kind of depends. I think what it takes more than anything else to make it in this industry is perseverance.”

She has advice for the parents and guardians of young ones with big dreams.

“My advice is to not be afraid that they might fail, to support them so that they know that you’ve got their back going into an audition because they might make it,” she said.

And Rivera wants to encourage others with similar aspirations to become an inspiring actor or actress to never give up.

“It’s not always going to be a yes and it’s going be difficult a long journey,” she said. “But one yes will come along and that’s all it takes.”

Sara Angelina Rivera has a lot of big things planned for her future but in the meantime, she will continue her homeschooling and education at the Maltz Jupiter Theatre Conservatory.