Gov. Scott threatens funding of ports who do business with Cuba 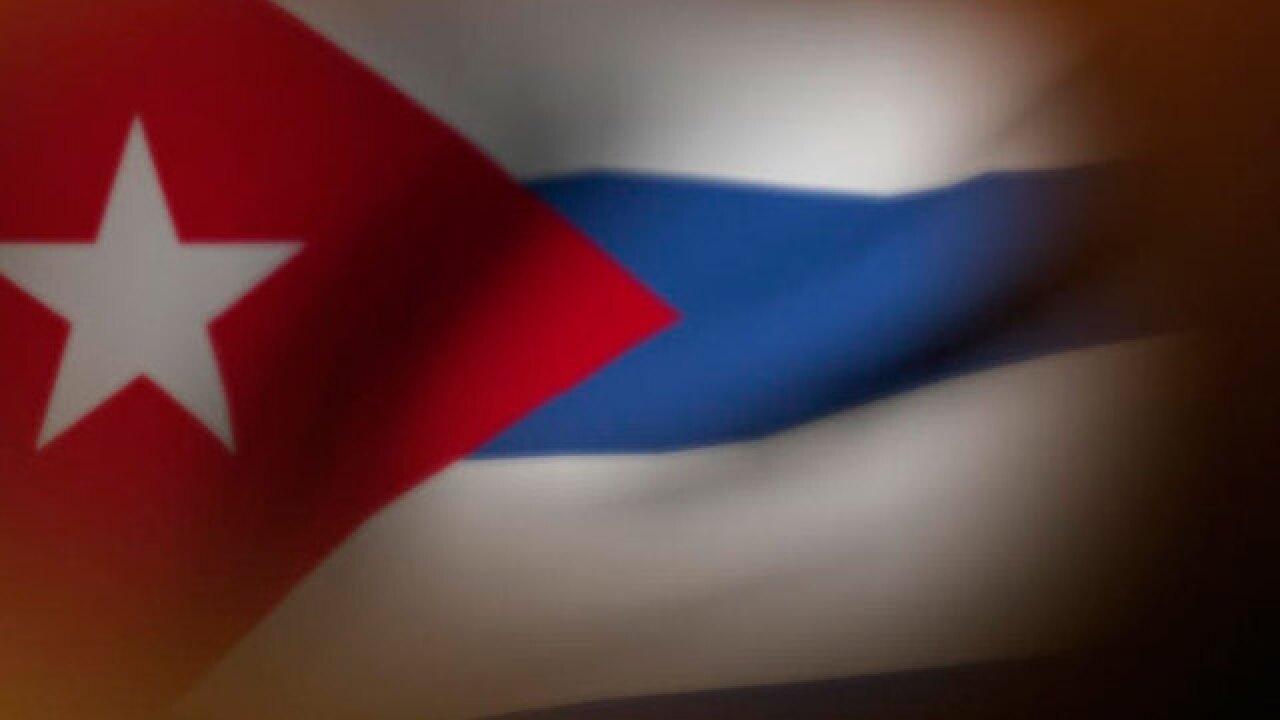 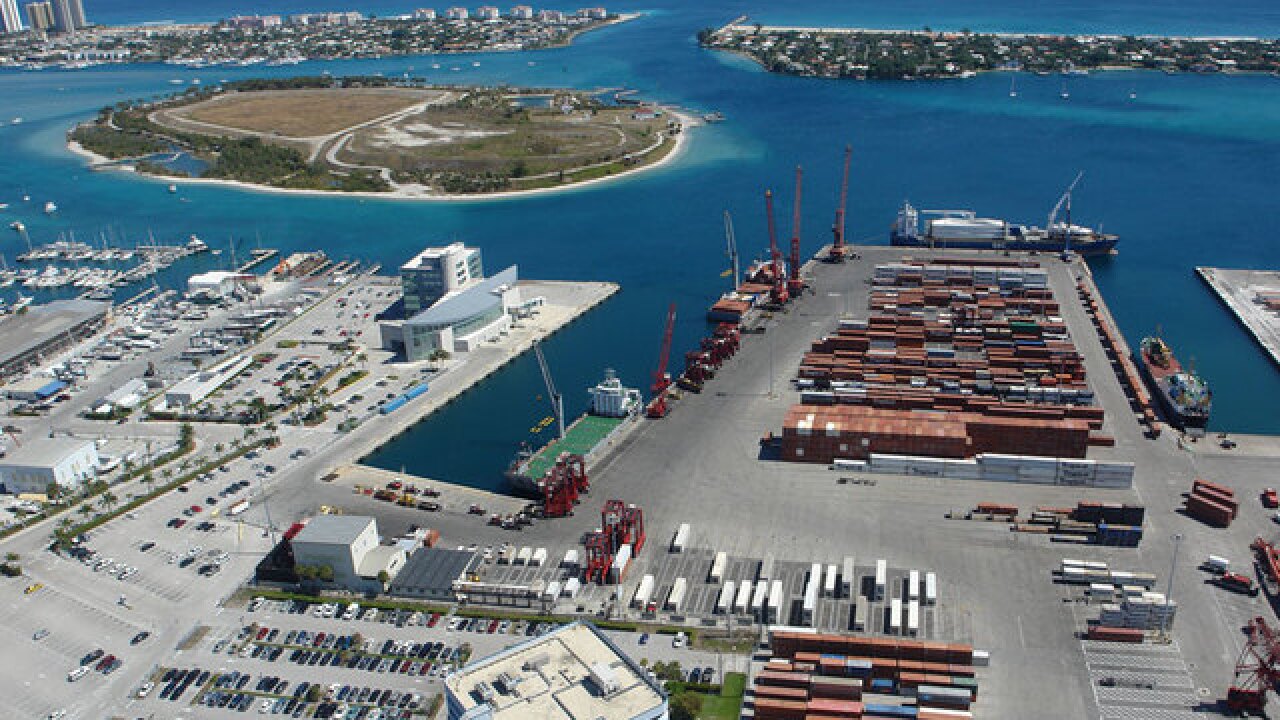 Gov. Rick Scott sounding off on social media threatening to cut funding from any port that tries to do business with Cuba.

His office claims it's in response to a special Cuban delegation visiting the Port of Palm Beach this Friday. The delegation is also visiting Port Everglades.

The Port of Palm Beach plans to enter into what's called Memorandum of Understanding with an arm of the Cuban government. Leaders at the port  are excited for the historic partnership.

"Just by having them here would be a tremendous success," said Manuel Almira, Port of Palm Beach executive director. He's been working on this endeavor for nearly ten years.

This Friday morning, port officials will welcome the delegation of government and business leaders from Cuba with a public signing of the agreement. pushing for a joint initiative in creating new business.

"With the hopes that we can enhance our commercial relationship," said Almira.

The memorandum states it is within "their mutual interest to establish an alliance of cooperation aimed at facilitating international trade and generating new business by promoting the all-water route between Asia, Europe, Latin America and the Gulf Coast of the United States through the Port of Palm Beach and the Ports of Cuba."

But when word got out, Governor Scott took to Twitter saying, "Disappointed some FL ports would enter into any agreement with Cuban dictatorship."

Disappointed some FL ports would enter into any agreement with Cuban dictatorship. (1/3)

He went on to write, "I will recommend restricting state funds for ports that work with Cuba in my budget."

"That continues to be a question mark," Almira. "We are trying to obtain more clarification on what exactly the governor would like to do."

Some of the joint initiatives in the memorandum will include marketing activities, market studies, modernization and improvements and training.

"At the end of the day, it is just an agreement to be friends, that's all it is," said Almira. "We're not in a binding contract, we're not giving away state secrets. This is as innocuous as it can be."

Ports in Texas, Virginia, New York and Alabama are also entering into agreements with Cuba.

NewsChannel 5 reached out to the governor's office but his communications office said he will not offer any more statements. They did say the tweets were strictly about state funds going to the ports, which receive substantial funding in the state budget.