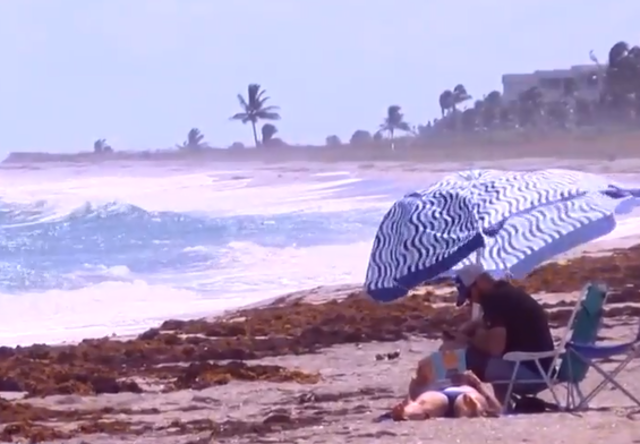 According to samples taken by the Florida Fish and Wildlife Conservation Commission an organism that causes most red tides in Florida is at least present within the coastal waters of Palm Beach County, it was announced Monday afternoon. 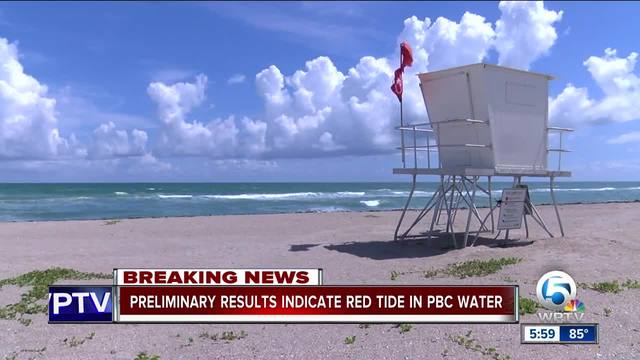 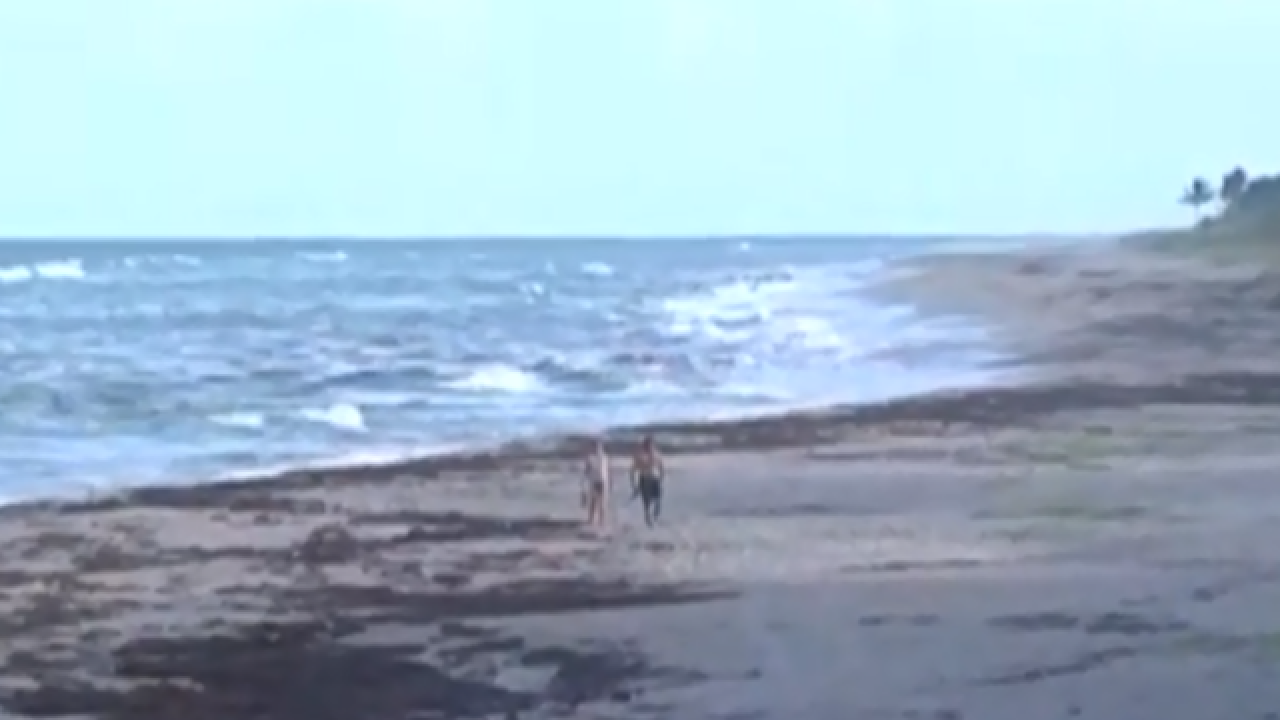 The beaches in Palm Beach County reopened in the evening, after samples taken by the Florida Fish and Wildlife Conservation Commission, showed the concentration of the Karenia Brevis organism, species that causes most red tides in Florida, is very low to medium.

Malcolm Mcfarland, a research associate at FAU Harbor Branch,  says it's highly unusual for Red Tide to make its way to the East Coast.

However it's possible with a loop current through the gulf stream.

“Gotten entrained into the gulf stream bringing it north into the east coast," said Mcfarland.

According to FWC, the last time low level concentrations of Red Tide was found in our area was in 2006.

Higher concentrations were found in our area back in 2002.

Palm Beach County leaders say Red Tide has made its way to our area eight times.

Mcfarland says we should not expect it to linger here for very long.

"It's not impossible that it could find favorable growth here although generally the conditions are different enough that it probably won't stick around," said Mcfarland.

The last time Red Tide made its way to the east coast was in January of 2018 when it was present in Northeast Florida.