Are young drivers prepared for a future on the road? 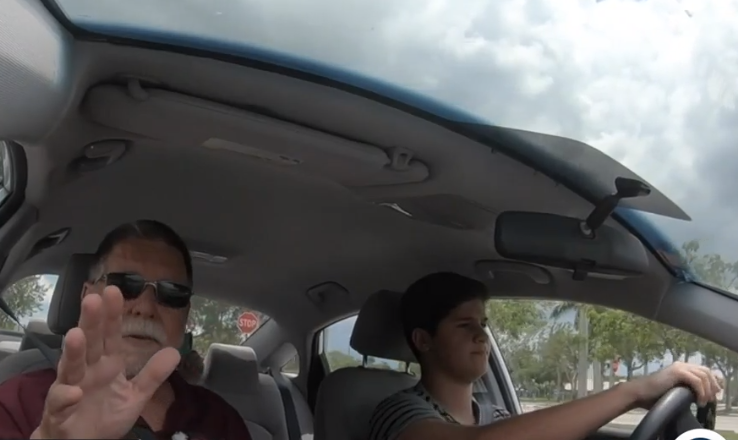 Student drivers are hitting the road en masse this summer in pursuit of an age-old milestone: A driver’s license. 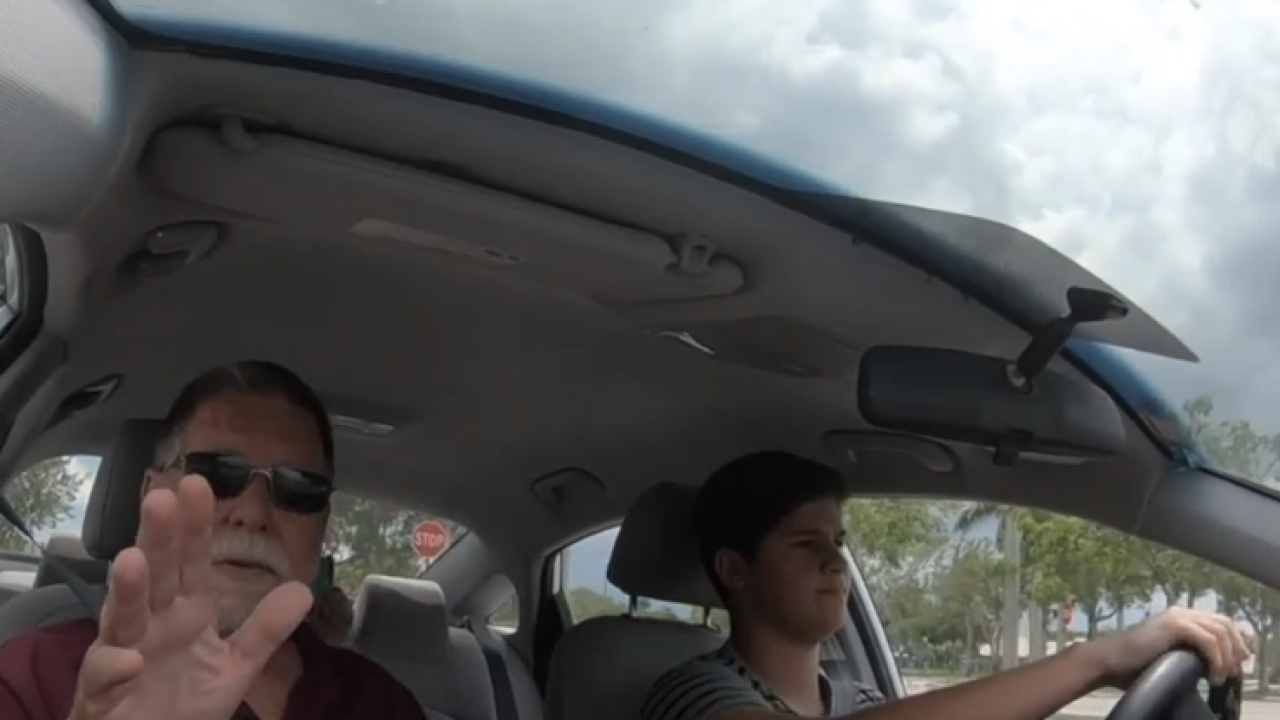 PALM BEACH COUNTY, Fla. — Student drivers are hitting the road en masse this summer in pursuit of an age-old milestone: A driver’s license.

However, a new study says they may not be getting the level of education that truly prepares them to be safe and confident drivers.

According to a new report from Volvo and The Harris Poll, more than half of Americans (52%) feel that driver’s education is outdated.

About 60% of those surveyed think the driver’s test is designed to be passed versus truly testing one’s driving skills.

And while 95 percent of the students had access to public driver’s ed in the 1970s, only 10 states in the US have dedicated public education programs today, according to the study.

Click here to read a summary of the report.

But those who work hard to educate students and prepare them for a future on the roads think otherwise, especially as drivers ed courses work to focus on new challenges like smartphones and distracted driving.

We followed a student of the Safety Council of Palm Beach County, who just obtained his learners permit this summer. He’s part of the program’s free driver education courses offered to students.

“It’s been a pretty good experience so far. I haven’t crashed into anything,” said 15-year old Dean Dragos.

His mom Shari is worried but happy to see her son getting an early start.

“It’s a little scary,” she said. “He was not prepared before the drivers course. absolutely. He didn’t have a clue.”

He’ll practice for a year before he gets his drivers license at 16.

“It really was easier than I thought it was going to be,” said Dean. “This has really helped me out so I know what I’m doing before I get on the road.”

While the same can’t be said for every state and county, South Florida might be an exception to the study as more and more young students like Dean take advantage of new programs that have become available over the years for drivers.

Jim Choban, a driving instructor for the Safety Council and Dean’s teacher, said his organization offers free driver education courses for students who are at least 15 years of age and are a student with Palm Beach County.

But while cars become more advanced to brake on their own and stay in their own lanes, Choban says the biggest issue new drivers face more so now than ever before is distracted driving.

“Distractions for driving, you know is really a major problem. Kids, even when they leave school, they’re on the phones. They’re texting and driving,” he said.

He teaches kids to put the phones down and also requires them to put their phones in the trunk during driving lessons.

“I’ve never used my phone while driving, I really just try to focus on the road,” said Dean.

“It’s a whole new world. These kids are glued to their phones,” said Shari. “You know who’s looking on their phone around you on the road.”

Choban is also teaching the students how to stop properly, how to brake safely in rainy weather, and how to maneuver through the lanes. He starts students off inside large and empty parking lots and then gradually moves to busier roads like State Road 7 and eventually Interstate 95.

“One of the things I’ve noticed with a lot of students is they have a tough time staying in the middle of the lane. They tend to drift from one side to the other,” he said.

But those issues get corrected with one on one time in the car with an instructor. The students have to go through classroom course work, tests and six total hours of instructed driving before graduating the program. On top of that, they still have to pass the test to get their driver’s license with flying colors.

The study also said 90 percent believe drivers ed should be a part of public education.

And Choban said the Palm Beach County school district is doing just that by launching an after school drivers ed class at select schools as part of the curriculum this upcoming year.

“You’ll get a grade for it, it’s a credited class,” he said. “So parents will need to call their child’s school to see if their school got selected for the program.”

While it’s not mandatory in the state of Florida, St. Lucie, Indian River, Martin, and Broward counties all offer similar free drivers ed courses — some for class credit — to prepare young drivers.

Dean’s mom says she believes is excited for her son is one step closer to his driver’s license.

“Yup, sitting back and playing on my phone while he drives!” she joked.