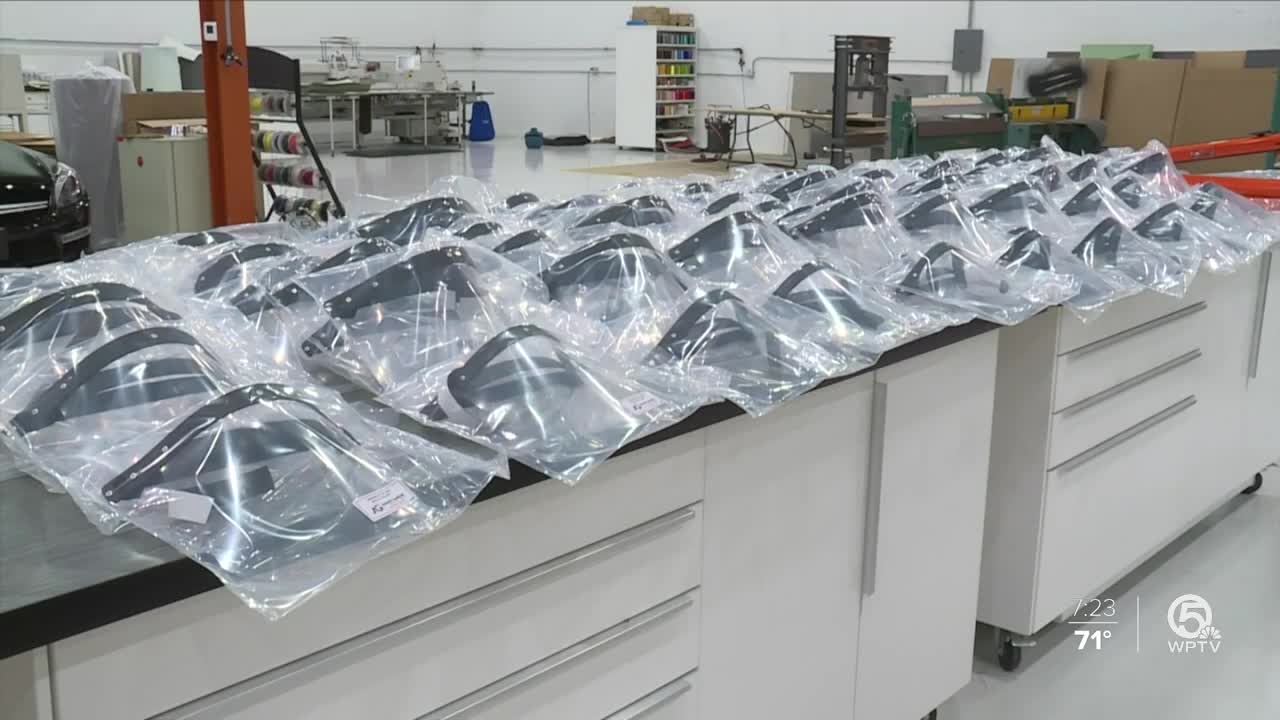 While it’s hard to say what’s ahead for the business community, many local manufacturers are doing their part to combat the coronavirus. 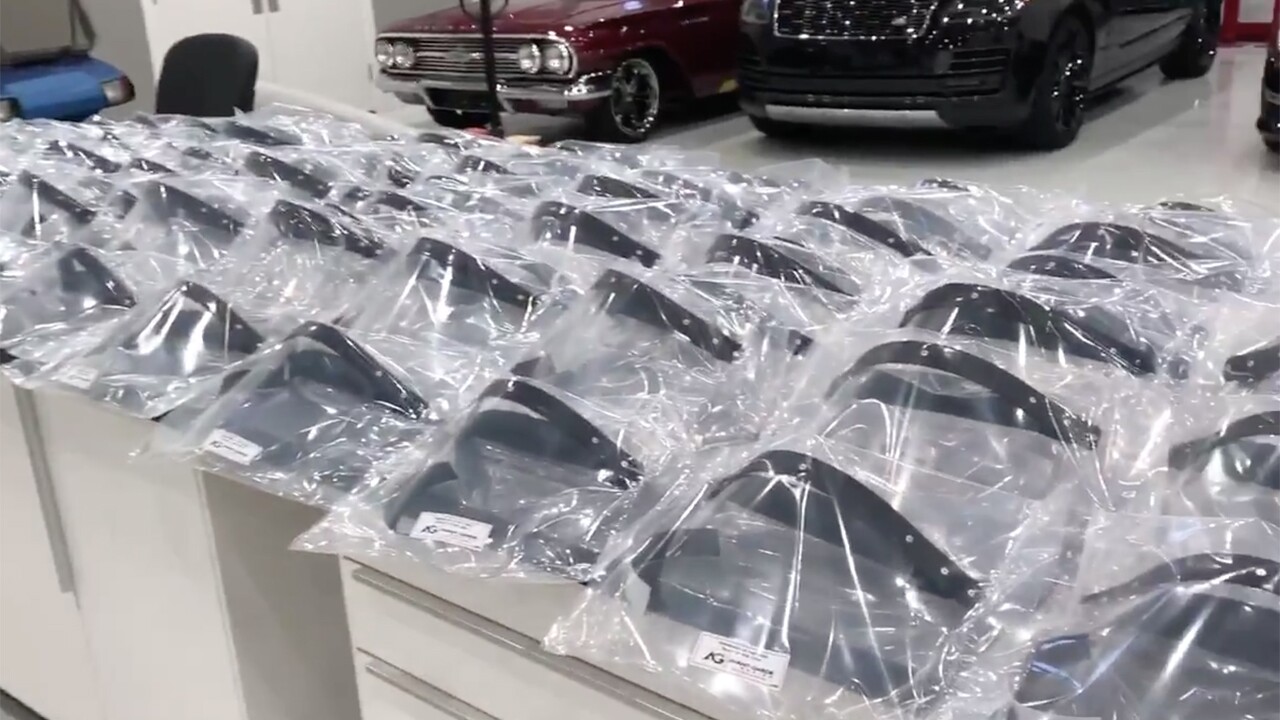 PALM CITY, Fla. — While it’s hard to say what’s ahead for the business community, many local manufacturers are doing their part to combat the coronavirus.

He says a network of fabricators put their heads together to create these masks, which at first took several hours.

“Assemble them, put it and seal in a bag in 30 seconds to 20 seconds,” said Carlson.

An online fundraiser helped them purchase the parts.

“We did it to help more than anything. We had the ability, we had the technology,” said Carlson.

These shields are going to hospitals locally, and as far away as Puerto Rico.

“All the doctor has to do is cut it open and put it on basically,” said Carlson.

Every one of them is being donated to those in need.

“The cool part of it is it’s brought us together. Obviously, our employees working together – 6 feet apart,” said Carlson.

While the main business for Avant-Garde Designs deals with high end cars, there is another Treasure Coast business that deals with planes also lending a hand.

Piper Aircraft, one of the largest employers in Indian River County, first donated all of its available masks to Cleveland Clinic Indian River Hospital, then went to work creating more.

“We have a very talented group of manufacturing engineers here who can turn their hand at anything,” said Piper Aircraft CEO Simon Caldecott.

Within 24 hours last week, employees designed their own face shield that Caldecott took back to the hospital.

“He approved them and told us they were better than the ones they purchased and said they would take 10,000 of them if we could make them,” said Caldecott.

A production line was set up and now the company has about 20 orders for 70,000 masks. As long as they get the materials, they said they will keep cranking out the masks.