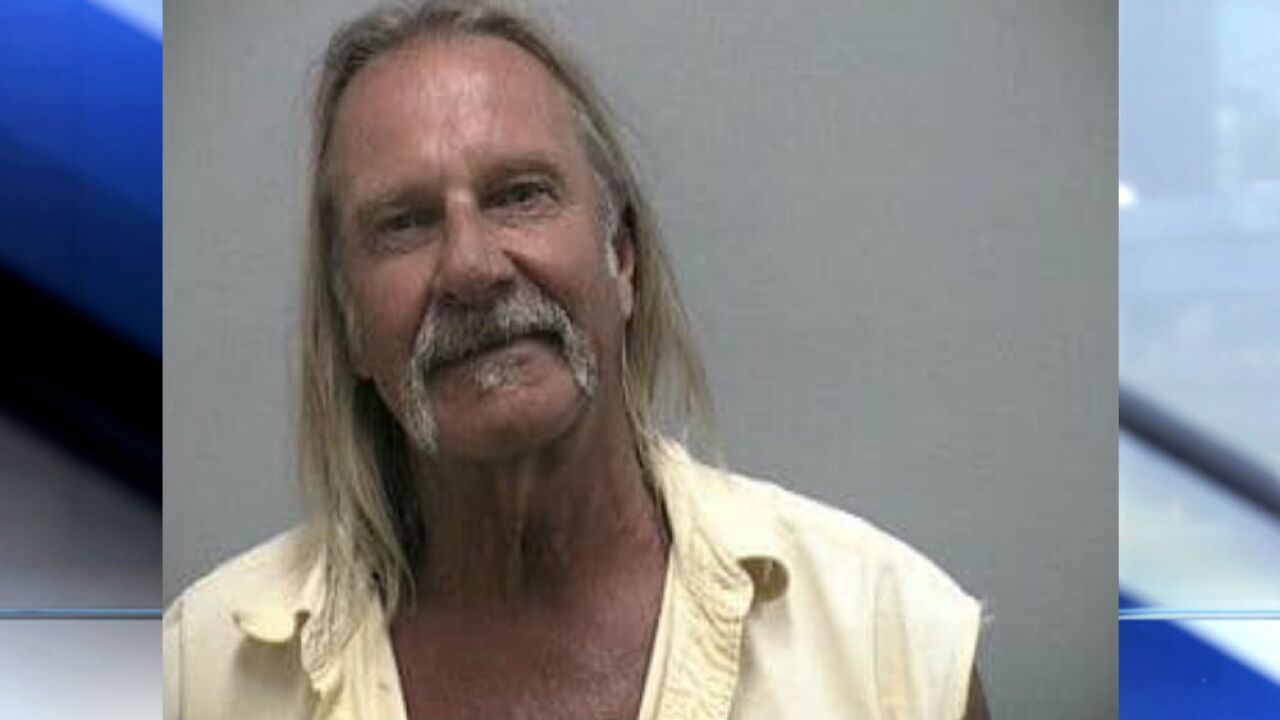 STUART, Fla. — A man was arrested by an undercover police officer during a Fourth of July celebration in Stuart.

The undercover police officer observed the the incident and arrested Karacsonyi.

He was charged with criminal mischief, disorderly intoxication, and trespassing on FEC property.

The knife was recovered, police say.