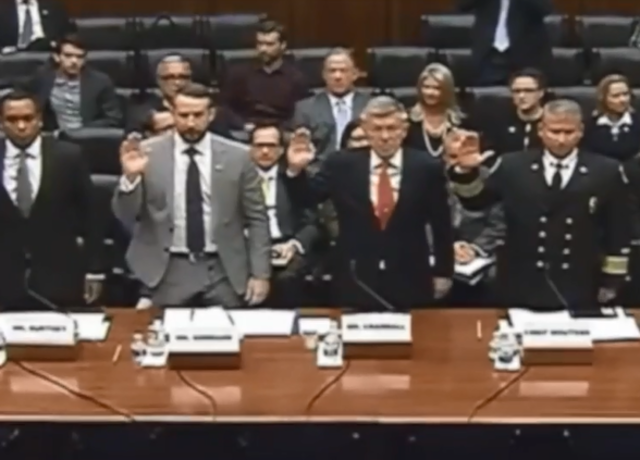 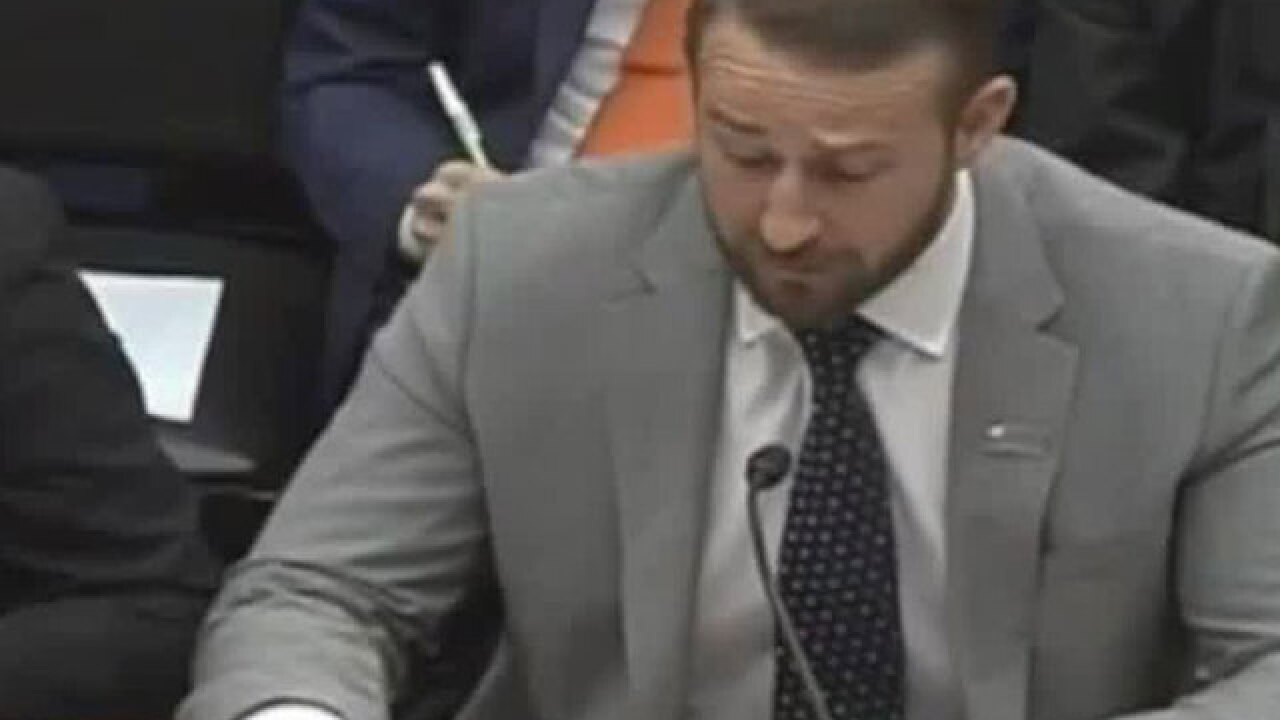 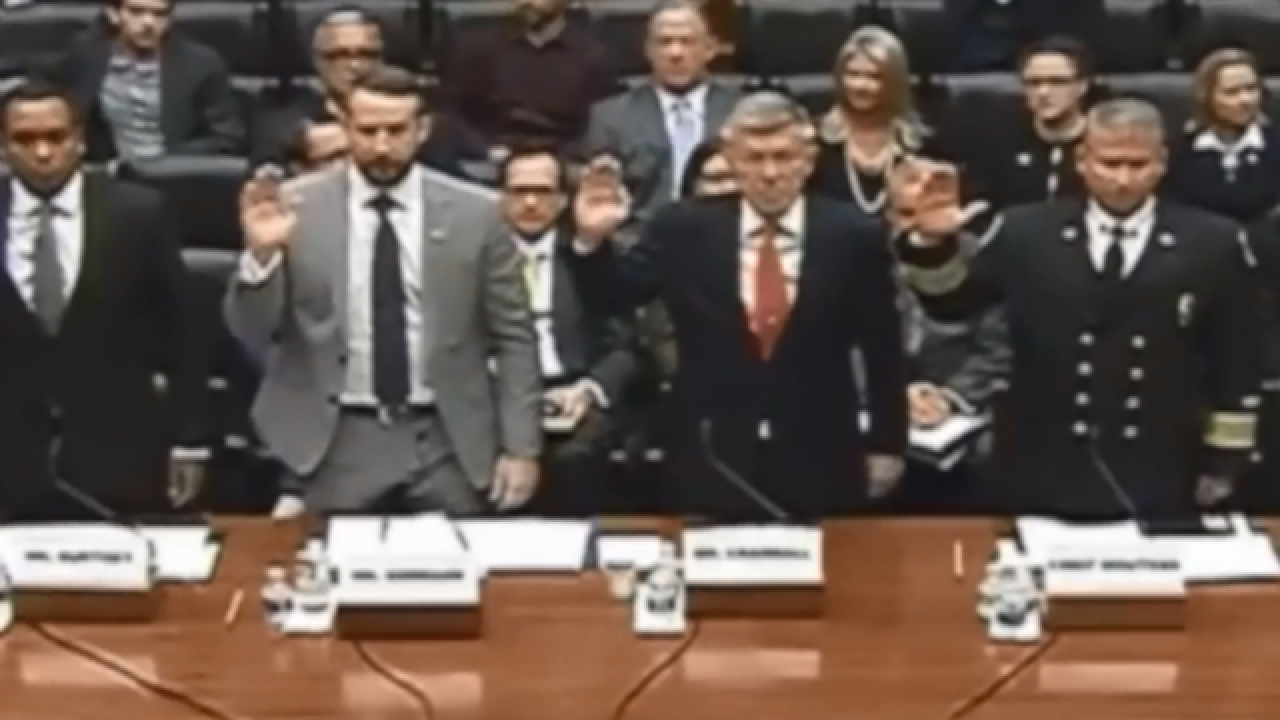 Brightline, from West Palm Beach to Miami, will be a reality in the next several weeks. But extending the high-speed train line north and west to Orlando, is another story.

The name calling started on Capitol Hill Thursday morning with Brightline's CEO and his choice for words for the Treasure Coast, calling those who oppose the plan, "narrow-minded."

Those words came in loud and clear in downtown Stuart.

"He's the one being narrow-minded and not listening to reason with what we think is important to our community," said Darlene Wohlfeil, who works in downtown Stuart.

Brightline's CEO was in the hot seat in Washington answering questions from longtime critic, Rep. Mast about safety and financing.

"When it suits them, when they are applying for private bonds, they've said 'yeah, we've had public funding before,'" said Mast. "When it doesn't suit them and they are trying to sell it to the community, they say no public funding at all."

Joe Martin, who owns a couple businesses downtown, said you can't just complain. The responsibility also falls on those who live here to come up with something better.

"I think they should spend their money on coming up with solutions instead of just opposing it," he said.

State Rep. MaryLynn Magar, a Republican who represents Tequesta, was also in attendance and said the focus should remain on safety. She said she couldn't believe what she heard when the CEO said all six deaths related to Brightline were from those looking to take their own lives or addicted to drugs.

"I almost felt like they were saying they were doing us a favor because these people were troubled or on drugs," she said.

Mast said they will be pushing for the Department of Transportation to revoke certain bonds from Brightline based on what they said about financing during the hearings.