A Stuart man is behind bars, accused of threatening to kill Congressman Brian Mast’s children in response to current immigration policies. 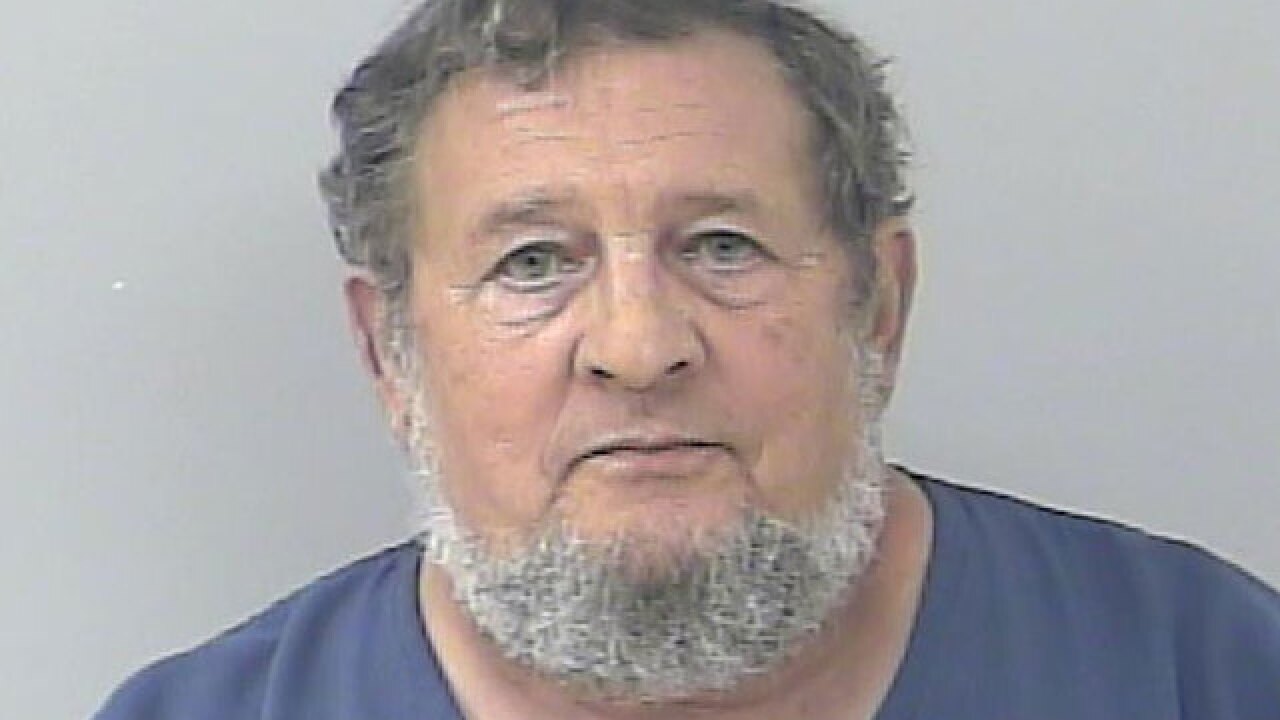 A Stuart man is behind bars, accused of threatening to kill U.S. Rep. Brian Mast’s children in response to current immigration policies.

Laurence Wayne Key is facing federal charges under the offense of "communication of a threat to kidnap or injure a person."

A criminal complaint shows Key is accused of calling Mast’s Washington, D.C. office Monday, and telling an intern who answered the phone, “I’m going to find the Congressman’s kids and kill them. If you’re going to separate kids at the border, I’m going to kill his kids. Don’t try to find me because you won’t.’

Documents show that the intern reported the phone call to their supervisor. The FBI was made aware of the threat and began an investigation. Key was arrested shortly after allegedly making the threat.

In an interview with the FBI and a Martin County deputy, Key told investigators he did not threaten to kill Mast’s children, but said if Mast supports President Trump’s immigration policies, Mast should be separated from his children.

Key’s social media pages show he is very politically active. He volunteers regularly for the Democratic Party of Martin County and has volunteered many hours for Planned Parenthood, according to a friend of Key’s.

Key is also seen in a picture speaking to Mast at an event.

Friends of Key’s call him a ‘gentle soul’ and do not believe he would ever hurt anyone.

Key is being held at the St. Lucie County jail awaiting a bond hearing.

Mast’s office referred any comment to the Capitol Police, however the agency did not release a statement, citing that it was an active investigation.