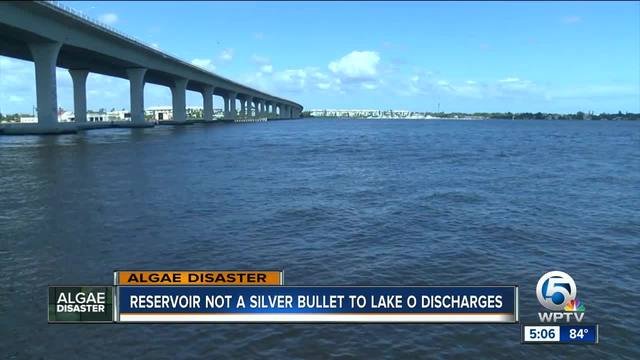 A hot target for thieves right now. Trucks and lawn care trailers and they're snatching them right off people's driveways in Port St. Lucie 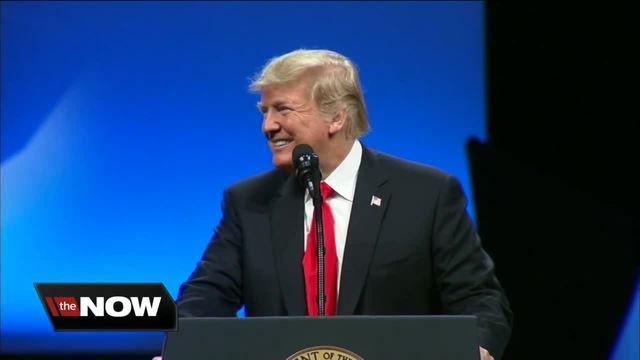 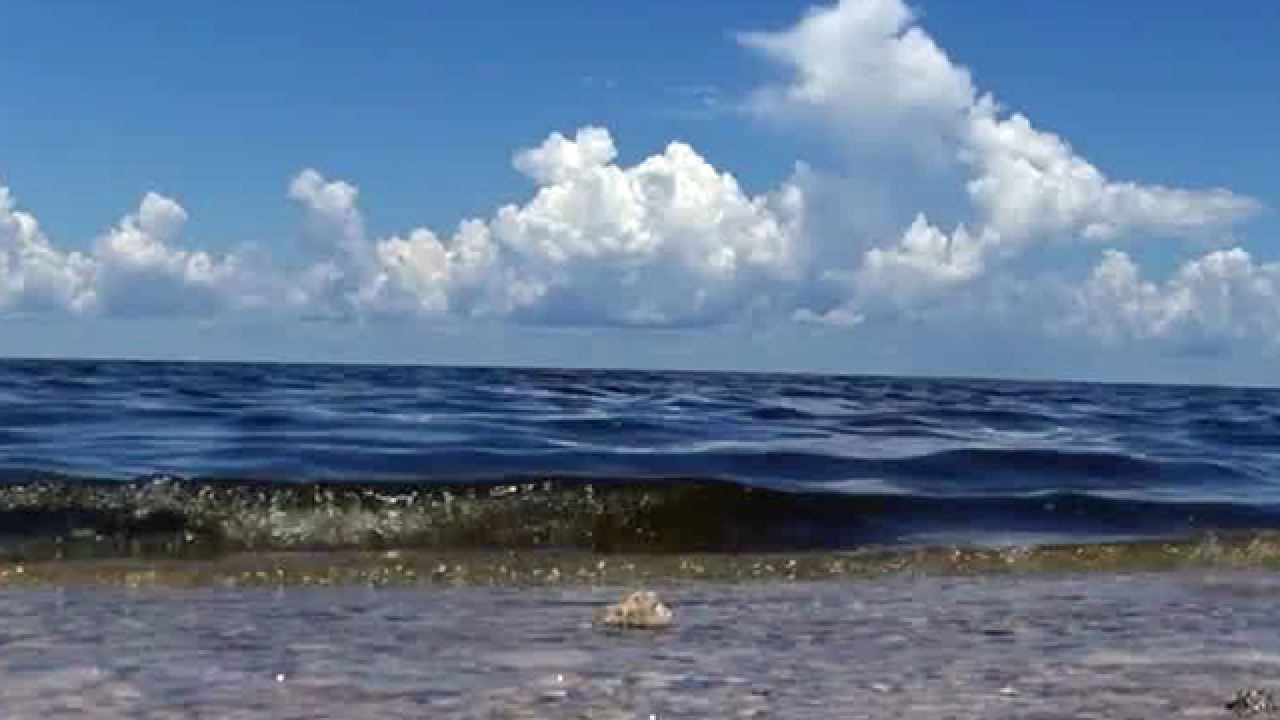 President Trump on Tuesday signed America’s Water Infrastructure Act of 2018 into law to create a reservoir south of Lake Okeechobee in an effort to filter out toxins that contribute to harmful algae blooms.

“This water infrastructure bill, which includes key projects that will address Florida’s growing water challenges, authorizes the new EAA Storage Reservoir that will reduce harmful discharges to Florida’s coasts and enhance the promise of Everglades restoration. I thank my colleagues for advancing this bipartisan effort and President Trump for signing it into law," Senator Rubio said in a statement.

The water storage project will cost about $1.3 billion, which will be split between the federal and state governments.

The reservoir could take nine to 10 years to build, so it is not an immediate fix.

"This was a community effort, and together, I am confident we will keep up the momentum to ensure the funding we need for this infrastructure and make health and human safety the top priority once and for all,” Congressman Mast said in a statement.

The bill also directs the Army Corps of Engineers to develop a five-year plan to reduce those harmful algae blooms.

“I predict that one day a few years from now we will look back with pride on how we stopped dispatching excess water from Lake Okeechobee east and west into the St. Lucie and Caloosahatchee Rivers and instead sent it south to the Everglades and Florida Bay via the Southern Reservoir.  A groundbreaking this fall is in order.  Let’s get it done," said Florida Senate President Joe Negron in a statement.

The Everglades Foundation said it now falls on Congress to appropriate the $200 million annually that is needed to construct the reservoir.

"Let’s get it built – in four years, not ten or fifteen. Florida’s estuaries, coastlines and America’s Everglades are imperiled, and the people of Florida cannot afford to wait," the CEO of The Everglades Foundation, Eric Eikenberg said in a news release.