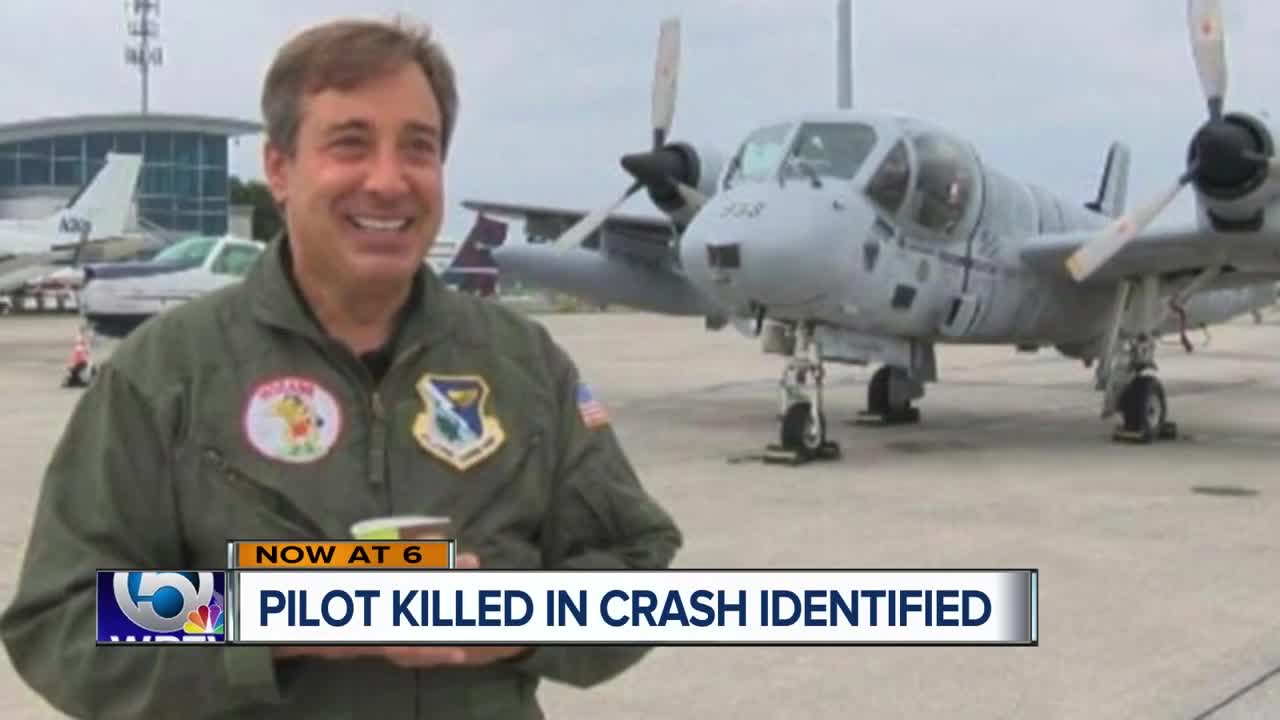 The pilot who died Friday in a plane crash at the Stuart Air Show has been identified. 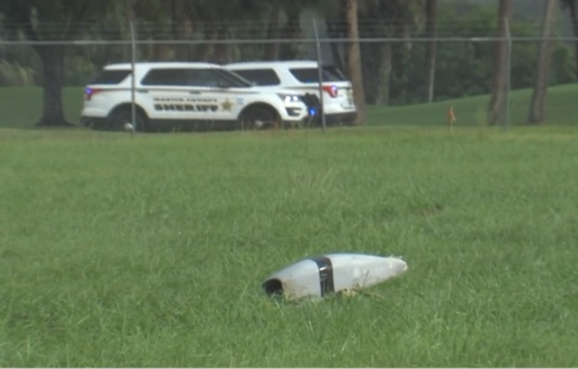 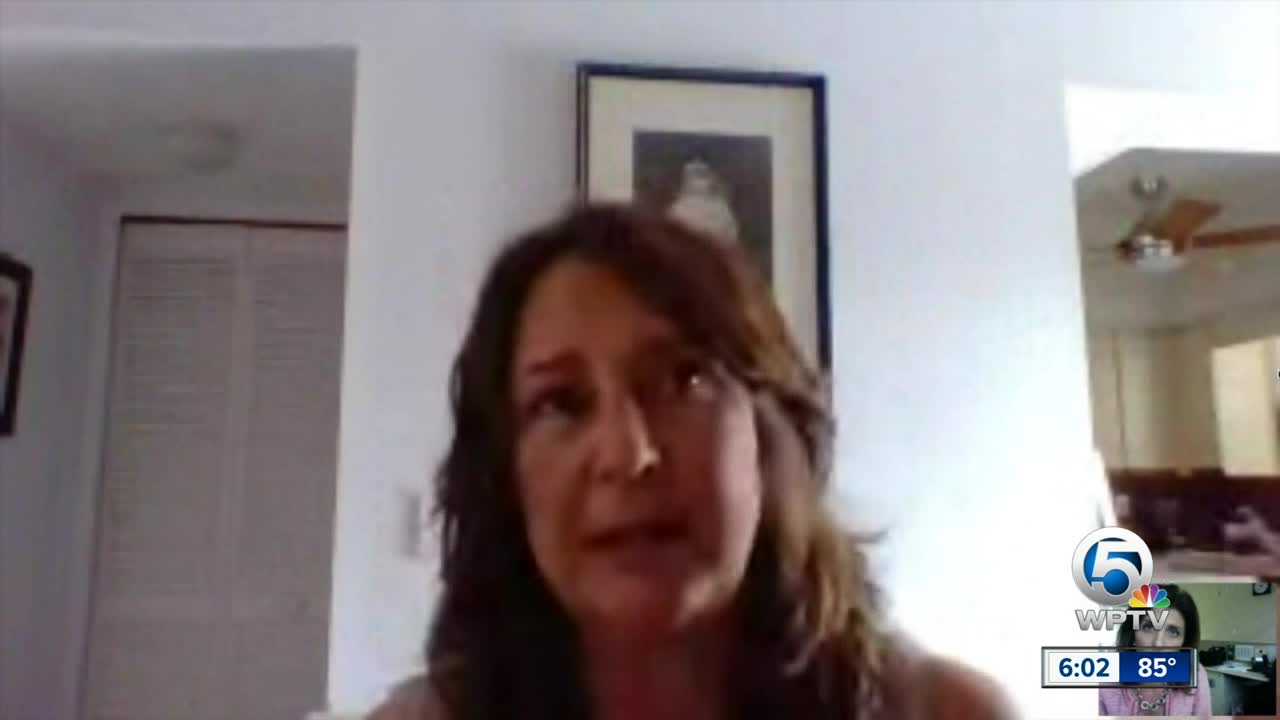 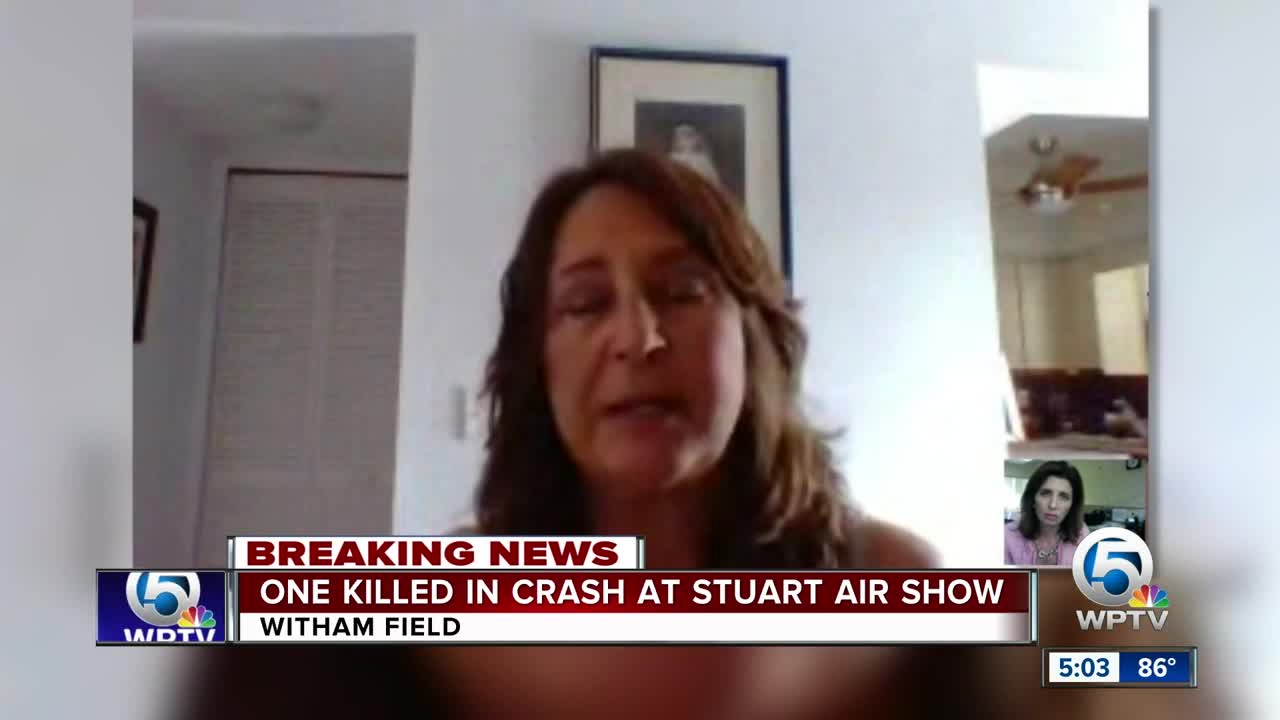 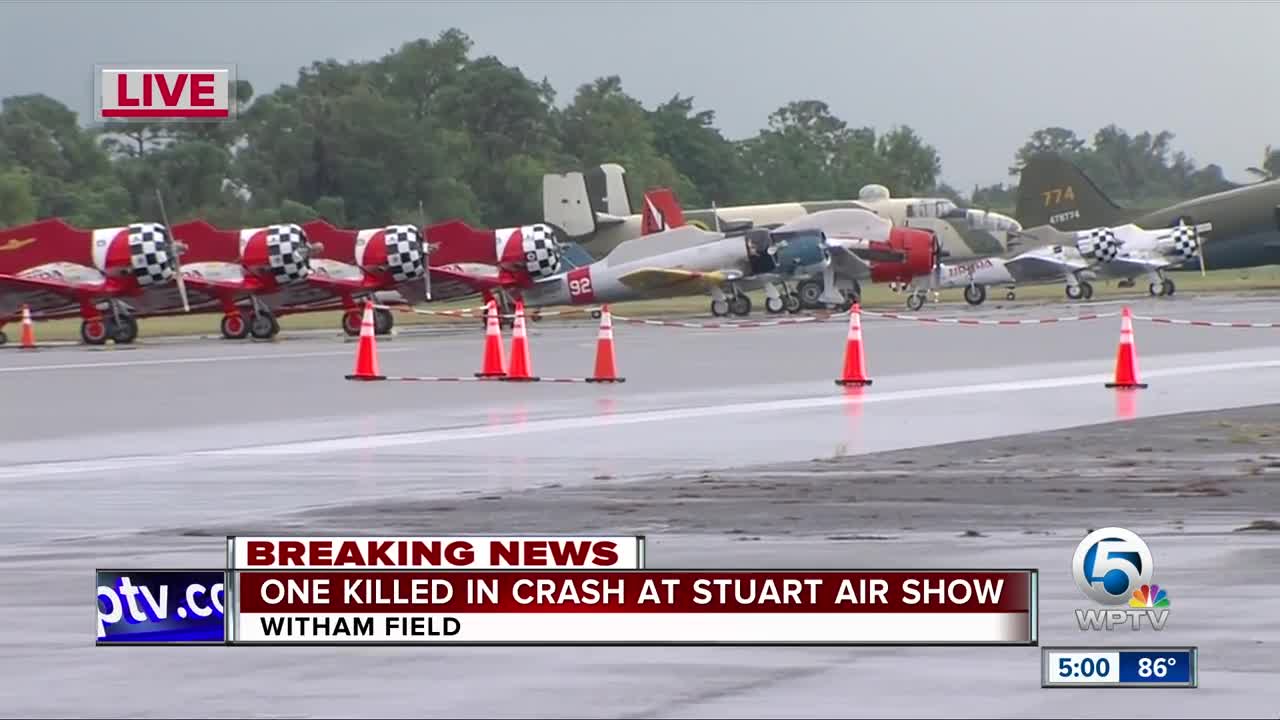 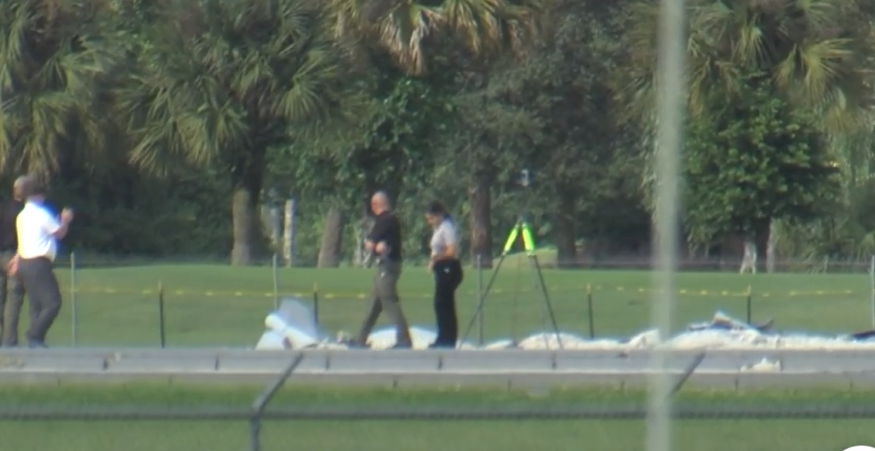 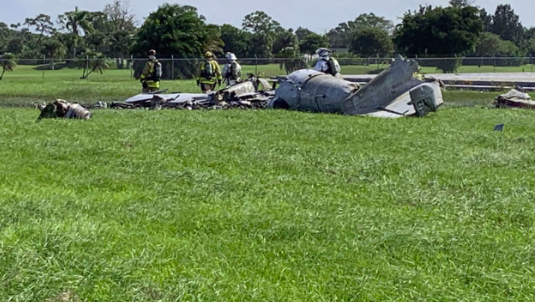 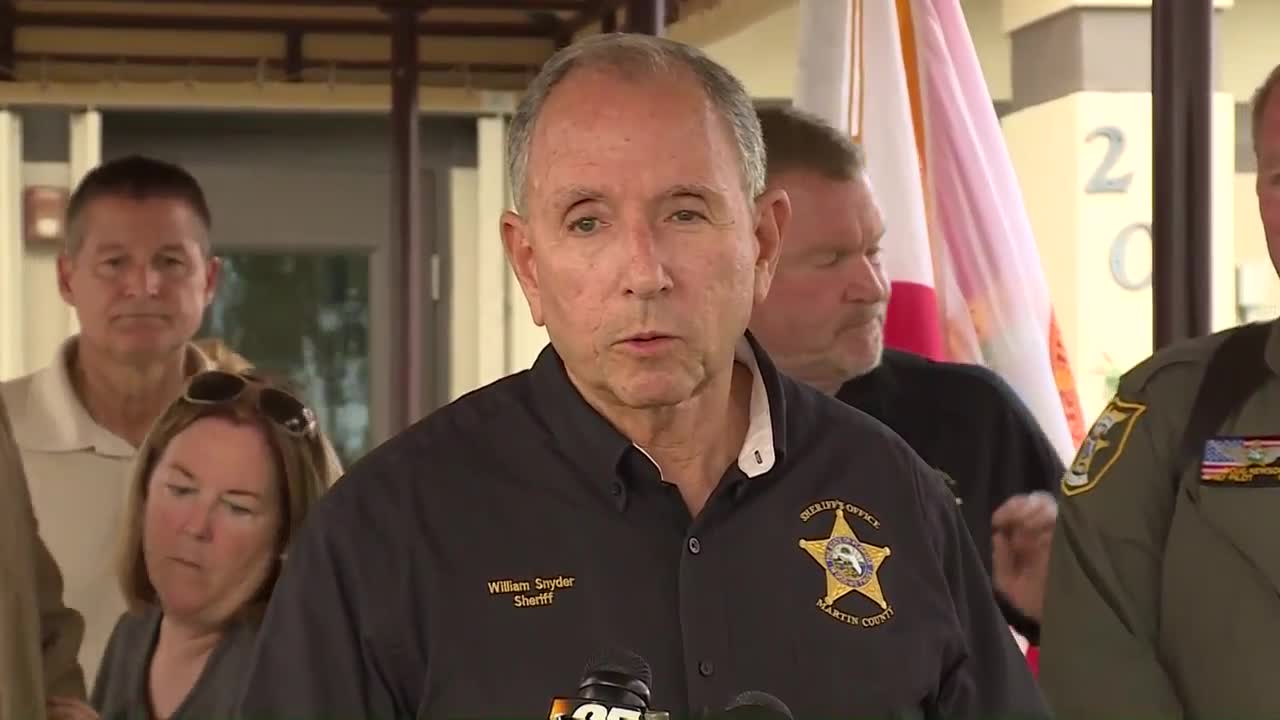 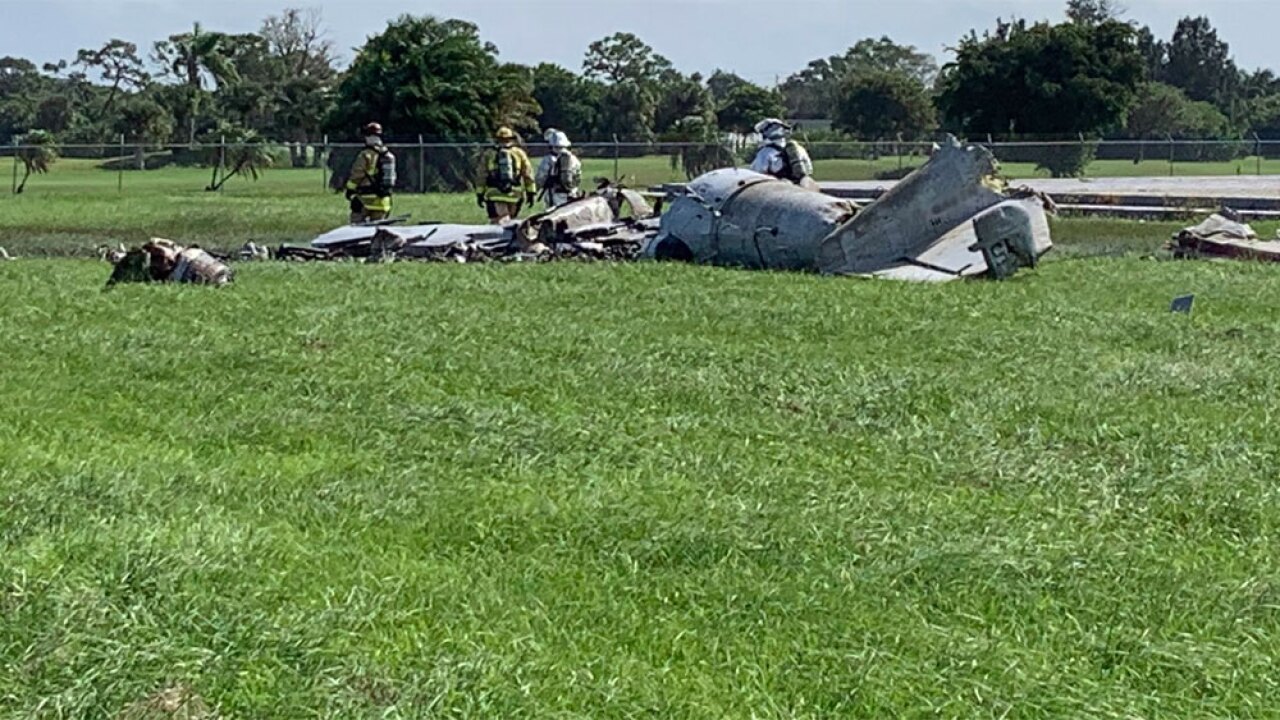 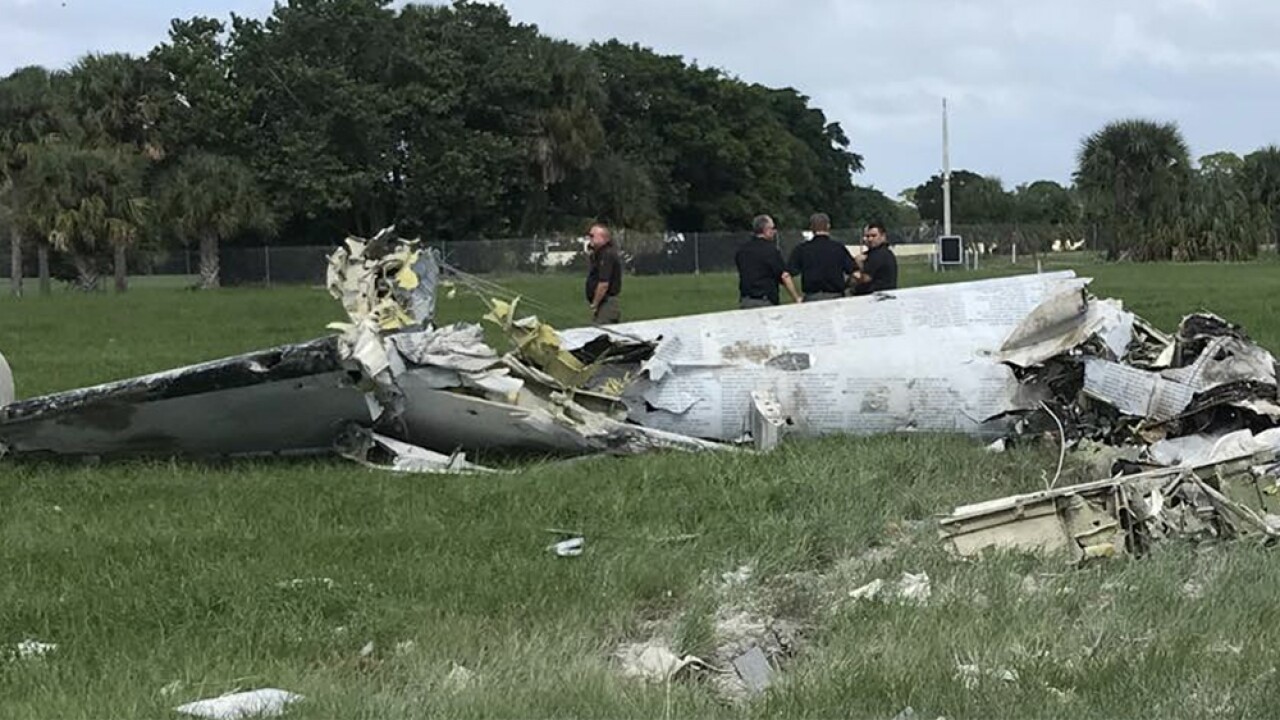 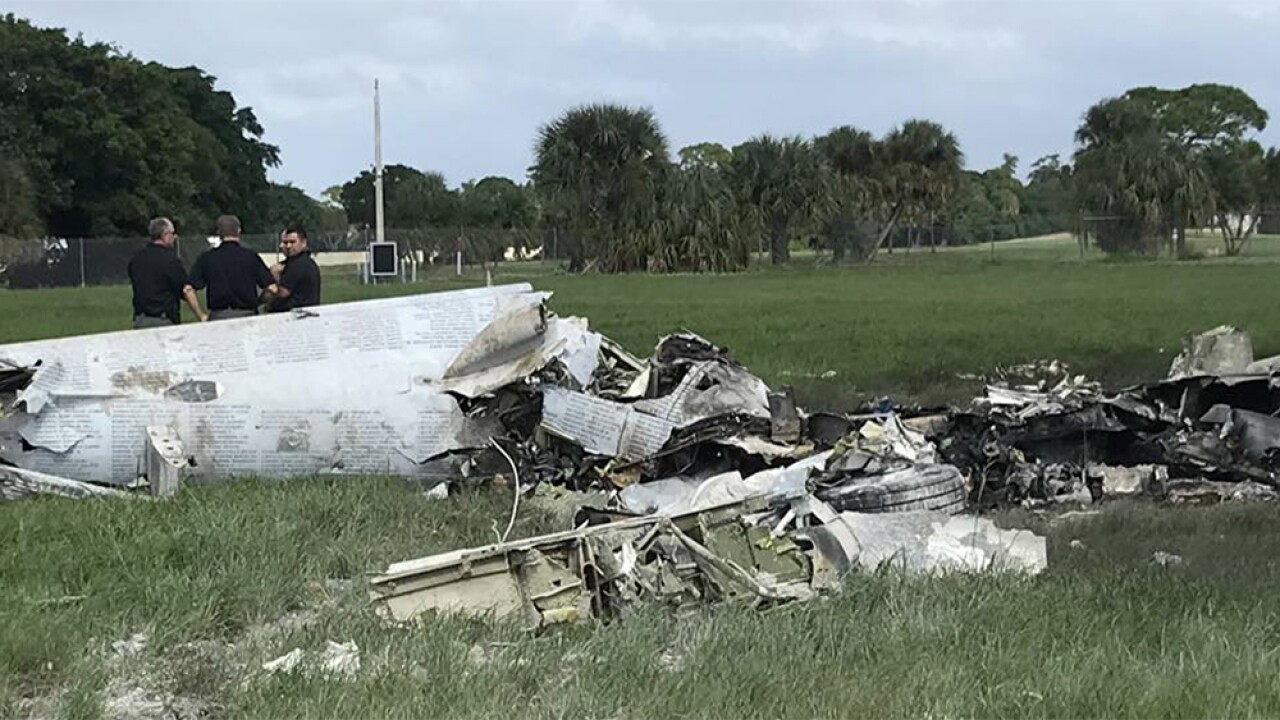 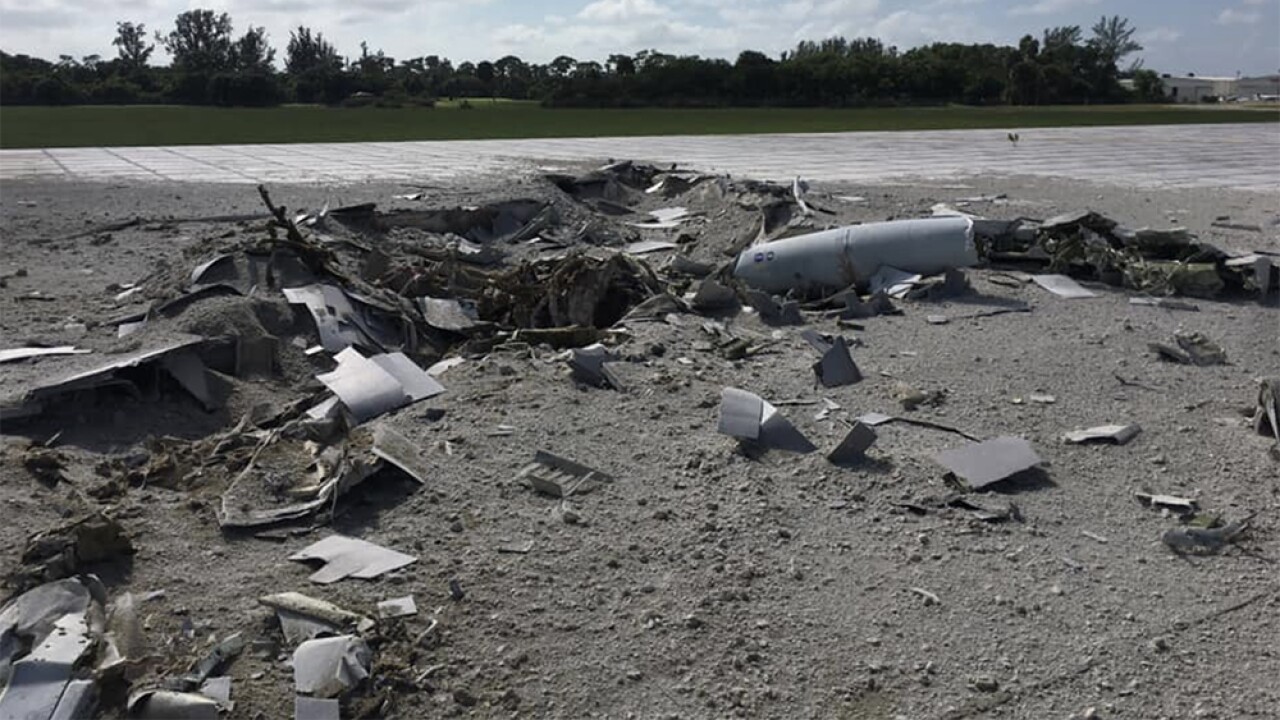 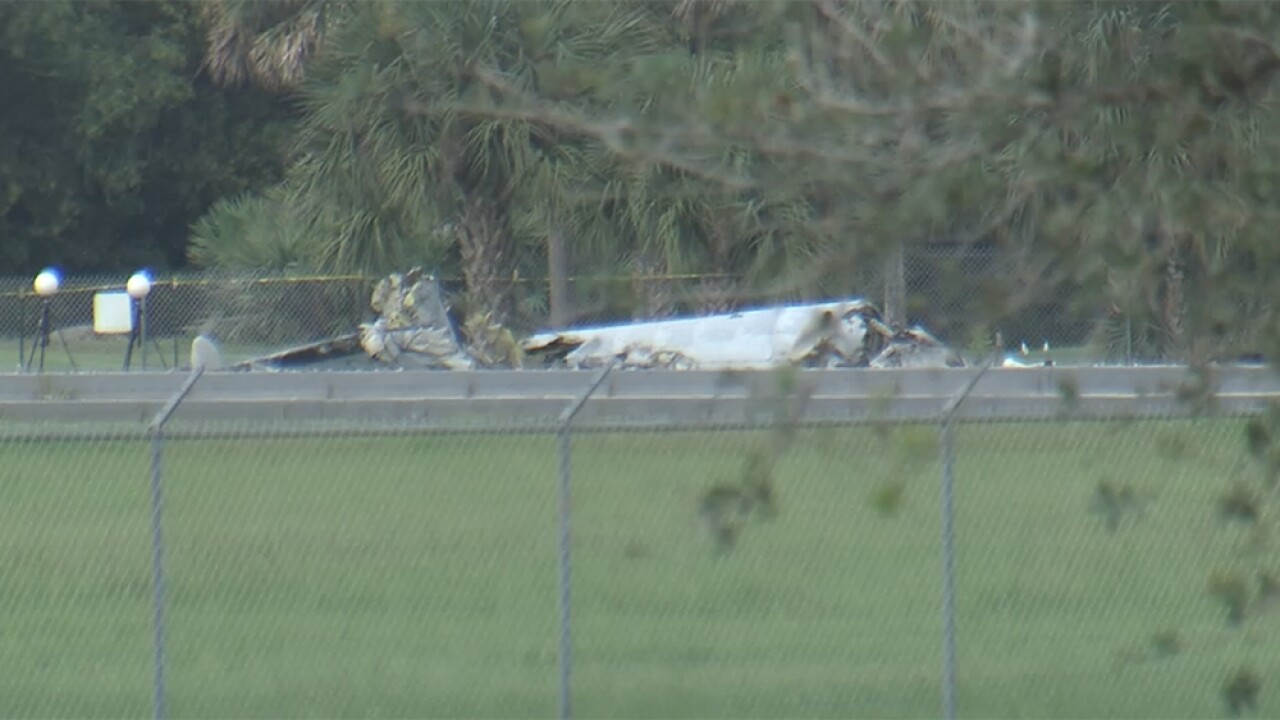 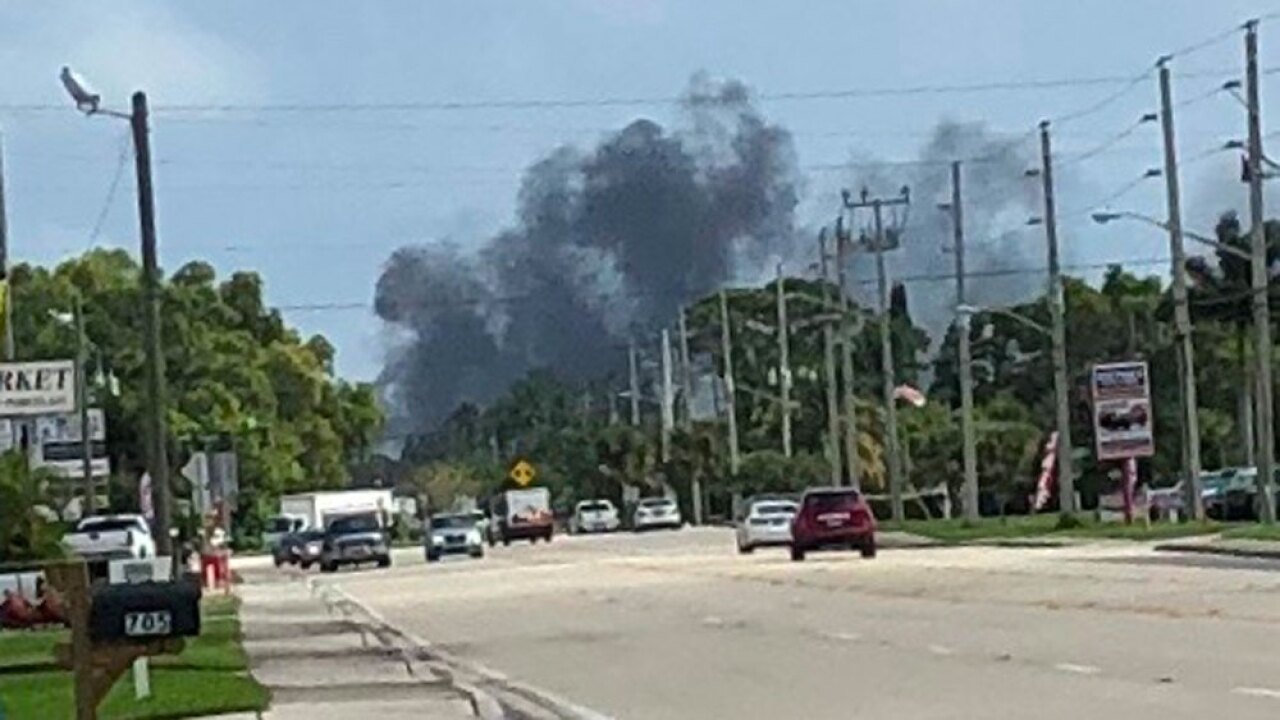 STUART, Fla. — The Martin County Sheriff's Office says one person died when a plane crashed at the Stuart Air Show on Friday afternoon.

The Federal Aviation Administration and the National Transportation Safety Board said they're investigating the crash of a Grumman OV-1 Mohawk.

The FAA said the Mohawk, with only the pilot aboard, crashed on a runway extension at Witham Field, located at 2011 SE Airport Rd., around 1:15 p.m.

The pilot has been identified as Dr. Joseph Masessa. It's unclear what caused the plane to go down.

Organizers of the Stuart Air Show issued the following statement: "On Friday, November 1, 2019, we lost Dr. Joseph Masessa while preparing for this weekend's event. Joe was a beloved performer of the air show, a local Floridian, and will forever be family. He will always be remembered as we move forward in future endeavors. On behalf of the Audi Stuart Air Show would like to extend our deepest condolences to the Masessa family."

"Fire Rescue personnel were already on the scene and had extinguished the flames which, by all appearances, had fully engulfed the airplane," said Sheriff Snyder at a news conference on Friday afternoon.

The Stuart Air Show, which was was supposed to start at 5 p.m. Friday, has been canceled for Friday night.

"There will be no aeronautical activity for the Friday night Air Show tonight," said George Stokus, the assistant Martin County administrator. "It does appear, based on weather and the incidents that were involved right now, that the fireworks as well as the Dirty Flight Suit Party will not be occurring today."

Officials at the Stuart Air Show released this statement:

"We are very saddened by the loss today, and our hearts and prayers go out to them," said Amy Bottegal, the President of the Stuart Air Show. "I've never had to experience something like this before, it's my first time, and it's very sad."

Photos posted to social media by MCSO showed the aircraft on the grass at Witham Field with its wings smashed and metal debris scattered around it.

A separate photo from the area showed a cloud of thick, black smoke rising into the sky.

"I saw a gray bomber fly down, and literally within seconds, it just kind of caught my breath because he flew so far down that I thought, there is no way they could have pulled up," said Natalie Evans, a witness. "It just kind of shocked me, stunned me. I didn’t hear a crash and I waited just a little bit and I saw smoke. That part was very upsetting."

According to the Stuart Air Show's website, a Grumman OV-1 Mohawk is scheduled to perform at the event.

A Grumman OV-1 Mohawk is a "twin-engine turboprop armed military observation and attack aircraft, designed for battlefield surveillance and light strike capabilities and was intended to operate from short, unimproved runways in support of United States Army maneuver forces," according to the Stuart Air Show's website.

Sheriff Snyder said this type of aircraft was in production from 1959 to 1970.

"To the best of our knowledge, this is the first plane crash the Air Show has ever had," said Sheriff Snyder.

The Stuart Air Show tweeted on Friday they've "had an incident involving one of our aircraft. All local and federal agencies are on site and investigating so that we may ensure the safety of our airshow before we continue."

We’ve had an incident involving one of our aircraft. All local and federal agencies are on site and investigating so that we may ensure the safety of our airshow before we continue.

The NTSB said it's sending an investigator from Miami to Stuart to investigate the tragedy.

Stay with WPTV for updates.