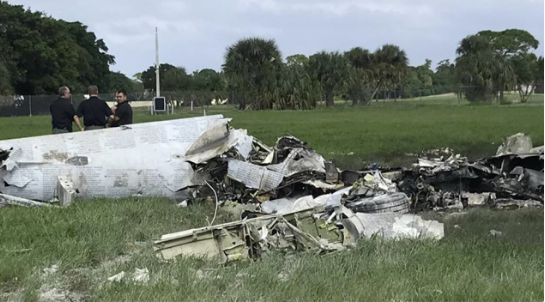 The NTSB has issued a preliminary report on the deadly crash of a Grumman OV-1 Mohawk at Witham Field in Stuart on November 1. Dr. Joseph Masessa, who died in the crash, was scheduled to perform a 12-minute routine as he was preparing for the Stuart Air Show. 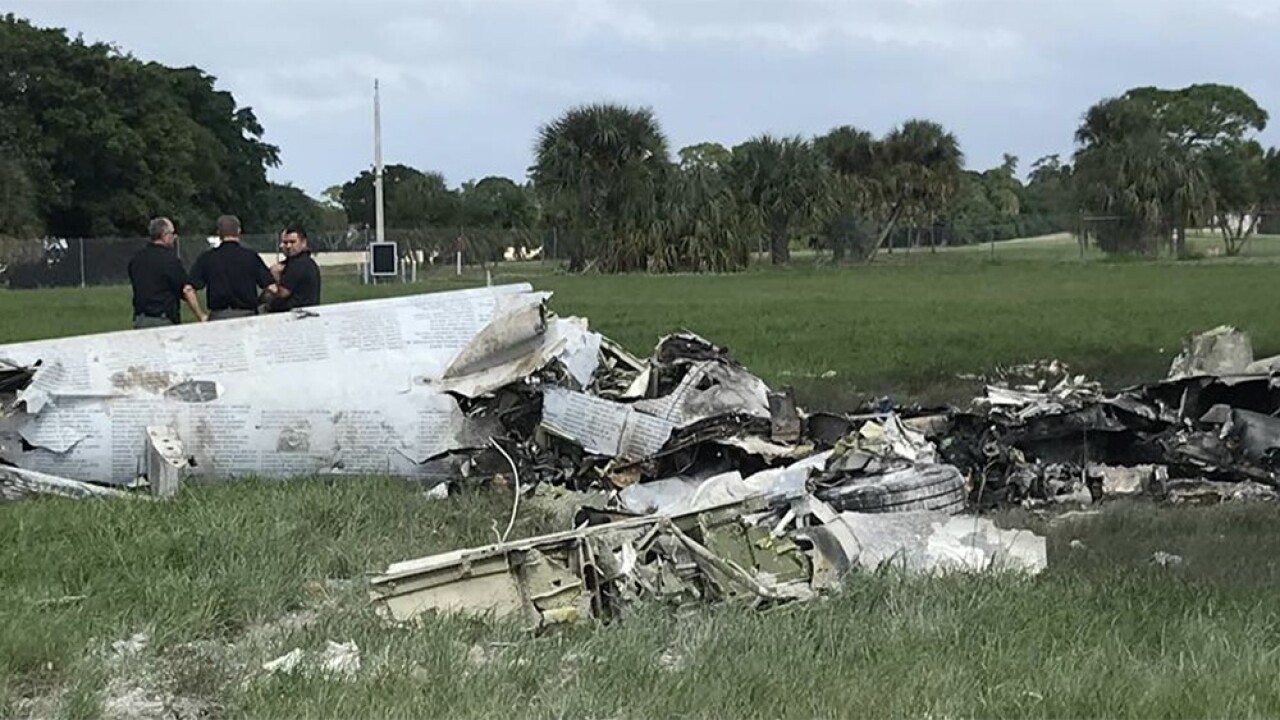 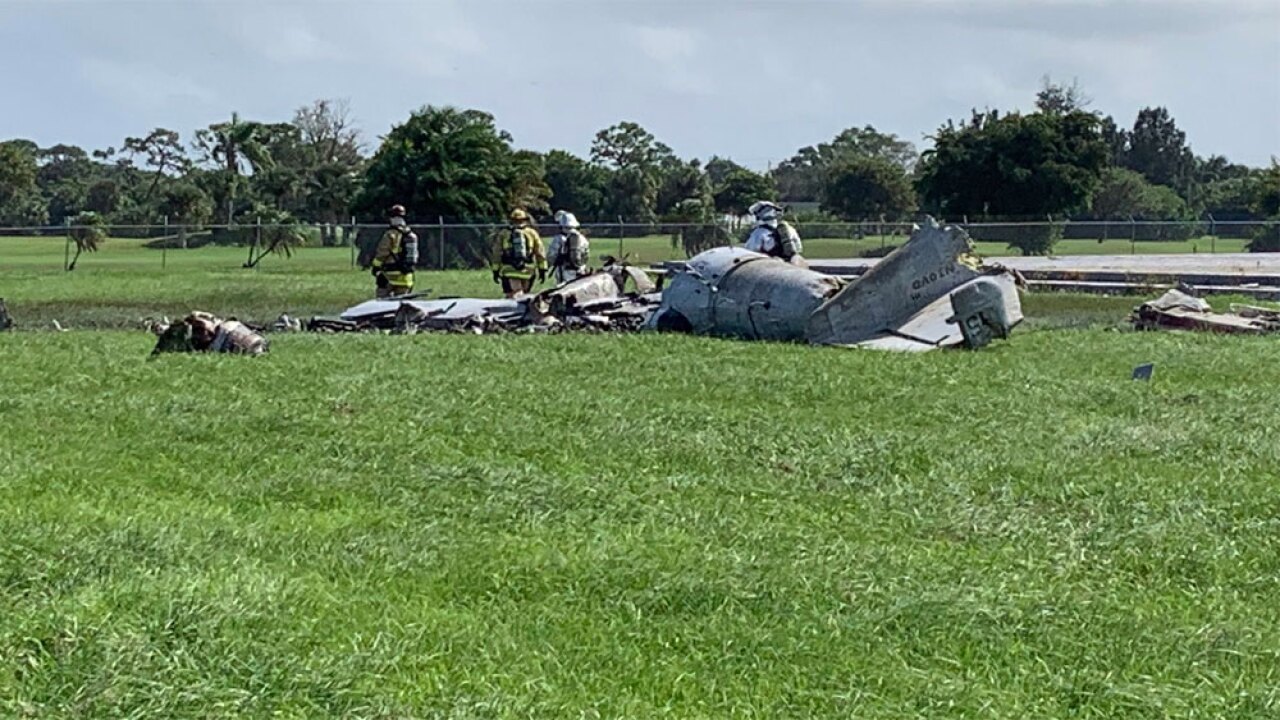 The NTSB has issued a preliminary report on the deadly crash of a Grumman OV-1 Mohawk at Witham Field in Stuart on November 1.

Dr. Joseph Masessa, who died in the crash, was scheduled to perform a 12-minute routine as he was preparing for the Stuart Air Show.

In the report, a person acting as crew-chief said the pilot told him and another person before taking off that no acrobatic maneuvers were to be performed due to the ceiling and wind conditions. The report said the wind speed that day was 10 knots with gusts to 16, seven miles of visibility and scattered clouds at 1,300 feet and broken clouds at 1,500 feet.

The crew-chief said to investigators that the pilot's, "...only reason to fly was to visually locate the acrobatic box so he would be ready [for] the show on Saturday. His intent was to make a slow speed low pass followed by a high speed low pass and a normal landing to a full stop."

He also said on the last pass of the flight, "The airplane then did a rapid right roll to an inverted position, and the nose dropped to what appeared to be 45 degrees nose down followed by impact and fireball." He also stated, "that he did not see speed brakes deploy or the landing gear extend."

An airshow performer who was interviewed indicated that the engines sounded like they were at full power before impact.

Another witness thought the airplane was accelerating or at least maintaining a constant rate during the descent. And a pilot-rated witness told investigators that the engines sounded fine to him.

According to the report, "the airplane was destroyed by impact forces and a post crash fire."

The NTSB said the wreckage was recovered for further examination.

The NTSB says a preliminary report provides a synopsis of factual information collected during the on-scene phase of the investigation. It will be followed by a factual report which usually takes 12 to 24 months. A final report will be issued six to eight weeks after that.